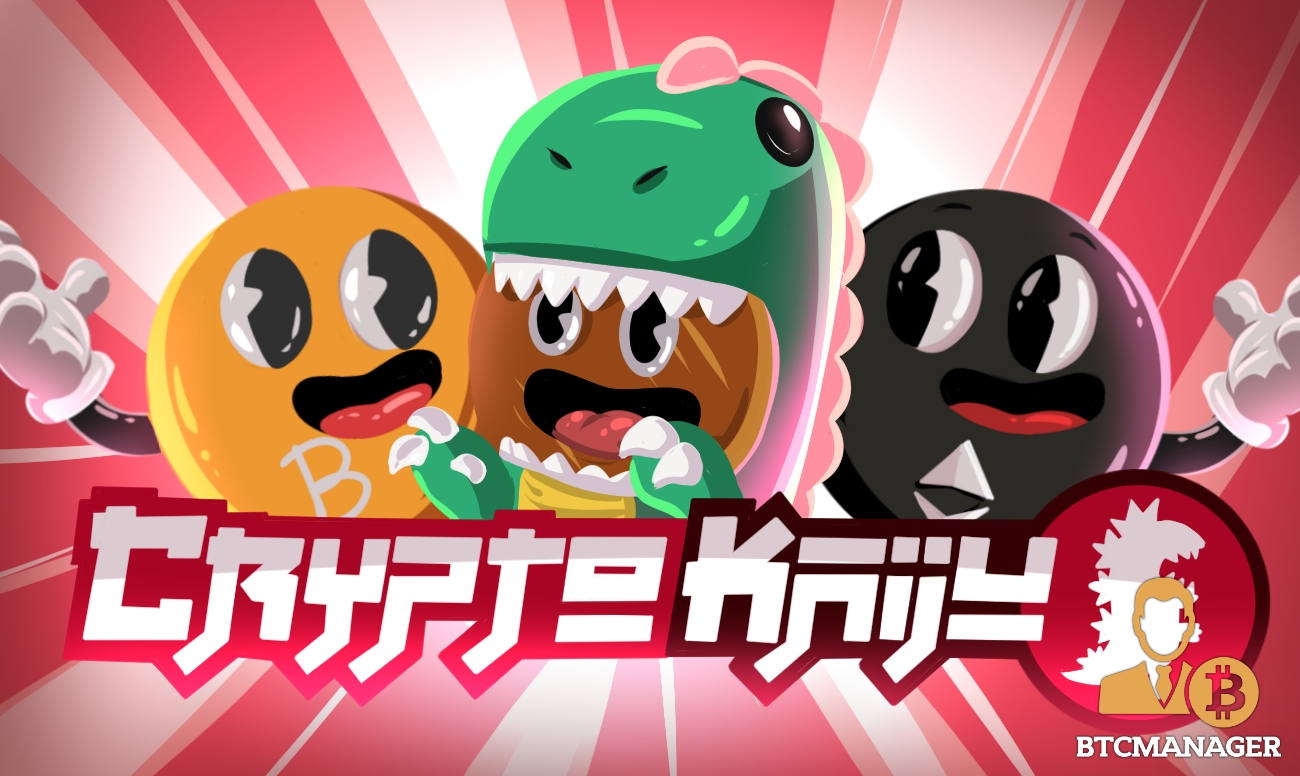 Of the myriad use cases, blockchain technology allegedly profers, few have been as diverse as that of the ERC721 token. Otherwise known as non-fungible tokens (NFTs), these “crypto collectibles” turn physical objects into digitally-scarce, tradable Ethereum addresses. The art world has jumped quickly on board, and the rise of CryptoKitties revealed the promise of such an innovation. In March 2019, another outfit, Crypto Kaiju, also launched their second generation of crypto toys after a successful Genesis round.

The ability to prove that the Mona Lisa sitting in Paris’ Louvre is indeed the original is one of the primary reasons that the French museum is able to command such authority. The museum has gone through the painstaking work of proving the authenticity of the work via myriad art experts and historians.

Unfortunately, this hasn’t always been the case. In fact, one art expert estimated that nearly 20 percent of the paintings in major museums are fakes.

Over the years, many have attempted to buy, resell and turn a profit for fakes of Leonardo da Vinci’s prized work. Some museums have even spilled out millions for these mistakes.

In April 2018, a small French museum determined that an alarming 82 of their 140 painting collection of landscape painter Étienne Terrus were indeed inauthentic. This realization came after a $365,000 renovation and nearly 20 years of collecting Terrus’ “work.”

The same issue has also occurred in the world of valuable sports collectibles such as baseball cards, equipment and various jerseys. How can a buyer be certain that Michael Jordan wore this particular Bulls jersey in the 1991 NBA Championships?

For all it’s hype, blockchain technology, that which underpins cryptocurrencies like ether and bitcoin, appears to have an answer to this problem. Startups such as Maecenas, Masterworks, and CoArt have all launched their rendition of parceling out small portions of a famous piece of art, tokenizing that portion and then creating independent markets for buyers and sellers.

The massively popular CryptoKitties and CryptoKaiju have also taken up the blockchain and art narrative.

CryptoKitties, which helped reveal some of the scaling pain points on the Ethereum blockchain, invited users to a Tomagachi-like creature that could be bred with other similar characters. At its peak, one digital cat sold for a whopping $140,000.

Our latest competition to win one of our new CryptoKaiju ends tomorrow. Enter now for your chance to win one of these little guys https://t.co/TQZHRJB0vy #ERC721 #Ethereum #Bitcoin pic.twitter.com/7IpvG7j4Tg

CryptoKaiju, on the other hand, combines features from both the formal art world and CryptoKitties. Similar to digital cats, each Kaiju’s identity is stored on the Ethereum blockchain as an NFT. This NFT is then held in a dApp wallet, like MetaMask. Connecting this digital certificate is an NFC tag on a physical toy which can be accessed with a smartphone or other relevant device.

The story behind CryptoKaiju’s creation indeed spawned from problems concerning provenance in the art world. The creator, Oliver Karding, told BTCManager that ever since learning about a particular Jackson Pollock piece produced for his mistress, he saw a real crypto use case. 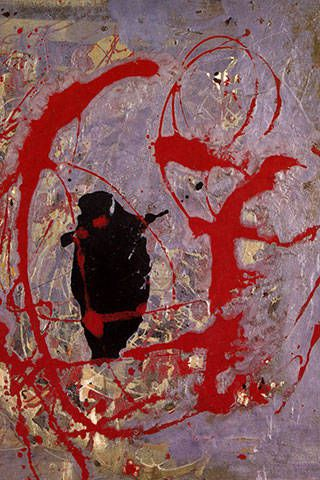 Shortly before Pollock’s death in 1956, Ruth Kligman reported that he had painted “Red, Black & Silver” as a gift for her. Before the piece went on to auction, however, it was bound in a series of controversies regarding the work’s authenticity. This was further complicated due to the close ties between Kilgman and Pollock and the large sum of money at stake if the painting were to be sold.

“In various correspondences with Kligman and her attorneys over the years, the [official Pollock-Krasner Authentication Board] members asserted that the painting was plagued by incongruity, and considered Kligman a self-interested party whose account of the work’s creation could not be adequately corroborated.”

This anecdote, plus a lifelong obsession for collectibles, saw Carding partner up with Blockrocket, a crypto-consultancy group, and KnownOrigins, a platform for buying digital art, and launch CryptoKaiju.

Level up the Gaming Experience

The process for creating each physical toy is a bit different than splattering paint on a canvas, however.

“For the physical toys, we normally sketch them up, have them modeled into 3D and then send these to the factory in Asia to produce 3D printed prototypes,” Carding said.

“Character development is done by me, but with input from everyone. I begin with creating the batch on a spreadsheet and incorporating people we want to base Kaiju on, so there’s a lot of references to pop culture as well as science and cryptography including notable people in the crypto space which people love.”

Since the Genesis launch in 2018, Carding has just released the second generation Jaiantokoin series. They’ve also improved the NFT minting process to speed up shipping times for the reported 100 which have already sold according to Carding.

As for the future of NFTs, the founder of CryptoKaiju also commented on the adoption of blockchain technology in the gaming industry. “It’s easy to see that it’s only a matter of time before bigger companies begin to use the technology,” he said.

Using crypto technologies for games like Fortnite to create scarce in-game purchases has been one of the most highly discussed topics in the industry. And as Carding’s creatures gain more traction, he also admitted to receiving at least a few calls from companies looking to do exactly that.

“Personally, I’d love to work with games companies and explore the idea of becoming the ‘Amiibo of Ethereum’ allowing people to buy one of our figures, not only to sit on their desks as a collectible but as an item that unlocks playable characters or items in a game,” he said.

For now, though, nothing has come to fruition on this front. Interested parties can, however, get a look at the full suite of offerings at CryptoKaiju’s dApp explorer.