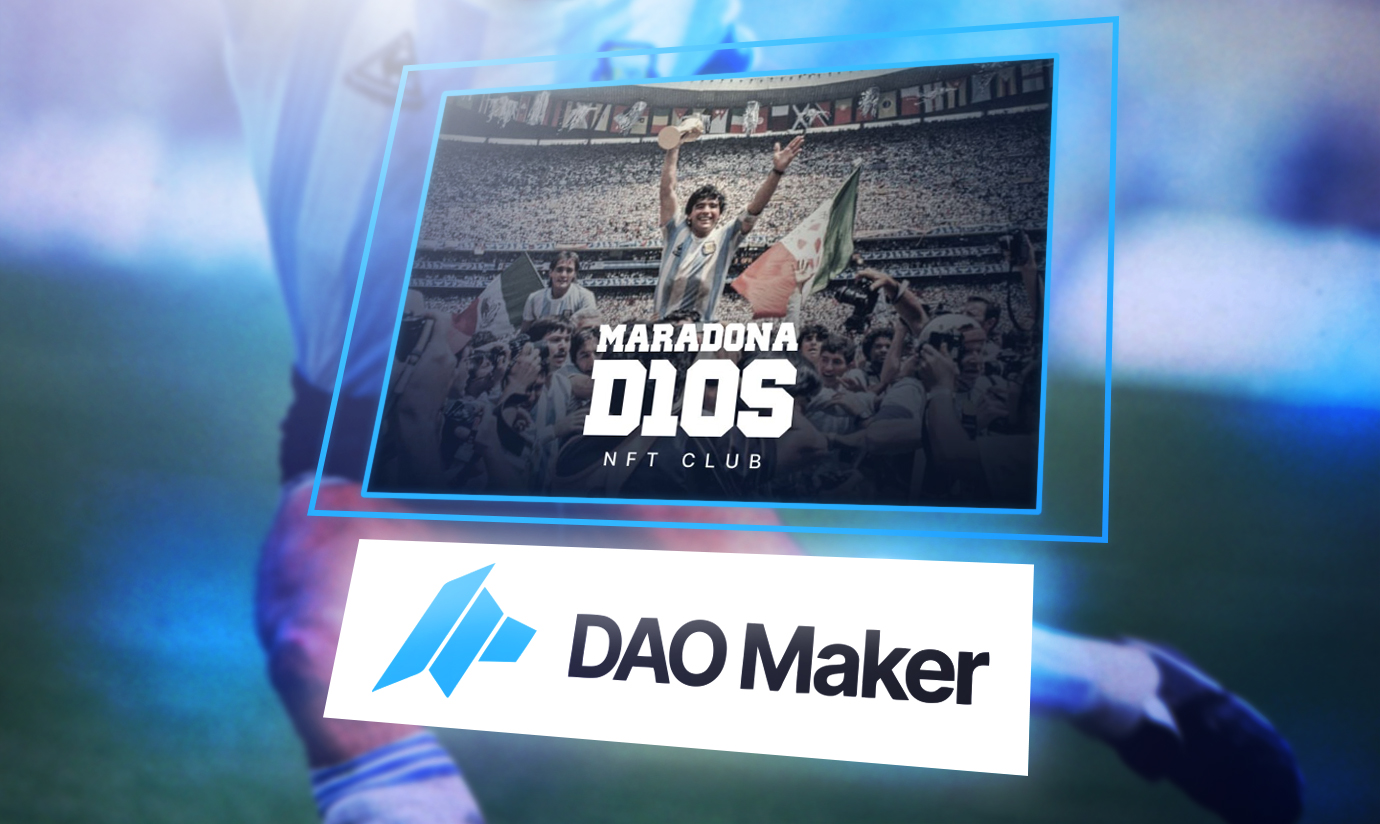 Decentralized finance platform, DAO Maker, has announced its launch coalition with Trust Wallet Extension. The declaration was made on Monday, 21st November 2022. The campaign partnership was launched to facilitate the extension’s capabilities, including enhanced Web3 accessibility and a seamless self-custody wallet.

With more than 100 projects inaugurated and $32 million in fund support generated, DAO Maker is the top cryptocurrency incubator globally.

Alice, XCAD, and Step App are just some of the few market-dominating operations that DAO Maker has constantly added to its platform, establishing trends in all market territories.

To commemorate the launch partnership with the Trust Wallet Extension, DAO Maker has officially declared on its Twitter handle to give lucky users a free Oat NFT.

In addition, the decentralized finance platform has pledged to give away $2,000 worth of Trust Wallet Token, $TWT. The bounty will be split equally among 20 lucky participants who earn the highest scores.

The criteria for earning the rewards involved following specific instructions and also improving your chances of winning by completing individual tasks.

The deadline for joining the airdrop event was slated for Tuesday, 6th December, with participants given a chance to keep amassing scores and performing tasks up to that date.

Trust Wallet, which supports over 70 blockchains and more than eight million digital assets, aims to be the greatest cryptocurrency wallet app by giving customers a stable and protected experience.

You can use the Trust Wallet mobile app to transport, receive, and hoard NFTs, as well as a variety of other cryptocurrencies, including Bitcoin.

The Browser Extension releases provide a new method of access for all Web3 and Trust Wallet users throughout the globe into the decentralized web.

In addition, the exchange platform also recently made an official debut of its subsidiary, Binance Pay on the Trust Wallet Extension, allowing Binance users an easier wallet address integration.

Several features are integrated into the Trust Wallet Extension, which makes it unique in contrast to other wallets.