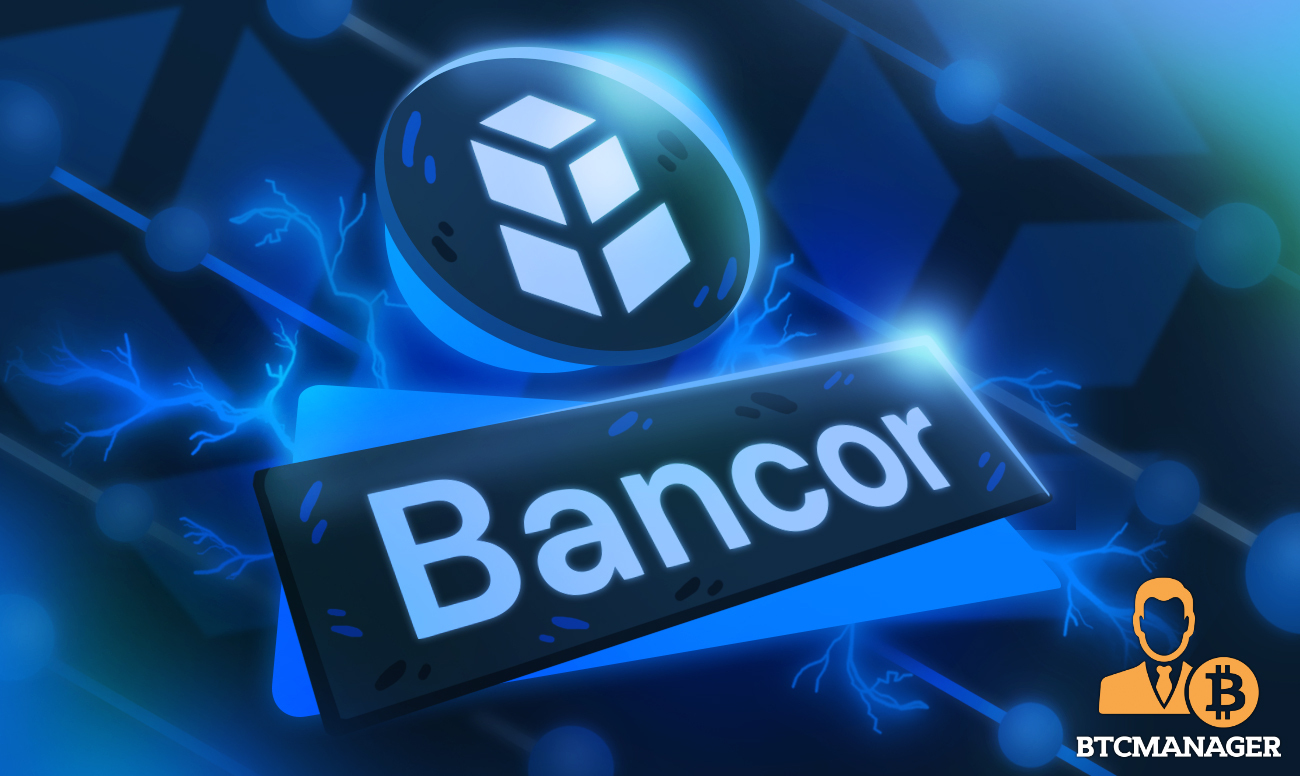 DeFi investment fund DeFiance Capital has become part of the DeFi protocol Bancor’s ecosystem and will provide advice on tokenomics, financial and institutional liquidity management in the capacity of strategic advisors.

DeFiance will use its BNT token to provide Bancor with network liquidity while enjoying impermanent loss security and earning a return on exchanges’ fees and cash mining income.

In a recent article on Bancor by Deribit Insights, members of the DeFiance group stated that Bancor was the trendsetter of the Automated Market Maker (AMM) model on Ethereum.

The Bancor team continued to iterate their original product despite the unstoppable success of Uniswap and the increase of similar competitors like SushiSwap.

The combination of the one-sided liquidity and the impermanent loss assurance was a game-changer in the competitive DEX space within the wider cryptocurrency industry.

Until Bancor v2.1 was recently launched, AMM pools required liquidity providers to default in their position on volatile tokens and get exposed to other assets within a collection. LPs are also at risk of impermanent loss, which may allow them to have less of their primary interests even after fees and rewards are taken into account.

Such risks affect many liquidity users because AMMs can fail to implement the basic buy-and-hold strategy, unlike most staking products. Bancor v2.1 offers users the possibility of collecting attractive yields from their favorite token via swap fees and awards by eliminating IL risks for LPs and offering single-asset exposure.

It puts AMMs in line and can attract a new wave of HODLers and institutional liquidity.

In an update recently published, Bancor has laid out an aggressive road map that includes the next release of the protocol’s Bancor Vortex (the native lending engine of the protocol), gasless management, and new pool design for stablecoins.

They are also looking into the extension of BNT liquidity mining program, focus on joint liquidity mining, increase incentives for BNT holders to participate in the protocol, and lower the barrier for new access to the latest features in Bancor (single-asset exposure & impermanent loss insurance).

Over the past month, the overall value of digital assets locked in the Bancor Protocol (over $1.6 billion) has doubled. Bancor has entered TVL’s top 10 projects and is now the fifth-largest in DEX in existence.