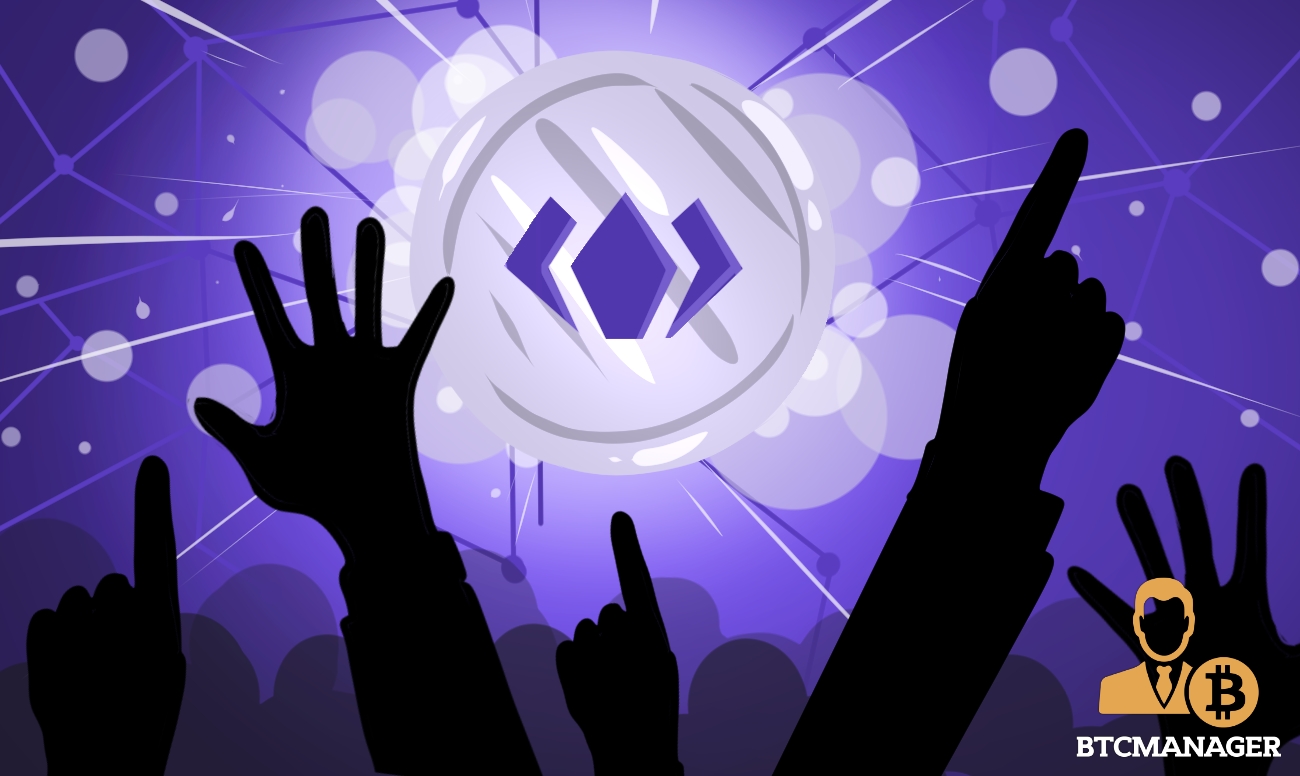 DeversiFi, previously known as EthFinex, is preparing to convert its formal governance structure from centralized to decentralized using a Decentralized Autonomous Organization (DAO). According to Finder, DeversiFi is developing a tokenomic framework in order to incentivize users to become liquidity providers, September 25, 2019.

After the DAO hack of 2016, the concept has become somewhat taboo, only resurging in popularity after the success of MakerDAO and MolochDAO.

In a refreshing change of corporate hierarchy, DeversiFi is building out a plan to reduce their own control over the platform, and are instead handing out autonomy to the users themselves by giving token holders governance powers.

The Bitfinex run exchange has provided the following reasons for incorporating these changes: incentivizing users to allow for higher liquidity on the platform, and the allocation of 45 percent of exchange revenue to the necDAO.

Currently, DeversiFi holds 400 million of the existing 500 million supply, and they plan to burn their share of tokens in order to create a favorable price for the token. Despite all of this, the plan may not be successful as you would imagine with the information provided thus far.

A regular day at DeversiFi entails about $63,000 worth of volume. With a market price of $.05 for each token, the return for being a liquidity provider is a mere .95 percent. Investors would do better to hold treasury bonds over this.

But this is far from the end of the story. The entire story is that as the platform transitions into its decentralized state, more and more users will be attracted, thus increasing trading volume, demand for NEC, and ultimately the portion of fees paid to liquidity providers.

With the advent of Moloch showing that on-chain governance can be efficiently executed using a DAO, and an arm of Bitfinex recognizing the benefits of the DAO structure, one would hope that this is just the start of what’s to come.

DAOs can introduce a revolutionary change in the way companies are run and the power stakeholders have over the ecosystem.

In its initial form, the Ethereum DAO may have been poorly set up, but the real issue with that was a loophole in the smart contract caused by the then-infant solidity language.