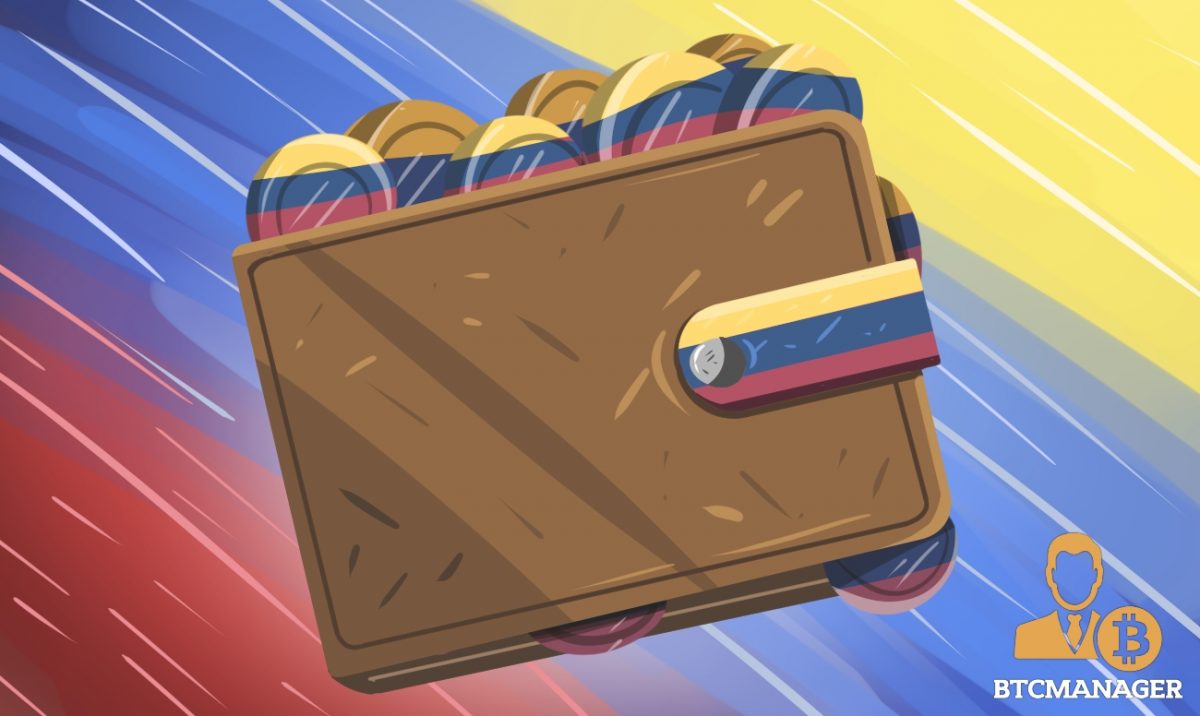 Barbados was the first country to release their own digital currency with Ecuador soon following. Ecuador’s digital currency was unique as it was released by their central bank at the beginning of February 2018. Many other countries have pondered this idea and have not taken action to pilot the implementation of a cryptocurrency. Unfortunately, it took less than two weeks for the entire experiment to go awry.

Ecuador like many other South and Central American countries has been plagued by financial inequality and fiscal problems related to government spending. A major financial crisis led Ecuador to ditch the Sucre in early 2000 leading them to adopt the United States Dollar as their currency. Eighteen years later Ecuador is again trying to revamp their monetary system for a plethora of reasons.

The entire process is relatively new for Ecuador as their Sistema de Dinero Electrónico (electronic money system) began in December. The first step was allowing qualified users to set up accounts, but the true benefit of the currency being able to transact and be paid in it was going to go live in February.

The plan was to be the first South American nation to host a state-run electronic payment system. Ecuador has repeatedly pointed out how this digital currency is not intended to replace their current USD financial system but instead support it. Such a move would make logical sense as Ecuadorian law expressly states transactions by the government are to be conducted in U.S. dollars.

As a country, Ecuador is dealing with many financial problems that have compounded since early 2000. The purpose of electronic money will both benefit the poor and save more than three million per year in the cost of exchanging deteriorating notes for new ones. An electronic currency hosted by the central bank rids the country of the need to replace paper notes while also providing a transparent way to pay employees of the country. Many skeptics believe that Ecuador is not solely creating a cryptocurrency to benefit the poor and help pay state employees but is indeed trying to de-dollarize their nation through the introduction of a state-sponsored cryptocurrency.

The skeptics are drawing their conclusions regarding Ecuador’s true intentions due to the fact that Bitcoin was banned in July along with barring any competing e-money platform. Ecuador has been a country that has not supported and regulated the cryptocurrencies of the world but has instead chosen to ban them.

Now that they see an opportunity to profit off the wallets; it has been available for download for two months with the expectation for their cryptocurrency to go live very shortly. Releasing a cryptocurrency not backed by the USD would place Ecuador back eighteen years to when they were dealing with rampant inflation and chose to switch to the USD. By not allowing competing electronic payment systems Ecuador at a bare minimum is intentionally monopolizing the electronic payment sector for their financial benefit.

The easiest application to compare Ecuador’s planned mobile wallet and cryptocurrency would be Venmo. Venmo allows the seamless transfer of funds from one user to another. The user has the ability to publicly display the amount and reasons the funds are being transferred or can choose to withhold that information from the public eye. The main difference between Venmo and Ecuador’s mobile wallet is that the Ecuadorian version will be able to run on all devices. Currently, Venmo only works on smartphones, “dumb phones,” will also have a full range of accepting and sending Ecuador’s cryptocurrency.

The plan seemed like a great way to slowly remove Ecuador’s reliance on the U.S. dollar while allowing an electronic payment system to flourish. However, there were many hiccups with its implementation and instead has almost collapsed.

The Collapse of Ecuador’s Cryptocurrency System

It would be a bit presumptuous calling the trial a complete collapse. However, the Central Bank of Ecuador as of February 12, 2018, has stopped allowing its citizens to download the mobile electronic payment wallet. Currently, before the citizens can use their wallet as a payment platform, the widespread adoption of the app has been halted. By stopping the population from downloading the mobile wallet, Ecuador has, in essence, killed their central bank issued digital currency. The local banking industry and news reports out of Ecuador are citing lack of trust in the central bank.

An awareness of the public’s lack of trust in their government is not surprising as many South and Central American countries are plagued with financial problems which are exacerbated by corruption. Corruption creates a distrust felt toward the government and especially the central bank. The rest of the world was eagerly awaiting the results of this major central bank digital cryptocurrency experiment wondering what its impact would be on many other nations. It seems the experiment has collapsed to a degree before having fully launched.

The fascination of cryptocurrencies have been growing rapidly over recent years, and it is highly likely the adoption and creation of cryptocurrencies will spread globally given the array of benefits they offer. Ecuador may still be able to salvage their digital currency if they can reestablish trust with their populous. Until then the world is left waiting for a major nation to implement the use of a cryptocurrency on a national scale.