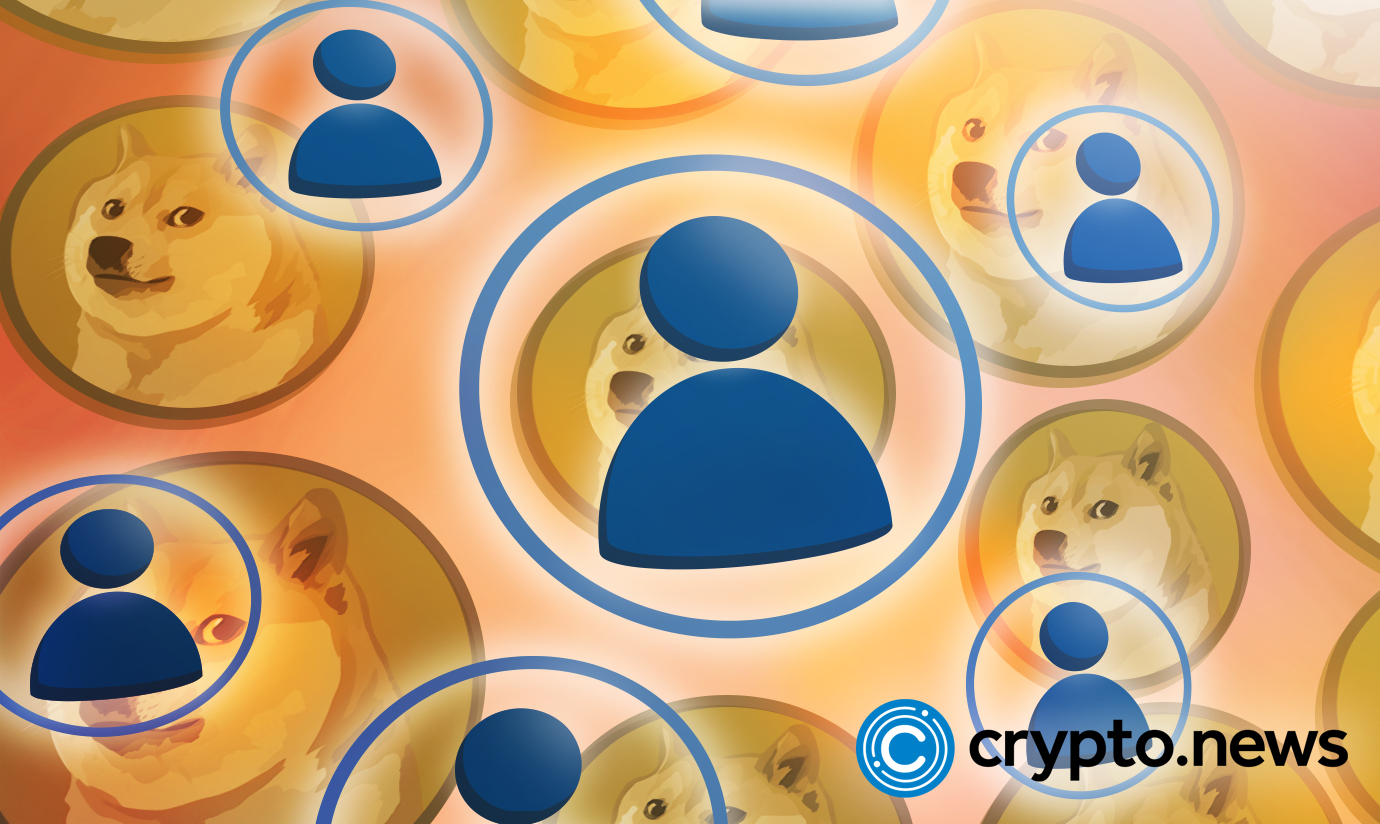 Elon Musk has stated that he is “considering” establishing a new open-source social network that supports cryptocurrencies such as dogecoin.

Elon and His Following

After posting a poll on Friday asking his 79 million followers whether they think Twitter “rigorously conforms” to the idea that “free expression is important to a functioning democracy,” the world’s richest person floated the idea on his current social network choice, Twitter.

“The implications of this poll will be significant,” he also stated. Please vote with care.”

More than 70% of the 2 million responders said no, forcing Elon Musk, the CEO of SpaceX and Tesla, to suggest a new platform.

Failure to adhere to free speech rules significantly damages democracy, given that Twitter functions as the de facto public town square,” he tweeted. “How should we proceed?”

Why Could it be Hard to Actualize?

Presently, a small number of platforms dominate the social media landscape, wielding enormous power. Any platform attempting to compete will encounter obstacles such as App Store bans, restrictions, blacklists, more rigid standards, and more! If you don’t like the options available or have concerns about operating their platforms, your other options are severely limited.

That could, however, be about to change. Elon Musk, Tesla’s CEO, faces mounting pressure to create his social networking site.

Is it going to happen? There’s no way of knowing for sure. We’ll have to wait to see if Elon Musk’s plan comes to actualization. However, if the already overwhelming demand continues to grow at this rate, it may only be a matter of time until he acts. With his money and clout, such a platform might become one of the most popular in the world in no time.

What are Elon Musk’s Major Concerns?

Mr. Musk also addressed another social media platform, responding to a tweet that compared TikTok to “digital cocaine. TikTok feels like such an apparent AI attack that it’s frustrating,” he explained. I’d rather be gently attacked by AI, with a rose, candles, champagne, Barry White, clever banter, and so on.”

Mr. Musk will not be the first prominent public figure to start his own social media platform if he follows through with the idea, as former US President Donald Trump did after being banned from Twitter.

Mr. Trump said that his Truth Social platform would “fight up to Big Tech’s tyranny,” but it has been plagued by technical issues since its introduction last month. In the first month of its launch, the reality TV personality was unusually quiet on his app, neglecting to post anything other than a welcome note.

One follower suggested that he develop a social networking platform that would include an open-source algorithm. The open-source algorithm would prioritize freedom of expression and stick to free speech, one where propaganda is exceptionally minimal,” Mr. Musk replied, “Am giving serious attention to this.”

He continued that any new network would also have a digital tip jar that supported the meme-inspired cryptocurrency dogecoin.