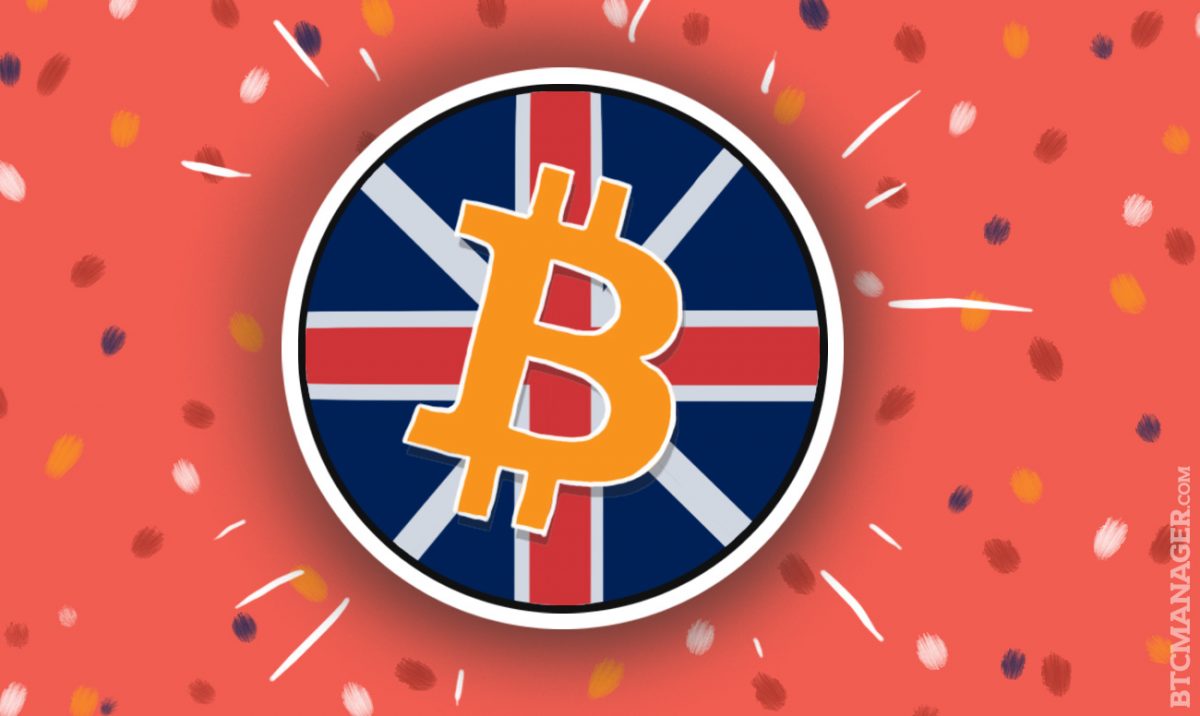 Britain might get the biggest Bitcoin farm in South East. With all the recent talk about Bitcoins and how it is the future of finance and currency, this news hasn’t come as a surprise to most. A team of entrepreneurs is proactively planning to invest £10 million ($14 million) in this venture.

Bladetec, founded in the early 2000s is known for supplying high-powered IT equipment to the Ministry of Defence and NATO. They’re the ones who aim at building the 3,500 square foot Bitcoin Farm facility across three locations in London, Surrey, and Suffolk.

Bitcoin farms are rows of purpose-built computers set up to generate new bitcoins, a process called “mining” in which the computers are rewarded for solving the cryptographic equations that keep the Bitcoin network running.

John Kingdon, Bladtec’s founder, said that this would not cause the investors to incur losses since the sales of the mining equipment would result in an overall profit. However, the investors will make more if the price of bitcoin rises.

Investing in Bitcoin without buying Bitcoin

This is for the ones who do not wish to invest in the controversial cryptocurrency, but want to back bitcoin. The coins from this firm will only be sold when the farm is closed down. China, Iceland, and Canada are mostly preferred for setting up bitcoin farms. The reasons such

geographies are chosen is because the electricity is cheap or where cold conditions save on the cost of cooling the machines.

Bladetec said it had secured deals with wind farms to buy electricity below the market rate, and that its experience operating servers means it can run the farm efficiently. Energy costs will still make up the majority of the £10 million project, however, with the farm expected to have an energy consumption equivalent to almost 9,000 houses. It will house up to 2,000 machines.

Bitcoin’s price rose dramatically last year from under $1,000 to almost $20,000 but has since fallen to under $9,000. The constant metamorphose of the valuation of cryptocurrency does not make it any easier to own. This new coinage of our times has had many aloof, if not obsessed.

We can only wait and watch as to what its power really sows the seeds of!