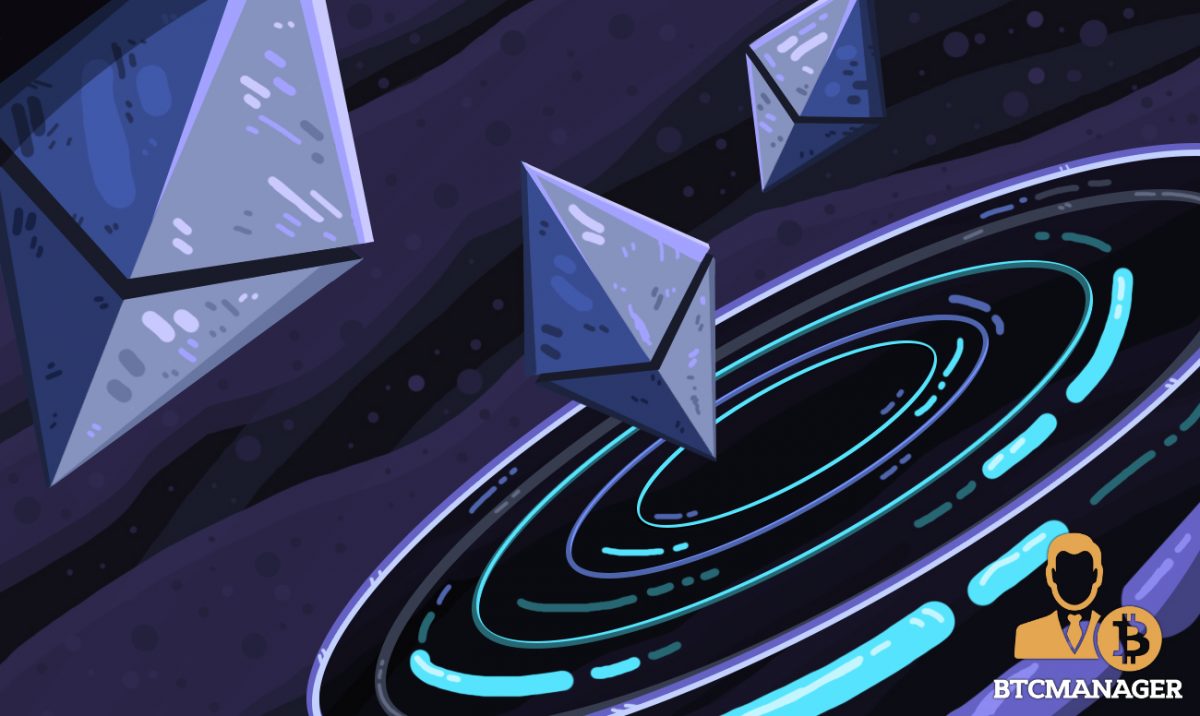 Heath Tarbert, the Chairman of the U.S. Commodity Futures Trading Commission (CFTC) on October 21, 2019, stated that the cryptocurrency industry could “likely” see ether (ETH) futures in 2020. Tarbert made the statement speaking at Georgetown University during the first day of DC Fintech Week.

In a fireside chat during the first day of DC Fintech Week, CFTC Chairman Tarbert told moderator Chris Brummer that he “absolutely” believes that regulated ETH futures could be a thing in the next six to twelve months. He said:

“I’d say it is likely that you would see a futures contract in the next six months to a year.”

“The volume to which it’ll trade, no idea, that’s where the markets decide, but my guess is now that we’ve provided at least a little bit more clarity on [ether’s eligibility for futures contracts], my guess is market participants will consider that.”

Whilst Bitcoin (BTC) futures continue to trade in top financial exchanges across the U.S., including the Chicago Mercantile Exchange (CME), conversations around ETH futures have been relatively mum until now.

That said, the CFTC Chairman hinted at the possibility of ETH futures on October 11, 2019, when he dubbed the smart-contract cryptocurrency a commodity – essentially pulling it under the jurisdiction of the financial regulator.

At the time, however, Tarbert also said that he agrees with the U.S. Securities and Exchange Commission’s (SEC) previous guidance on bitcoin and ether which deemed the pair to not qualify as securities. He said that the two financial regulators are working in unison to bring a much- required degree of uniformity with regard to the malleable legal definitions of digital assets.

Tarbert also mentioned that until now, no company has approached him expressing their intention to launch ether futures.

In response to a question about the firms interested in launching such a product, Tarbert said, “None that I know of,” adding, “my guess is that it will come soon but I don’t know where they’re coming from.”

As reported by BTCManager in September, Intercontinental Exchange’s (ICE) highly-anticipated Bakkt platform was finally launched with physically-settled bitcoin contracts for institutional participants available for trade over the platform.

It will be interesting to see whether companies take the risk of jumping into the completely unexplored ether futures market. As Tarbert noted, only 2020 will tell if the second-largest cryptocurrency by market capitalization gets its own regulated futures or not.