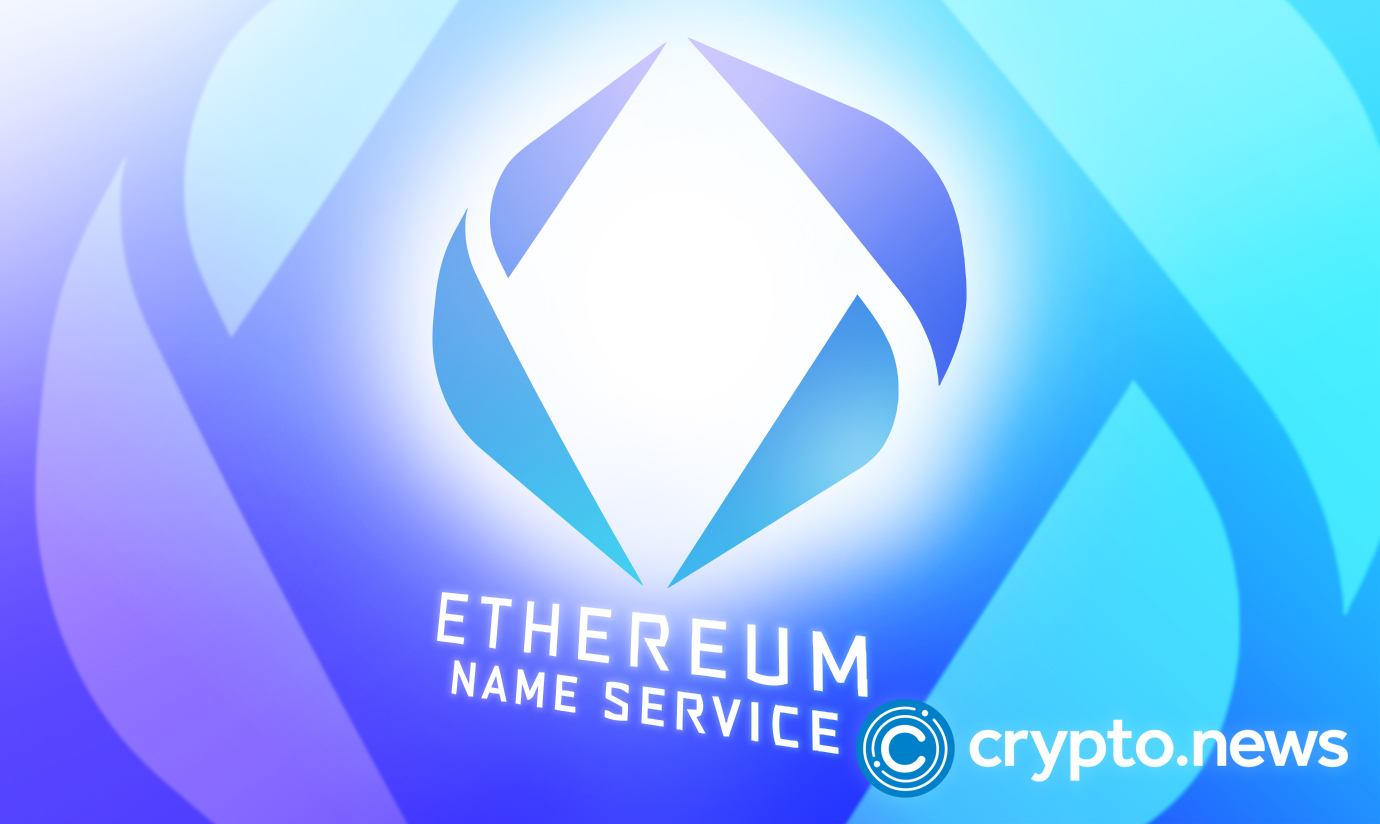 The crypto Billionaire stated that the existing ENS allocation system of selling domains so cheaply was not the proper and most economical way to allocate territories. The current total charge to register a 5-letter domain name is only an annual fee of $5. The revenue generated from selling the Domains seems insufficient to improve the ecosystem, according to Vitalik Buterin.

The fact that these Domains sell off at discounted prices was okay for ENS fans who bought them way back in 2017. It is still okay for people to buy them now. However, Butalik warns that the speculative buying and selling of ENS domains could easily affect the ENS DAO ecosystem in the future. “The status quo is also bad for fairness: being able to buy up all the domains cheaply was great for people in 2017, is okay in 2022, but the consequences may severely handicap the system in 2050”.

With the standard rate of ENS recurring fee sticking to $5 (except for the 4-letter domains that go for $160 per year), Vitalik proposed that the maintenance fee be tied to the market’s demand for the Domain. The proposal means that the Domain’s annual maintenance fee will fluctuate in response to the market’s direction. The price would initially come from bidders. This would open up the markets, giving a chance for everyone to bid on a specific domain.

From Vitalik’s point of view, if the bid stays open for a long time of 4 weeks or more, the Domain’s value could rise to the upside.:

“Initiative in the price-setting procedure would fall on the bidders. Anyone could bid on a particular domain, and if they keep an open bid for a sufficiently long period (e.g., 4 weeks), the Domain’s valuation rises to that level.”

The recurring pricing may take place in two ways;

A bidder will send their bidding price as a smart contract during the bidding process. The owner of the Domain will have an option to reject or decline the bidder’s offer. If the owner leaves the offer, there is a possibility that they will start paying higher to maintain the Domain. Alternatively, if the bidder bids a considerable amount for the Domain, the owner could sell the Domain to the bidder costing the bidder much more than the Domain is worth.

This version contains a feature that may be fascinating to existing ENS Domain holders. According to Vitalik, Capped demand-based regular pricing would make a domain with no bid pay no annual fees, and existing bids could increase the Domain fee to a maximum threshold of $5. This concept means that domain holders would pay nominal yearly costs to maintain the domains. Vitalik’s proposals are clear indications of neutrality in ENS DAO allocations.