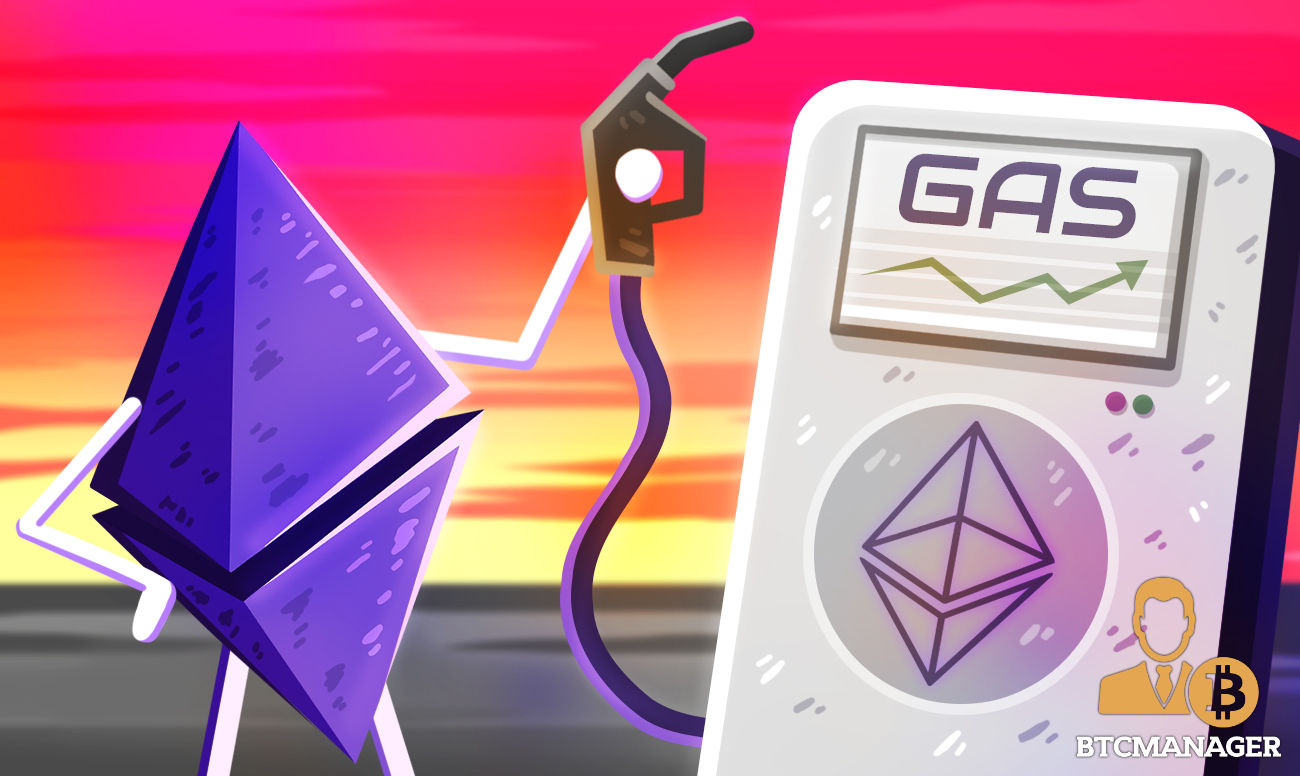 The months of June and July witnessed unprecedented transaction activity on the Ethereum (ETH) network, buoyed by the astronomical rise in popularity of decentralized finance (DeFi) protocols such as Uniswap, Aave, Compound, and others.

Crypto investors trying their luck looking for the next “DeFi gem” on Uniswap and similar DeFi exchanges contributed to the steep surge in the Ethereum network activity for the better part of July.

However, according to the latest data from EthGasStation, the average gas fees on the Ethereum network has decreased significantly which is now between 30 and 40 Gwei.

In contrast, at its height, the transaction confirmation fees consistently touched more than 140 Gwei. The dramatic 75% plunge in the gas fees shows the Ethereum network finally seems to be cooling down after two months of extraordinary activity.

That said, it is not guaranteed if the fee will remain at current levels for long as DeFi projects continue to attract attention from users looking to muddy their feet in the nascent and exciting space in hopes of making huge gains. 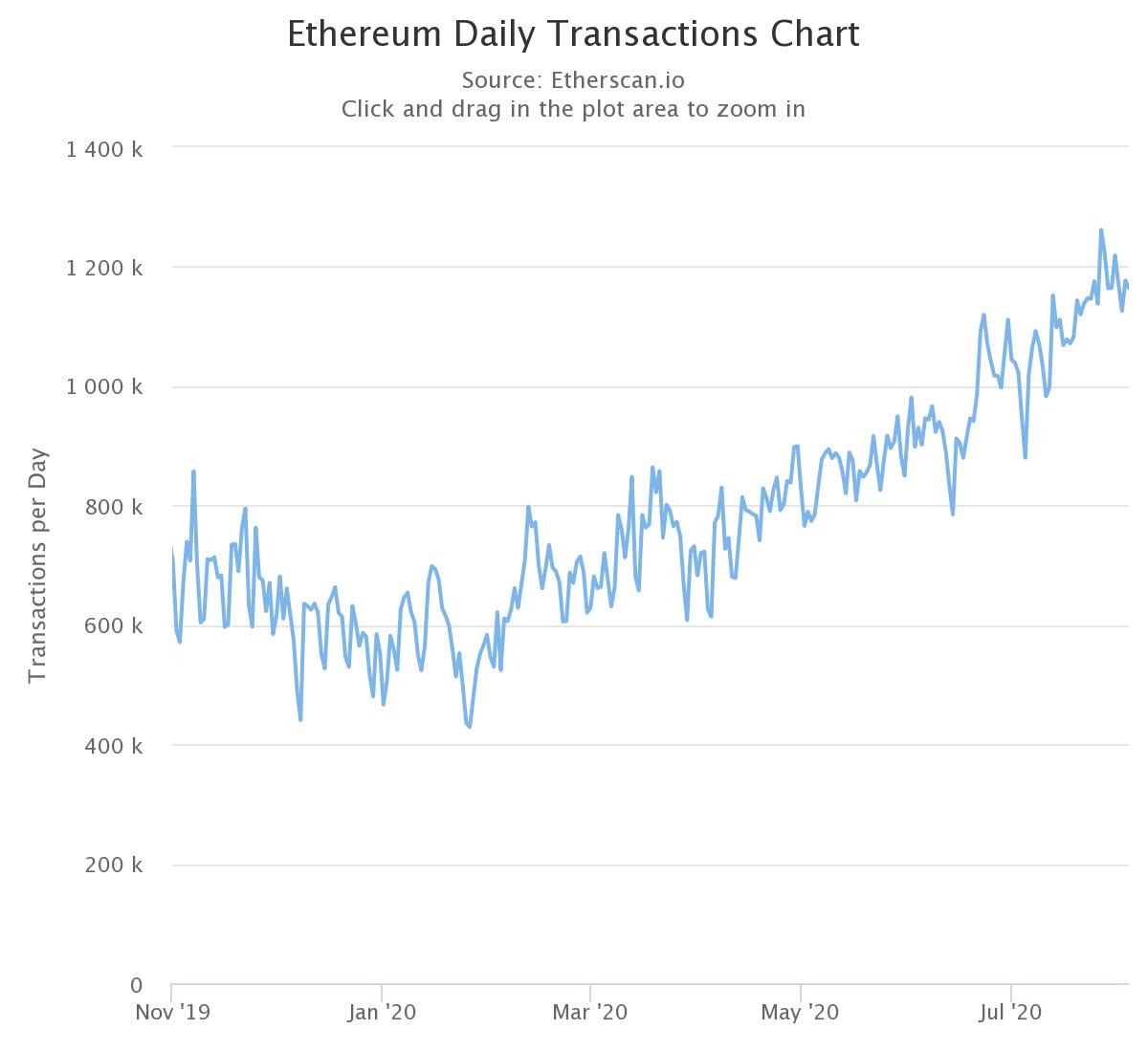 According to data on EthGasStation, Tether (USDT) currently sits at the top of the leader-board averaging about 50.6 Gwei per transaction and consuming close to $1.24 million in gas fees in the last 30 days.

On the other hand, major DeFi exchange platform Uniswap ranks third consuming about $423,000 USD in gas fee during the last 30 days.

As recently reported by BTCManager, on July 31, Uniswap processed $124 million worth of transactions eclipsing the likes of Gemini, Poloniex, and Binance.US combined.