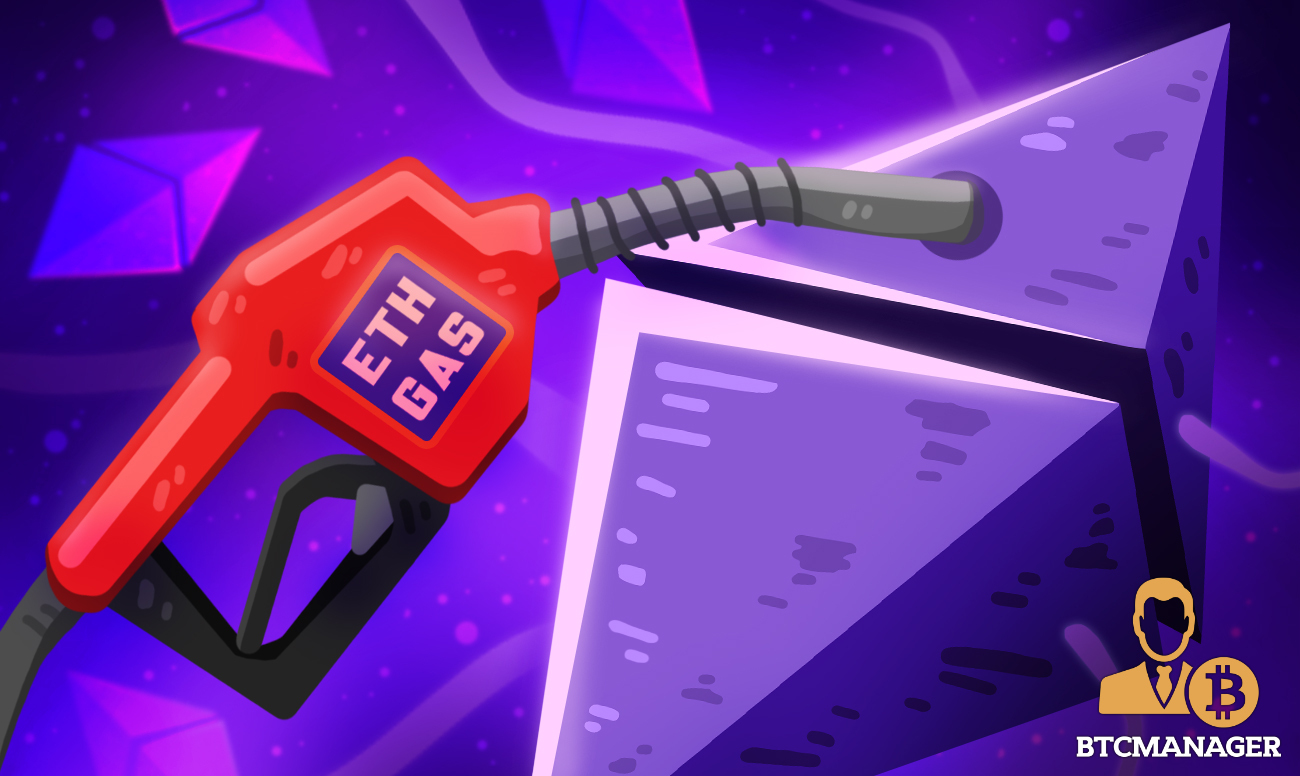 The Ethereum network activity level has, in recent days, slumped, easing Gas. Consequently, Bitstamp, one of the largest cryptocurrency exchanges, is slashing ETH withdrawal fees by 30 percent, a statement on July 14 reads.

In the better part of H1 2021, exchanges across the board had to readjust their respective withdrawal fees in response to the high cost of transacting on-chain.

Bitstamp was no exception. However, they are now reducing fees to reflect the state of the Ethereum mainnet.

“The Ethereum network congestion is no longer as severe as was, and because we’re always keeping your best interest and wallets in mind, we’re further decreasing our withdrawal fees. We’re cutting them by 30 percent! The fee now stands at 0.0035 ETH per withdrawal.”

The rise of DeFi and the hysteria, especially around meme coins keen on aping Dogecoin’s success, pushed Ethereum to the wall, forcing Gas fees to unreasonable levels, crashing user experience.

The resulting carnage coincided with Gas fees peaking as DeFi also slowed down to spot rates.

The Drive for Layer-2

At the same time, Ethereum developers are drumming up support for Layer-2.

Uniswap, as per recent reports, has also adopted Optimism—a Layer-2 option that most “heavy” DeFi dApps, are likely to adopt.

Besides, Arbitrum plans to go live.

Layer-2 is the immediate concern for Ethereum developers.

It would be central to the project’s drive to make the network comparatively cheap to transact from and scalable to handle intensive dApps which deploy complex smart contracts.

In all, Layer-2 will also be part of Eth2 with a Proof-of-Stake consensus algorithm and Sharding.

The Gas Predictability Hopes after the London Upgrade

In the immediate term, efforts to also tame Ethereum miners were blamed for rapid Gas fees, inconveniencing network users through the London upgrade scheduled for August 4, 2021.