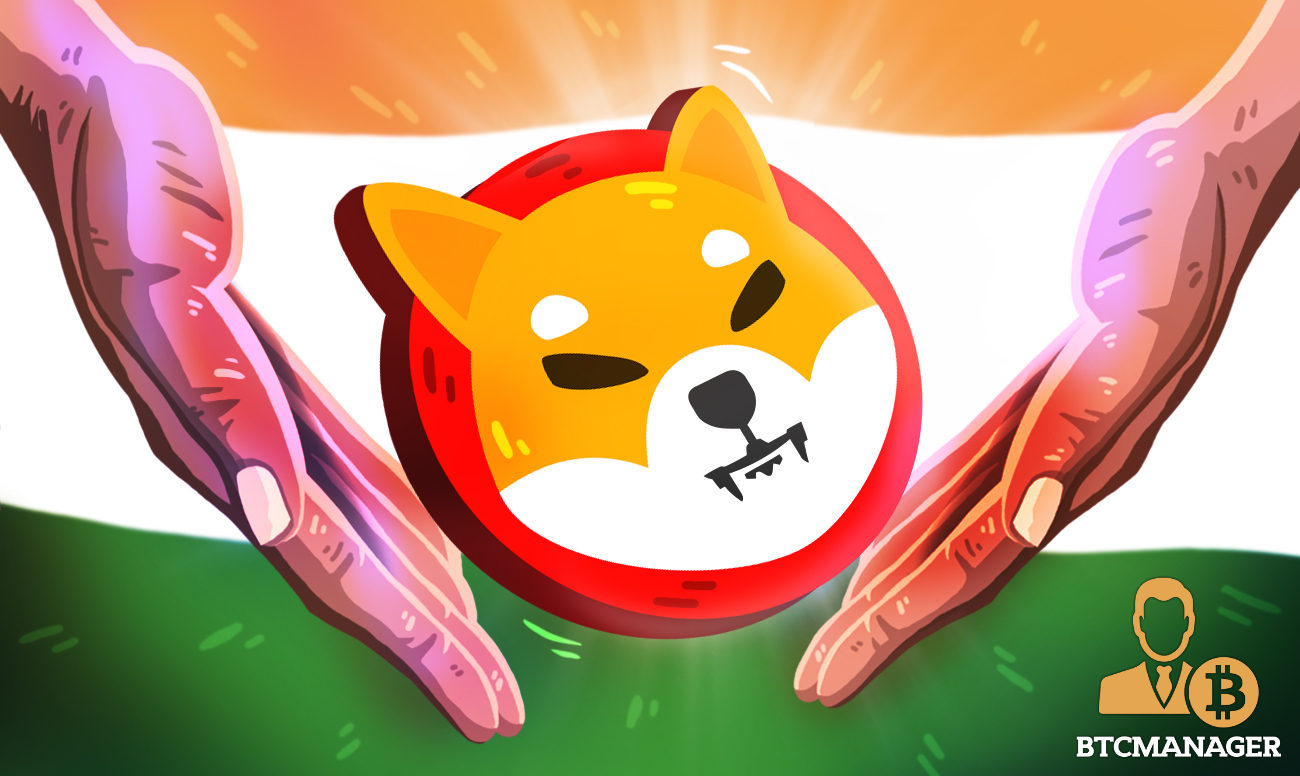 Vitalik Buterin, the Russian-Canadian founder of Ethereum and vocal proponent of a wealth tax,  donated Ethereum and “meme coins” worth over $1billion to India’s Crypto Covid Relief Fund and a range of other charities. He contributed on Wednesday by offloading massive amounts of dog-themed meme tokens.

Is Buterin Shipping Out SHIB

Buterin contributed 50 trillion SHIB tokens worth $1.2 billion in a single transaction as of May 12 to the India Covid Relief Fund formed by Indian entrepreneur Sandeep Nailwal. Nailwal is popularly known as the co-founder and COO of Polygon, a protocol that aggregates scalable solutions on Ethereum in a multi-chain system.

After the donation, Nailwal took to Twitter to thank Buterin. He assured SHIB investors the funds would be used responsibly.  He added that they would not engage in activities that hurt any community, especially the retail community involved with SHIB.

Other significant donations worth millions of dollars include gifts to Methuselah Foundation, which focuses on extending the human lifespan, GiveWell, a non-profit charity evaluator,  and Machine Intelligence Research Institute, targeting the development of safe artificial intelligence (A.I.) technologies.

Back in April, anonymous developers of SHIB announced they had gifted half all SHIB in circulation to Vitalik.  They did this to legitimize the token and protect the circulation. However, most people suspected that this was likely a publicity stunt. The tokens were gifted to Buterin on the account that he would not sell them.

If you’re the developer of SHIB, you would possibly hope you could sell most of your holdings while the price was high, basically, a pump and dump. You could also expect Vitalik would choose not to sell out his goodness or respect for your currency’s future. That’s not what happened.

The dog-themed race up the cryptocurrency charts came to an unexpected end on May 12. Buterin’s actions have significantly affected the prices of the tokens. Coinbase established that Shiba Inu tumbled by 36%, Dogelon Mars is down 65%, and Akita Inu is down more than 50% in just a couple of hours as of press time.

This development will make donations received by the charities to be much less than the intended amounts.

Buterin still holds over $1 billion in ether. However, he had transferred virtually all of his holdings to another address right before making the donations in one of the biggest-ever individual philanthropy efforts.