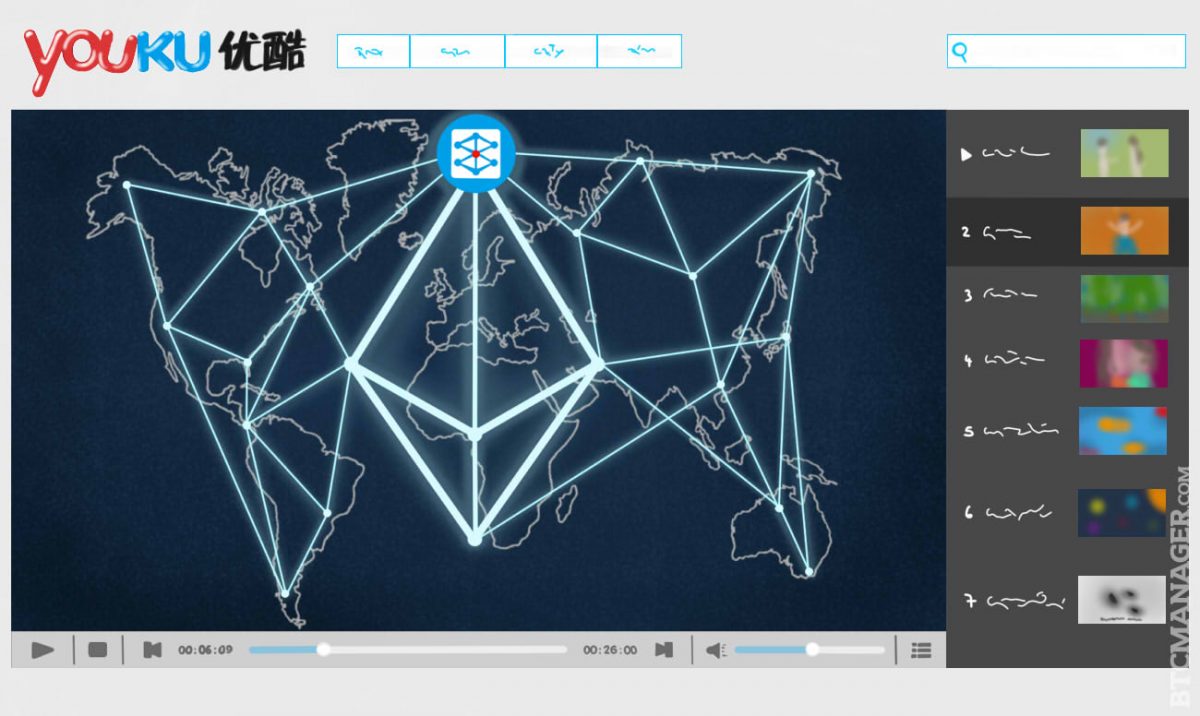 BlockCDN, a blockchain company stationed in China, aims to provide a solution for CDNs (Content Delivery Networks) by utilizing a peer to peer approach, leveraging existing idle resources to reduce the costs of bandwidth, energy consumption, and hardware maintenance compared to a traditional CDN setting.

As more information migrates online, the need for CDN providers increases. Expected to grow $12.1 billion by 2019 at a compounded growth rate at 26.9 percent, BlockCDN looks to disrupt the entire industry by providing a platform where users can purchase and provide CDN services.

CDN providers work by accelerating the delivery of content from servers to the users by caching content in geographically distributed servers. This requires massive upfront costs to set the infrastructure in place which BlockCDN looks to make a thing of the past.

Use of the Ethereum network and smart contracts will provide the necessary mediator for an easy way to access CDN services in a market setting, and a focus on utilizing idle internet-connected devices that will provide the bandwidth and nodes without much additional overhead, as explained in their blog:

BlockCDN also solves the problem of geographical coverage, in theory. With enough users, they would allow servers to cache content in places where it would not be cost-effective for traditional CDN providers to be stationed. In fact, the Ethereum-based project will provide bandwidth to China’s top online content provider, Youku, in a trial run. BlockCDN CEO, Tony Long, stated:

“Expect a level of disruption in the CDN industry, similar to that caused by Uber and Airbnb in their respective fields.”

With all that being said, BlockCDN launched its ICO on November 28 and will run until December 26. In total, 1 billion tokens will be created. 40 percent will be set aside for the ICO, 40 percent for mining, and the remaining 20 percent for promotional rewards.

Starting at a rate of 1 ETH to 1,000 BCDN, the ICO will encourage early investment by implementing a negative bonus as the ICO progresses; 1 ETH will be worth fewer tokens as the ICO reaches completion.

Holders of the Token will also receive a proportional amount of 40 percent of total revenue for the first three years of BlockCDN operation. Through an increase in market demand and token valuation, three years should be plenty of time for a recurring revenue stream to be set in place both for shareholders as well as BlockCDN.

BlockCDN has also stated its aim to reach a minimum crowdfunding amount of 150,000 ETH and a maximum of 400,000 ETH. If the minimum is not made, all received funds will be returned to the respective investors and the project will be considered a failure. If the maximum is reached, the crowdfunding project will be stopped immediately, as will the “cooling-off period” where investors can withdraw their investment if they so desire.

Not only will it be interesting to see if the ICO is met with enthusiasm or disinterest, but also to see if ICONOMI will participate in this project for their ICONOMI.Performance fund. Blog posts earlier this month stated holders of ICONOMI should expect two more investments before the end of 2016. With a focus on long-term growth and a high potential for disruption, BlockCDN looks like something that would be straight up ICONOMI’s alley.

The ICO certainly has quite the team behind it, adding a layer of assurance to potential investors. The experience of the members ranges from working with top global 500 companies to working with Bitcoin as early as 2010, as well as possessing intimate knowledge of the CDN industry, providing a team with unique insight into the problems that the sector needs to overcome.

BlockCDN also has strategic partnerships with Morning Book, a blockchain consultancy company, as well as Weiyi, a traditional CDN provider. Additional partnerships include relationships concerning blockchain support, as well as ensuring DNS and CDN aspects go smoothly. With ETH heading lower this week, now would be an especially enticing time to enter this ICO.

The BlockCDN white paper can be found here.