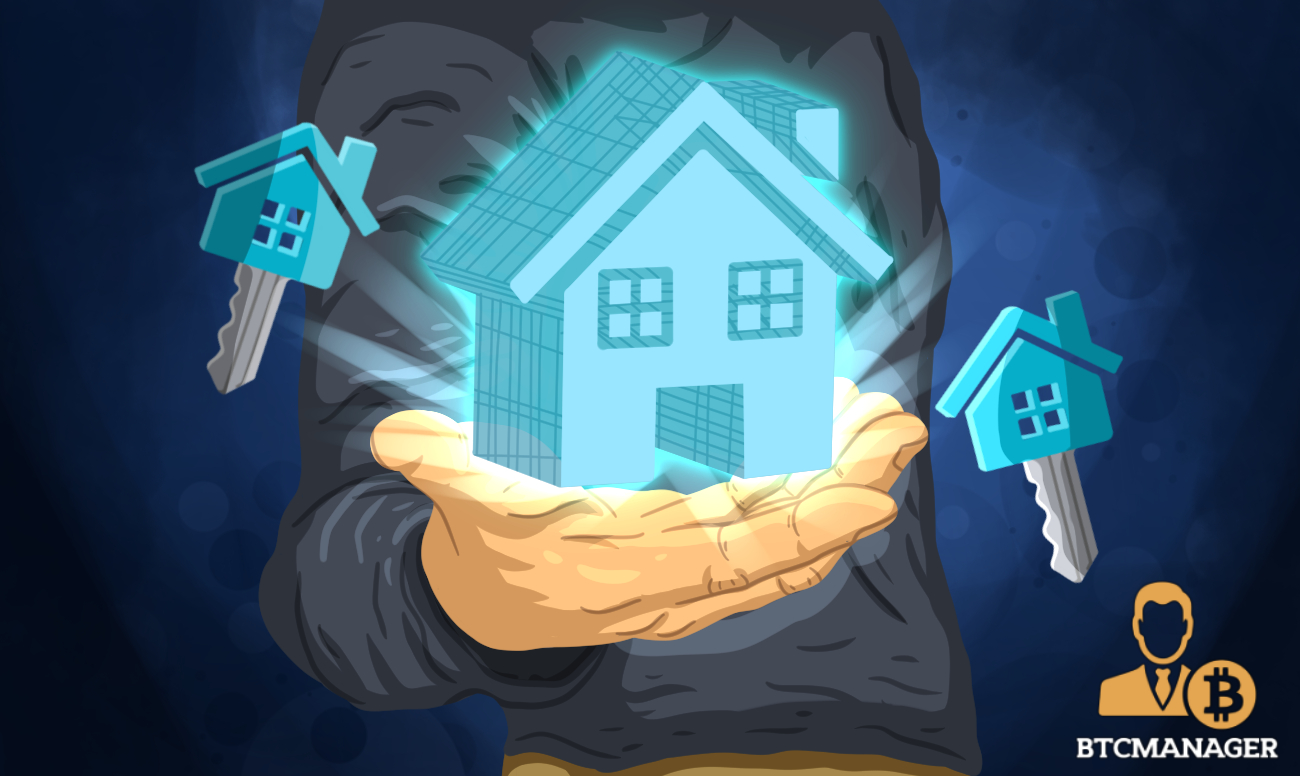 RealT, a real estate tokenization platform based in the United States, has announced that one of their properties, 9943 Marlowe St in Detroit, is being listed on Uniswap to gradually roll out their vision of bringing liquidity to the real estate market. As a naturally illiquid market, this is a major step for tokenization and real estate, especially given the success of Uniswap, November 4, 2019.

Yesterday’s Pipedream is Now a Reality

It wasn’t too long ago that everyone was buzzing about tokenizing real estate on the blockchain to facilitate liquidity through divisible tokens.

We have seen a number of real estate developers issue their tokens over a blockchain and raise money through the once prized, STO model. However, this is the first instance of a real estate token being listed on a widely used exchange.

RealT token holders make passive income off the rent paid by the tenant of the property. The entire process of setting up a tokenized property is slightly cumbersome, as it requires a separate limited liability company (LLC) so there is no counterparty and minimal scope for wrongdoing.

Uniswap integrates a blissful mix of decentralization and efficiency. Instead of having to match orders via an orderbook, anyone who wants to exchange a token just trades against the asset pool i.e. the contract. This is sometimes called “peer-to-contract” transactions.

Users residing in the United States cannot purchase RealTokens, owing to the strict regulations within the country. In order to buy tokens, one must verify they reside outside the U.S. and get their Ethereum address approved first.

There is no doubt that Ethereum is now the grandmaster of open finance. Open finance has created more on-chain value, but it has also made a hard fork scenario disastrous for the hypothetical minority chain.

Real estate has always been touted as one of the most illiquid asset classes. Typical settlements including the escrow process take roughly 30 days in developed countries, and much longer in emerging markets.

With open finance protocols, a new paradigm has come to the fore. Illiquid asset classes that could massively benefit from an improved liquidity scenario are finally get the attention they deserve.

The few concerns that remain revolve around court recognition of asset ownership through digital tokens on Ethereum. But to get to the step where regulators open dialogue with property tokenizers, this niche needs a lot more traction.