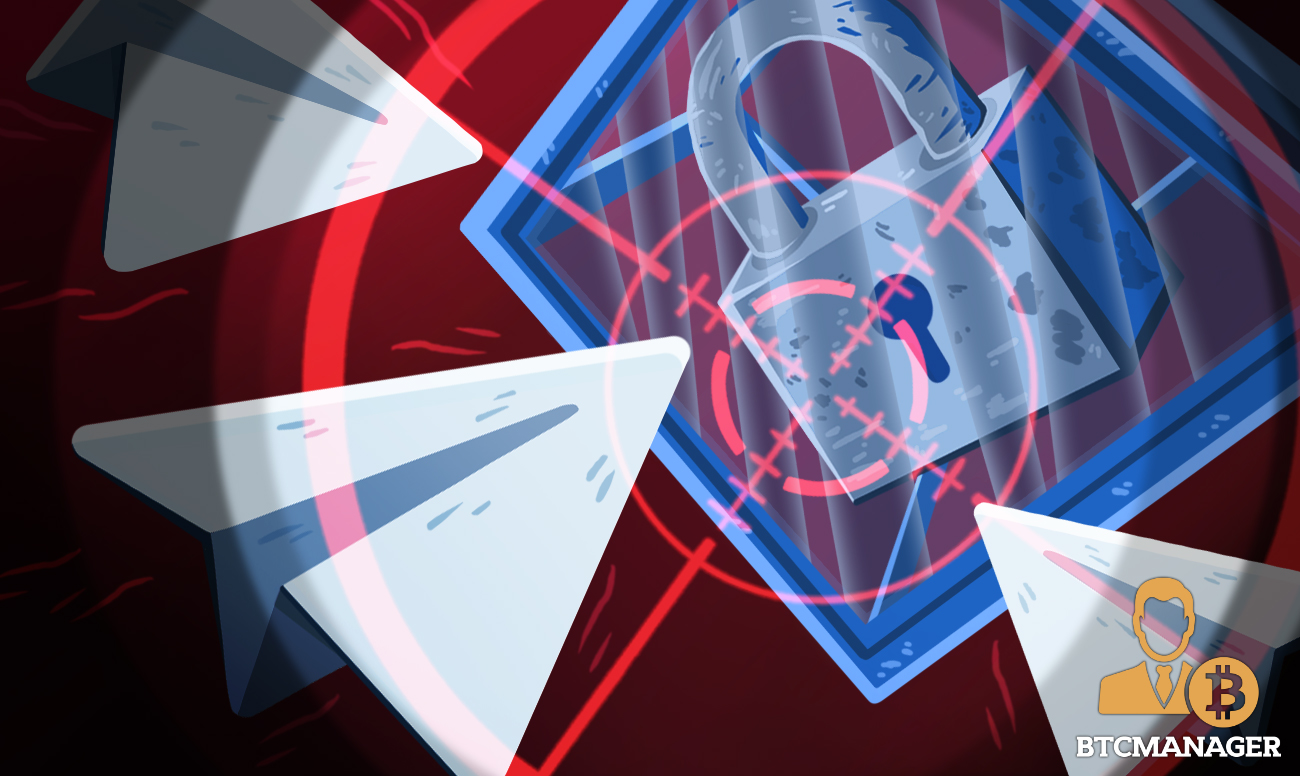 The upcoming launch of GRAM tokens has become somewhat of a spectacle for the cryptocurrency community in recent months. With final token disbursement on the horizon, the SEC has filed for emergency action against Telegram and Telegram Open Network (TON), both of whom are offshore entities to the United States. Out of the entire ordeal, the SEC’s classification of GRAM as a security is the biggest risk to the smooth launch and execution of the network, October 11, 2019.

Choosing to launch their network and native token without regulatory consultation was seen as a bold move from Telegram; however this appears to have backfired as the SEC has finally decided to “halt” their token offering. Nearly $1.7 billion has been raised by TON to launch a blockchain-enabled payment network that can be used over their messaging app and the scope of potential mainstream adoption is arguably on par with that of Facebook’s Libra, should that ever see the light of day.

The biggest concern for the SEC, at this point, is that GRAM tokens will be sent to respective investors before October 31, 2019. In light of this, the regulator believes this opens up the possibility of the United States market becoming a dumping ground for the tokens.

What irks the regulator the most is when companies issue tokens and don’t register them with the SEC. As the SEC describes, they allegedly evaded registration of their “security” by simply designating it as a ‘cryptocurrency’.

Veering Treatment From the Regulator

In one instance, the regulator could decide to impose a fine on a $4 billion initial coin offering (ICO) that is less than a basic business purchase and allows the project to continue working; or, they decide to completely stop the project from running in the country because they didn’t bow down to U.S. authority, which may open doors for Libra.

By the SEC’s definition, both EOS and Telegram conducted “unlawful digital token sales”. Whether EOS and GRAM are securities or not is up for debate, but that one small difference can’t possibly account for such a large deviation in their treatment.

In the age of decentralized money networks that are self-regulating, the SEC is fighting a very obvious power struggle, and they will do anything to ensure they do not lose their authority over this segment.