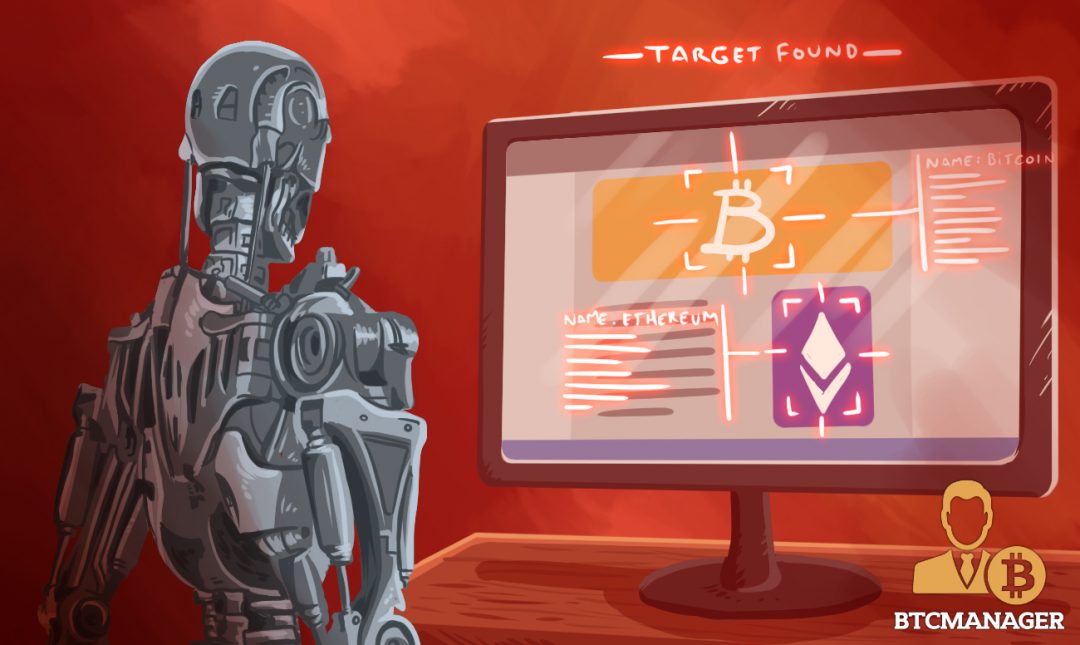 Calling the current BTC trends volatile is a bit of an understatement. It’s been a rollercoaster in 2017 with prices going from just under $1,000 back in January to over $15,000 by December. That sort of increase is due to attract some professional speculators. Enter the Quant trading systems.

Quants are well-known by traders on Wall Street at this point and have revolutionized the way stocks are invested. “Quants” choose stocks to invest in based on complex computer models that attempt to get rid of the human error when choosing a stock to invest.

The theory subscribed to the idea that certain factors, such as momentum and value, can help determine the worth of a stock more so than learning about a company and researching stock trends alone. This sort of investing had a major influence on the way stocks are traded nowadays, and now the ideology has its sight set on cryptocurrencies.

The use of this type of thinking put onto the blockchain was first theorized by Stefan Hubrich, the director of asset allocation research at the T. Rowe Price Group Inc. He published an academic paper that linked certain factors with a higher return on investment than just buying and holding onto certain crypto assets, such as ICO tokens.

This news has created a new area of study around cryptocurrencies. The idea is that if these factors hold true on the highly volatile blockchain, which tend to jump around more than just about any other currency in history, then it would help confirm the biases of human nature that quantitative investment theory posits do not exist solely on the stock market.

Hubrich claims that there are three main factors to look at in a currency or digital asset. Those are the value, carry and momentum. These factors were first noticed in stocks, but Hubrich’s work is that of attempting to find an analog within cryptocurrencies.

Due to the lack of historical data backing up his theory, there’s no consensus on whether Hubrich’s theories will hold true. Beyond that, the parallels between stocks and cryptos is not exactly concrete.

For instance, Hubrich ascribes a token’s value to mean the network value versus the dollar volume in transactions, also known as NVT. Whereas for momentum he uses a smaller window of four-weeks compared to the general 12-months for equities due to the lack of data and simply the volatility of the market.

Still, there has been some success using Hubrich’s system. One of the first to incorporate bitcoin into his CTA’s investments is Doug Greenig. His CTA, called Florin Court Capital, saw the opportunity within the crypto market, and using Hubrich’s research, has had a 15.5 percent return rate from April through October of this year. Comparing this to the 0.2 percent ROI for the Societe General AG CTA index speaks for itself.

Greenig’s firm is now solely operating on exotic assets as of April 2017, while Hubrich is still researching deeply into crypto trends. As these returns hold up, expect big players to be entering the market soon with their own theories of crypto investment.