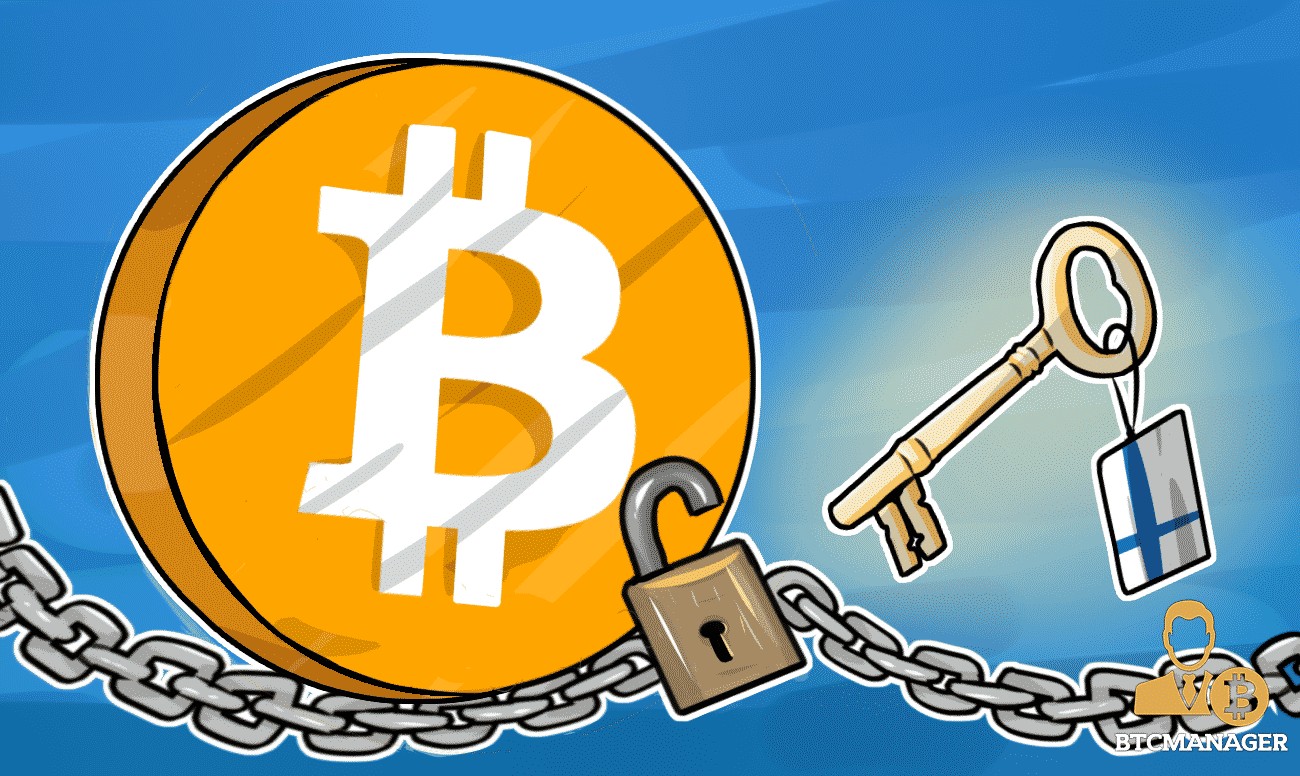 The Bank of Finland published a report on September 5 that heaped praise on the complex infrastructure behind Bitcoin that prevents manipulation from unethical agents.

Economists working for The Bank of Finland, Gur Huberman, Jacob Leshno, and Ciamac Moallemi, affirmed that Bitcoin is truly a revolutionary system of currency. The three also point out the great power behind the cryptocurrency to prevent threats of manipulation or malpractice. This is due to the fundamental characteristics behind blockchain technology which provide an open-ledger for all users to see and thus decentralizing the software.

All the findings can be found in a report released by the Bank of Finland on September 5. The report provides a thorough analysis of Bitcoin, while also providing readers with an in depth understanding of how the currency works. The driving force of the report compares centralized forms of payment (Fed Wire, Swift, Visa, and Paypal) with that of Bitcoin. The title of the document explains the rest, ‘Monopoly without a Monopolist: An Economic Analysis of the Bitcoin Payment System.’

From here the three economists explain, much as Satoshi Nakamoto conjectured in his initial report, how Bitcoin operates, “in the absence of a governing organization.” Instead, there is a single protocol that all users and miners abide by and thus, “the blockchain carries an economic innovation.”

No Need For Regulation

One of the major reasons that monopolies must be regulated is because officials must, “prevent or mitigate their abuse of power.” The centralization of money in the world’s major banks and investment firms has already been outlined as a major problem. The 2008 global financial crisis is a fine example of this, and interestingly enough, was the same year in which Nakamoto released his paper introducing Bitcoin.

However, due to the blockchain’s inability to be monopolized, Huberman, Leshno, and Maollemi also agree that Bitcoin need not be regulated either. The report ultimately concludes, to the chagrin of those in China, that, “[Bitcoin] cannot be regulated. There is no need to regulate it because as a system it is committed to the protocol as is and the transaction fees it charges the users are determined by the users independently of the miners’ efforts.”

The report concludes that the economic system that Bitcoin lays the blueprint for is ‘revolutionary’ and that the blockchain network warrants further study from economists because of its ‘usefulness’ and ‘functionality.’

A Light in the Dark

The release of the report arrives at a time when the purists are calling on followers to “Hodl On.” With the value of bitcoin having dropped significant points in the past weeks, the Bank of Finland may have provided enthusiasts with a light in the dark. Although China has announced a reticence to embrace the currency (for now), many countries are pursuing their own objectives. As Vietnam, Australia, Canada, and a handful of others head toward economic innovation, it is clear that there is a growing interest in a change in the way the world does business.