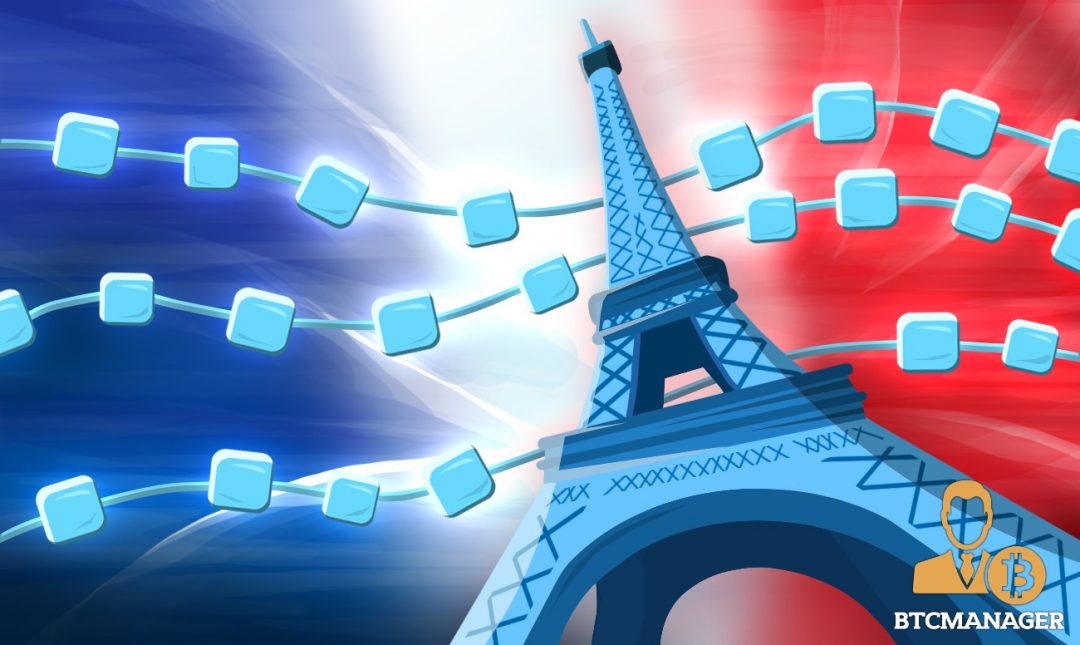 In 2018, security tokens were seen as the next big thing with cryptocurrency and blockchain, a narrative that has failed to follow through. Slowly, countries are opening up to the notion of security tokens. France’s stock market regulator, the AMF, has proposed a sandbox for security tokens in Europe, which could give the asset class a jolt, as reported by Ledger Insight, March 13, 2020.

The AMF has recognized that companies are showing great interest in security tokens as a means of raising capital over blockchain networks. Equity securities can be easily tokenized to trade over a blockchain.

With regards to security tokens, the AMF sees two distinct aspects that need to be addressed: issuance and investment. From an issuance standpoint, companies can procure a license to issue securities if they are doing so over a centralized platform. However, for a decentralized platform, several complexities arise as there is no party that can be held accountable.

Investment is not seen as a hurdle, as per the AMF. Investment funds can contact their local regulator to get a license allowing them to invest in blockchain-based security tokens.

A sandbox for discussing securities token in Europe is being proposed by the French regulator. It recognizes that intermediaries slow down financial processes and that tokenization is a step forward in the evolution of capital markets.

Are Security Tokens the Next Frontier of Tokenization?

Switzerland moved before everyone else, publishing a framework for security tokens back in 2019. Once overrated and now underlooked, security tokens have a world of potential that could bring real-life use cases to blockchains.

Most financial marketplaces run in a centralized fashion. Security tokens are a beacon of hope that these securities can one day migrate to permissionless form that can be traded in avenues where a single entity doesn’t have concentrated power.

Security tokens are like finance 2.0 in almost a literal sense. It is the same old finance that we’ve known since the 1990s, except now raising capital is easier and trading securities are more efficient. Blockchains need not introduce a completely new, radical paradigm – they can also meaningfully improve existing structures.