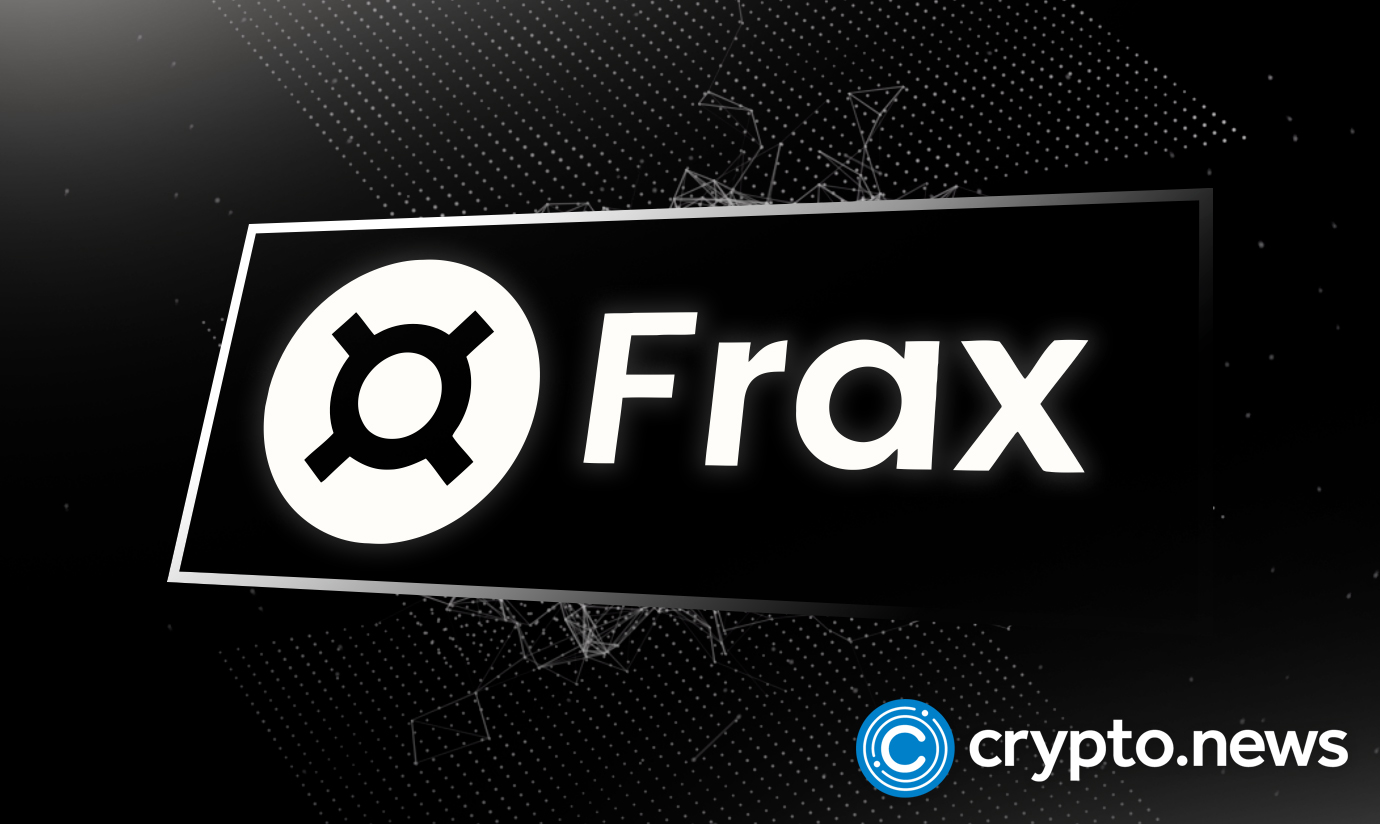 Frax Protocol, a fractional-algorithmic stablecoin system, aims to provide a scalable and decentralized form of digital money, thus substituting the first-generation cryptocurrencies such as BTC.

While the collapse of the UST stablecoin has caused additional concerns in the crypto community regarding the algorithmic approach, the Frax Protocol offers a new solution in this regard. FRAX only partially uses collateral, while the remaining percentage of its supply is regulated exclusively by algorithmic responses. The collateral ratio is automatically adjusted, depending on the direction of the FRAX price deviation from $1. Currently, it operates exclusively on Ethereum, although its developers consider the possibility of expanding to other blockchains. The example of other stablecoins such as Tether confirms that such diversification may be reasonable for attracting new holders in the long term.

FRAX is mostly effective in maintaining the fluctuations of its price within 1% from the parity with the US dollar. At the same time, the volatility has slightly increased recently mostly due to the growing community interest in the stablecoin. FRAX also experiences the impact of the overall crypto market conditions on the demand for stablecoins, including algorithmic solutions. The Frax Protocol also utilizes the governance token Frax Shares in order to address seigniorage revenues, fees, etc. The existing algorithms include both of these tokens when ensuring the price stability of the stablecoin.

The FRAX Protocol emphasizes the role of community governance with the minimal role of management. The stablecoin combines the Uniswap and Chainlink for the information exchange and the specification of the optimal supply to be offered. Its current market capitalization equals $1.3 billion, making it the 207th largest cryptocurrency in the market. Its supply is regularly adjusted based on the collateral available and the demand observed in the industry. The FRAX Protocol reached its historical maximum in March of 2022 (about $2.9 billion) but then declined (mostly due to the UST-related concerns).

FRAX may be convenient for users interested in the most flexible and innovative stablecoins integrated with different oracles. If FRAX successfully expands to new blockchains, its potential utility for target members may increase even further. The major strengths of FRAX include the minimization of both traditional and algorithmic stablecoins’ limitations and the effective community governance. The key weaknesses refer to the challenges associated with maintaining the sufficient collateral in case of significant demand fluctuations. However, most investors may find it helpful to hold a fraction of their assets in a form of FRAX to enjoy additional functionality with minimal risks.

The FRAX capitalization dynamics currently fluctuates within a narrow channel of $1.35-$1.55 billion. In case the current support holds, its capitalization can progress toward the next significant resistance level at $2.75 billion. Otherwise, the large-scale stablecoin’s depreciation may occur with the market capitalization’s decline to new minimums. Therefore, investors may wait for the break of the current narrow channel in order to determine the optimal point for market entry.