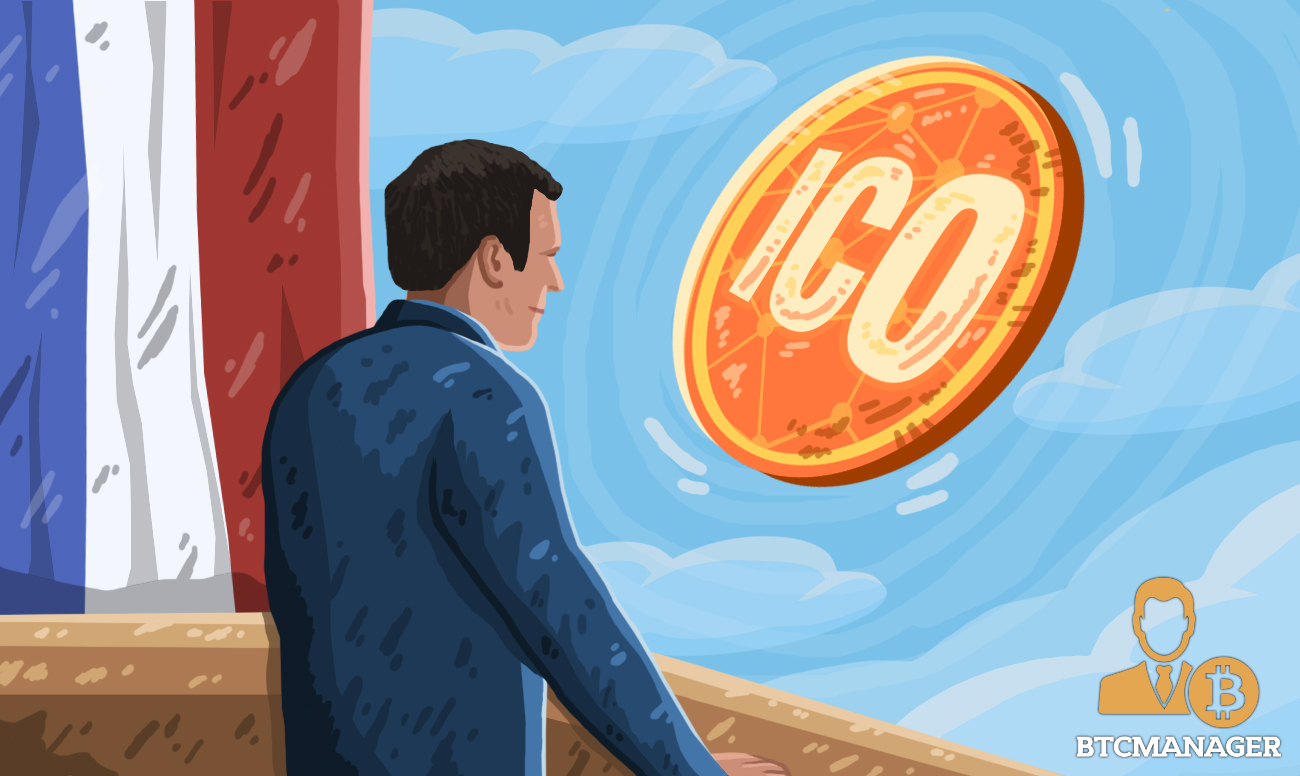 French President Emmanuel Macron announced a plan to transform the country’s business landscape on June 18, 2018. The changes outlined in the platform included everything from a reduction in the complexity involved while setting up a business to a more streamlined auditing process. Surprisingly, however, the President’s plan also included a provision for cryptocurrency-related ventures.

According to a report by Bloomberg, Macron stated that the national regulator Autorité des Marchés Financiers (AMF) would recognize initial coin offerings (ICOs) shortly and provide companies with a ‘visa’ to permit such kind of fundraising. The system will also “create a secure financial environment for fundraising in virtual currencies.”

Macron had initially announced his aggressive agenda to transform France into a ‘startup nation’ around a year ago. The move was in line with his efforts to portray the country as a technically progressive one that would be welcoming to technology companies looking for a home base.

In the past, France’s finance minister famously held the viewpoint that cryptocurrencies and ICOs are in dire need of regulation to prevent illegal activity. He said, “If we want to move on and protect citizens from any speculations or money laundering or terrorist financing, we need rules.” More recently, he has offered a more moderate stance on initial coin offerings, albeit with some reservations.

The finance minister’s change of heart became apparent at the G20 summit held in Argentina a few months ago. In an opinion piece published on the French website Numerama, he wrote:

“France has every interest in becoming the first major financial center to propose an ad-hoc legislative framework for companies making an Initial Coin Offering Our target is simple: enter into the world of finance of the 21st century by guaranteeing all players the necessary security for their development, we should not miss out on the blockchain revolution.”

In a related story, the French financial regulator Autorité des Marchés Financiers (AMF) issued a public warning against “several companies proposing atypical (cryptocurrency) investments without being authorized to do so.” While this announcement was made on June 18, 2018, the AMF has been maintaining a list of such businesses on its website since December 2017. The blacklist was initially created to keep track of fraudulent companies offering diamond-related investments but has since been expanded to include those affiliated with digital currencies as well.

Governments of other countries have also been cautious on the topic of questionable cryptocurrency ventures. The Financial Services Agency of Japan, for instance, introduced a stricter set of guidelines for digital currency exchanges in May 2018. The change came after numerous exchanges operating in the country suffered from hacks and security breaches that eventually led to investors losing most or all of their holdings.

While the precautions advised by the French regulator may not be completely effective at blocking fraudulent or dubious cryptocurrency-related enterprises, the warning may serve as a foreshadowing of more concrete regulation to come.