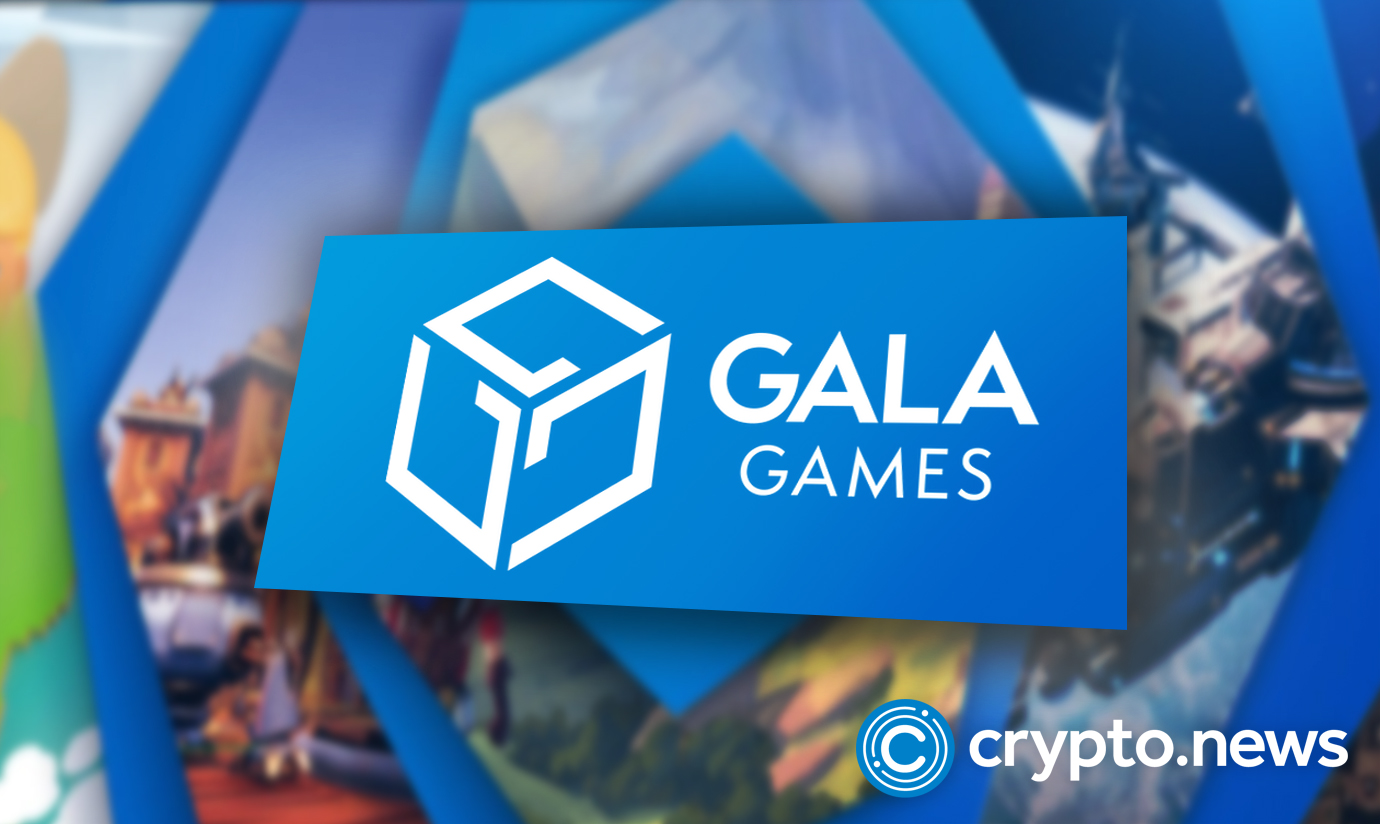 Gala Games native token has dropped by more than 20% after the company deleted a tweet announcing ongoing partnerships with Hollywood stars “The Rock,” Johnson and Mark Walhberg.

The blockchain-based gaming platform posted the tweet on Monday. In their post, the company announced the ongoing development of two films starring Dwayne “The Rock” Johnson and Mark Walhberg.

The tweet also expressed the excitement and prestige of working with A-listed celebrities. In addition, it revealed that the users of the Gala ecosystem would be able to access Dwayne’s movies by scanning a QR code to buy movie tickets. In doing so, they would stand a chance of winning various digital prizes on Netflix.

That announcement had a positive impact on the crypto community. As a result, the token garnered about 70% value rising to a whopping $0.051. This bullish move saw the GALA token hitting a four-month high.

Tension has spread within the crypto community after Gala Games deleted the post without offering any explanations.

The deletion has drawn the attention of crypto enthusiasts to Twitter. Many have expressed doubts about the legitimacy of both the tweet and the announced partnerships. Some have also encouraged investment in shorting positions against the native token.

Consequently, the token attracted a bearish bias. With negativity in the funding rates of the perpetual futures market linked to the GALA token, it dropped by 20% to about $0.039. Funding rates are the costs of holding bearish short positions or long bullish ones. When negative, they indicate the leverage is tilted on the bearish side.

Continue watching crypto.news for this news and other crypto-related developments as they happen.