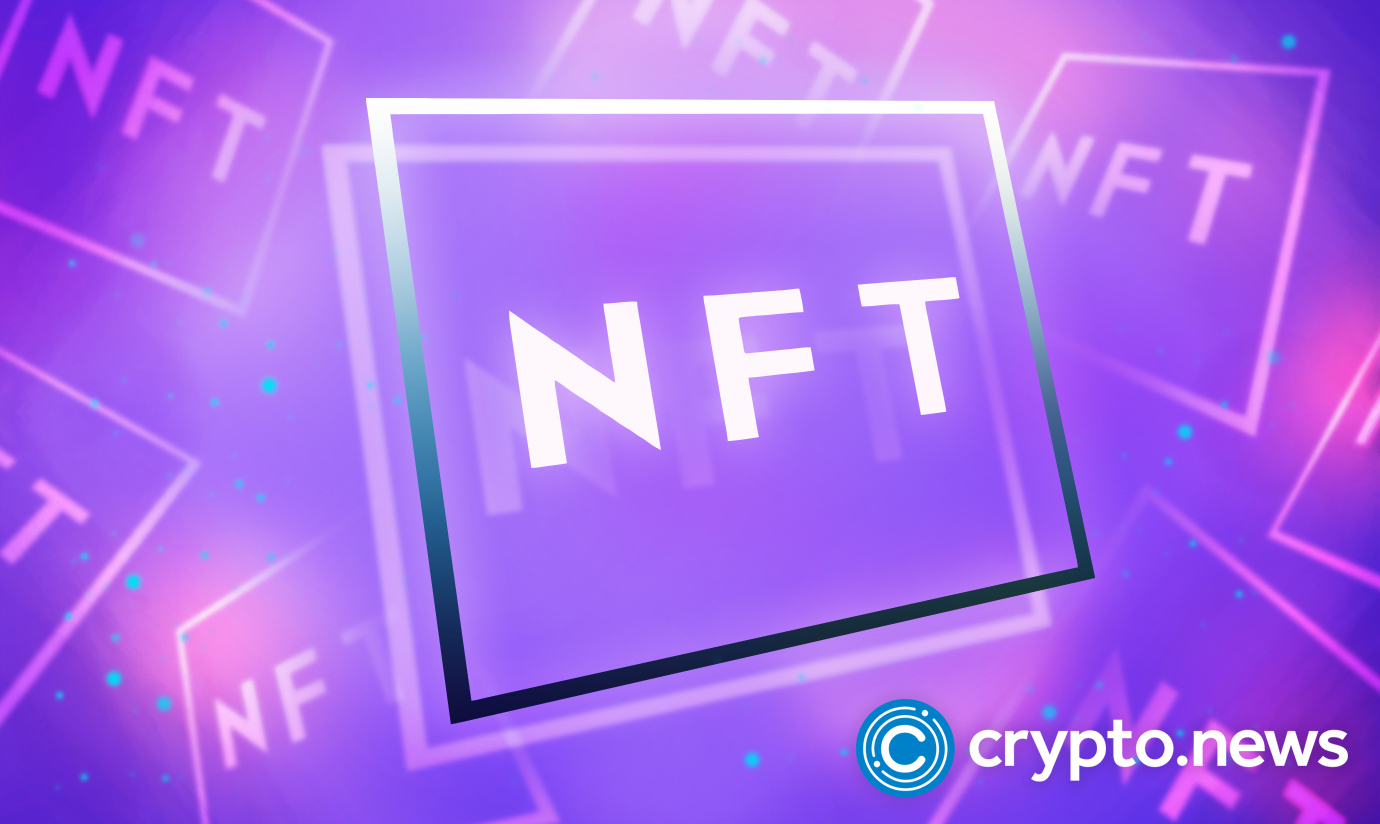 Game of Thrones NFT collection sells out in hours despite being met with backlash due to technical issues and poor artwork.

GOT “Build Your Realm” NFT collection sells out despite criticism

Game of Thrones fans were given a chance to own a piece of the popular fantasy universe through the launch of a new collection of non-fungible tokens (NFTs) on the Nifty’s marketplace.

The collection, titled “Build Your Realm,” was met with mixed reactions, with some praising the opportunity to own a unique piece of the show’s legacy and others criticizing the quality of the art and design.

The collection was met with high demand, with all 3,450 Hero Boxes selling out within hours of being droped. However, the launch of the NFTs was not without its issues. Nifty’s announced that they had to “pause the queue temporarily” due to a surge in demand, leading to delays and confusion among buyers.

Some users reported waiting for hours just to be told they would have to wait even longer, and others alleged that by the time they received their NFTs, the floor price had already dropped.

Moreover, critics of the collection took to social media to criticize the poor designs of the NFTs, comparing them to the eighth season of the show, which became notoriously controversial for delivering a disappointment ending to a highly succesful television show.

Despite the issues, fans were excited about the opportunity to own a piece of the Game of Thrones legacy given how quickly these NFTs sold out.

Some experts see the criticism as a potentially bullish sign for collectors. The roasting of the collection may have put it on the spotlight and driven the demand for it, making it valuable for the collectors in the long run.

The release of the NFT collection is not only a new opportunity for fans to own a piece of the Game of Thrones legacy, but it also highlights the growing importance of NFTs in the digital world. These tokens are increasingly being used to prove ownership of digital and physical content, such as artwork, music, and items in video games.

As the use of NFTs becomes more widespread, it’s likely that we will see more big names in the entertainment industry follow in the footsteps of Game of Thrones and release their own collections of NFTs.

Overall, the launch of the “Game of Thrones: Build Your Realm” NFT collection may have had its fair share of issues, but it’s clear that there is still a huge demand for digital collectibles tied to popular franchises.

Hopefully, future collections will consider the community’s criticism and improve the NFTs’ artwork and release process.