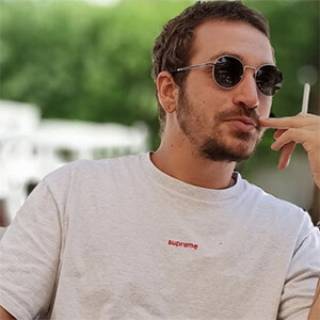 A seasoned cryptonaut, António Madeira is a blockchain analyst based in Lisbon, one of the established blockchain capitals of the world. Having started his career in the cryptosphere in 2015, António was drawn to the potential for social, political, and economical paradigm shifts that Bitcoin, DeFi, and NFTs proposed.

His career in crypto started as one of the four team members of one of the largest cryptocurrency data providers in the world, the reputable CryptoCompare. While having played many fluid roles within the company, from writer, to head of content and later on head of advertising, António found his true passion in writing and developed a knack for explaining the intricate inner workings of blockchain technology, breaking down the most of technical terms into simple layman language.

This passion took him to work on established news websites like the Bitcoinist, Cointelegraph, CryptoSlate, NonFungible.com, CryptoGlobe, and others.