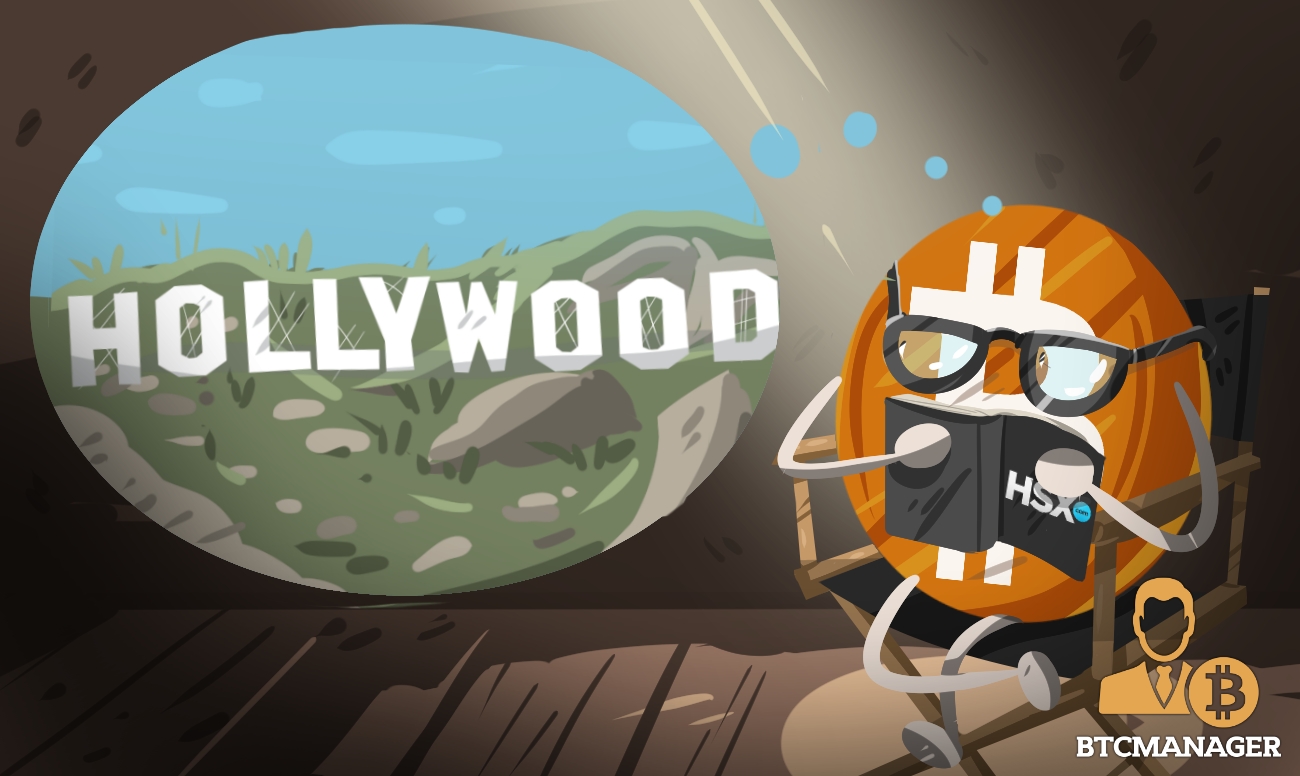 To read the previous installment of BTCManager’s History of Bitcoin series, which focuses on BitTorrent, click here.

In this part of the ‘History of Bitcoin’ article series, you will learn about the Hollywood Stock Exchange, an online exchange that allows users to buy and sell virtual shares in celebrities and movies using virtual currency.

What is the Hollywood Stock Exchange?

The Hollywood Stock Exchange (HSX) was launched in 1996 by Max Keiser and Michael R. Burns as an online multiplayer game that enables players to buy and sell shares in actors, actresses, directors, and movies in what became the first virtual entertainment stock market.

At the Blockchain Economic Event, Keiser spoke about the HSX and the monopoly that exists in the industry of Hollywood on April 19, 2018:

“We were trading virtual assets, with a virtual currency, on a virtual exchange… I invented a technology called the virtual specialist technology.”

To enable the virtual stock exchange, HSX developed its own proprietary Virtual Specialist® technology and uses its own virtual currency called the Hollywood Dollar®. By 2003, the exchange had over one million traders.

After the dotcom bubble burst, New York-based brokerage firm Cantor Fitzgerald bought the Hollywood Exchange with the idea of turning the HSX into a real-world exchange where actual dollars exchange hands. However, this idea faced too much opposition from the Hollywood establishment who managed to successfully lobby congress into passing a bill that outlawed movies futures trading in 2009.

The Hollywood Stock Exchange and Bitcoin

Despite the HSX being an online game and not a “real” exchange, it managed to create a functioning digital ecosystem where virtual currency and assets thrive as witnessed by its over one million users.

While bitcoin was inspired by HashCash, bit gold, and b-money, the Hollywood Stock Exchange showed over a decade before bitcoin was born that virtual currency can thrive in the right ecosystem, which is exactly what bitcoin is now doing on a global scale.

To read the entire History of Bitcoin series, click here.