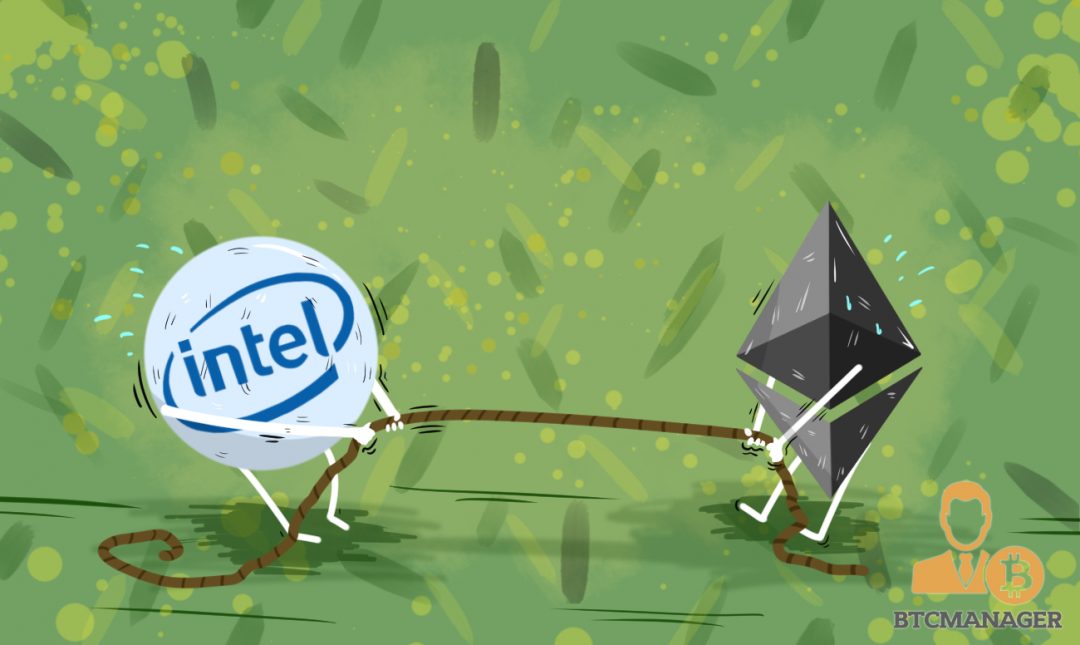 Following the momentum of its enterprise-grade blockchain platform Fabric, Hyperledger is ready to target yet another blockchain project. Burrow, a project proposed by engineers at Monax and Intel, was approved by the Hyperledger Technical Steering Committee (TSC) and is currently under development.

Hyperledger as an open-source collaborative effort populated by various members and companies has a unique approach toward approving blockchain projects and proposals. When a codebase is first submitted to Hyperledger for review, TSC must approve it using a fixed set of criteria which includes adaptability, flexibility, security, viability and functionality.

“The exit criteria by which projects are evaluated in order to graduate from Incubation include legal compliance, community support, test coverage and continuous integration support, documentation, architectural alignment, published releases, and infrastructure support for such things as requirements and defect tracking, code reviews, continuous integration testing and more.”

Burrow is an Ethereum-derived codebase inspired by a technology called eris-db developed and open sourced by Monax in 2014. The project was proposed by Intel and Monax to offer a smart contract-based platform for commercial companies and organizations to utilize.

Relying on Ethereum’s strong development framework and flexible ecosystem for decentralized applications, Behlendorf explained that Burrow would provide a necessary infrastructure for companies and members of Hyperledger looking to utilize blockchain-based smart contracts for commercial operations.

Behlendorf further emphasized that Hyperledger and its solutions should not be considered as competitors of Ethereum. In fact, the TSC’s approval of an Ethereum-derived project should send a strong message to both Hyperledger and Ethereum communities regarding the Hyperledger team’s open vision of development.

“First, and foremost, having an Ethereum-derived project under the Hyperledger umbrella should send a strong message that any positioning of the Hyperledger and Ethereum communities as competitive is incorrect. Being able to collaborate on various approaches to these problems is fundamentally important to getting really innovative ideas into production-quality code as quickly as possible,” Behlendorf noted.

Also, the development makes its more likely that Hyperledger will integrate other distributed ledger projects, such as Fabric, Sawtooth Lake, and Iroha with the Ethereum Virtual Machine (EVM), but Hyperledger’s blog post notes there is still a lot of work to do to make this happen.

The acceptance of Burrow marks Hyperledger’s first step toward smart contract development. Monax CEO Casey Kuhlman believes that Burrow will allow companies to build production-grade applications with a wider range of features and potential services which are difficult to include with non-smart contract blockchain platforms:

“This is a huge step in creating a forum in which the larger enterprise community can contribute towards building production-grade applications with the EVM smart contact interpreter. The inclusion of the code base in Hyperledger will ensure the longevity of the open-source project under the mature devops and governance of The Linux Foundation and will be a primary driver toward the realization of enterprise-grade ecosystem applications.”

More importantly, the debut of Burrow extends the connection of Hyperledger and its member companies to the Ethereum development community and its active consortia including the Enterprise Ethereum Alliance. The Hyperledger team is looking to secure a working relationship with Ethereum communities and consortia to ensure that Burrow can transform into a more flexible, adaptable and viable solution for large-scale corporations and institutions.