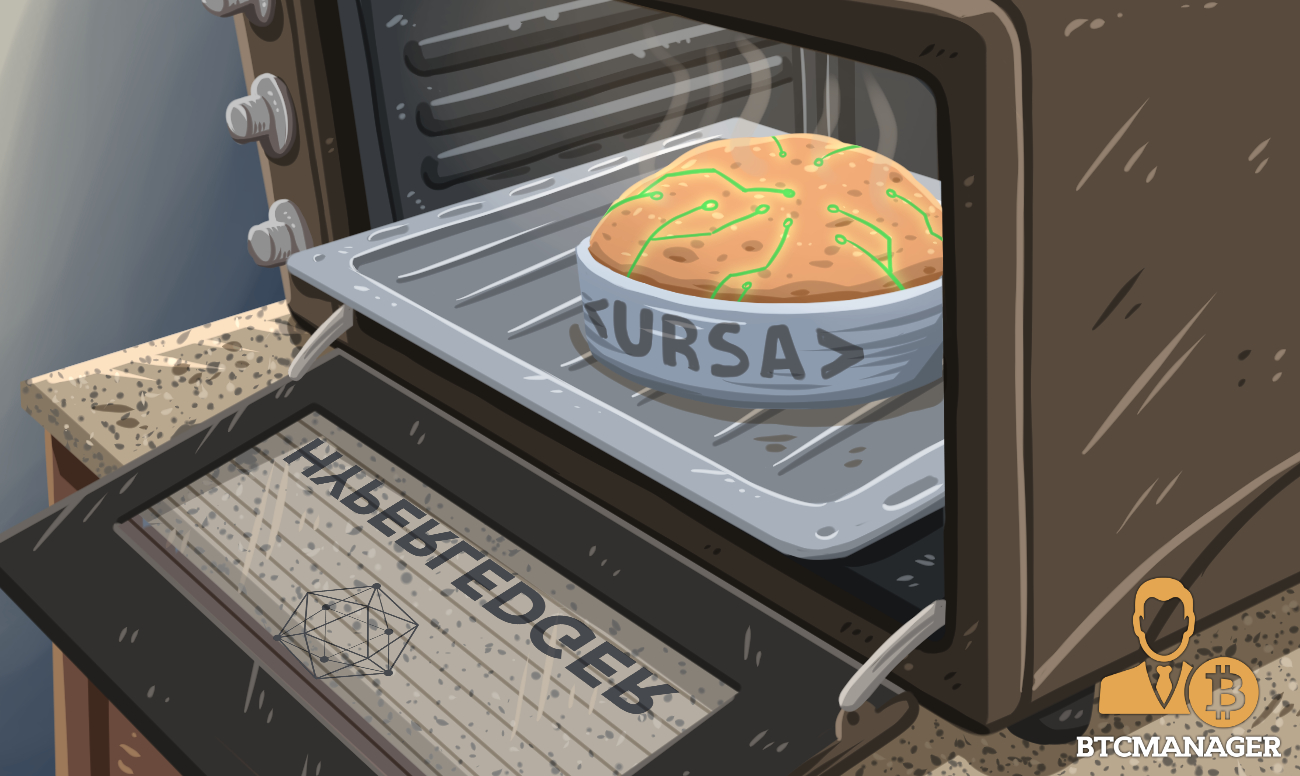 The Hyperledger consortium has launched a new cryptographic software library that will make blockchain development significantly less time consuming, at least in theory. Named “Ursa,” the library can be used by developers for open-source projects not directly related to the Hyperledger platform.

Not Reinventing the Wheel

In a blog post published December 4, 2018, the consortium explained that Ursa was born out of a need for standardization in the blockchain development ecosystem:

“The presence of easy to use, secure crypto implementations might also make it less likely for less experienced people to create their own less secure implementations.”

Hosted by The Linux Foundation, Hyperledger is one of the most popular enterprise blockchain projects globally. It is a collaborative effort between leading companies from the finance, technology, supply chain, and manufacturing industries.

In the software industry, building custom solutions for a trivial problem is often seen as reinventing the wheel. As a result, open-source libraries are commonly used to reduce development time and effort. Given the relative immaturity of the technology, however, the current state of blockchain development can only be described as fragmented. As a result, not many blockchain software libraries have seen mass adoption so far.

In their post, Hyperledger explains that crypto-related implementations are “notoriously difficult to get correct.” Furthermore, since blockchains are often used to represent wealth of some kind, custom applications require a fair amount of technical knowledge to secure properly. Both of these problems can be alleviated to a significant degree if a large number of projects adopts a standard library.

Speaking on security, Hyperledger believes that standardizing this component vastly simplifies the analysis procedure for new blockchains. Maintaining variations of code that do the same thing can lead to unwanted software bugs that would eventually lead to catastrophic failure of some kind much later on.

At this time, Ursa has been divided into two separate sections. One is a library that delivers “modular, flexible, and standardized basic cryptographic algorithms,” while the other is a much more ambitious library that includes modern blockchain functionality such as “smart” signatures and zero-knowledge proofs. Describing the current scope of the library, Hyperledger said that Ursa:

“Aims to include things like a comprehensive library of modular signatures and symmetric-key primitives built on top of existing implementations, so blockchain developers can choose and modify their cryptographic schemes with a simple configuration file change. Ursa will also have implementations of newer, fancier cryptography, including things like pairing-based signatures, threshold signatures, and aggregate signatures, and also zero-knowledge primitives like SNARKs.”

As for the team working on Ursa, the consortium says that it currently consists of developers working on security for Hyperledger Indy, Sawtooth, and Fabric platforms. Their work is then reviewed by a panel of cryptography experts who are academically qualified to gauge the security of these algorithms.