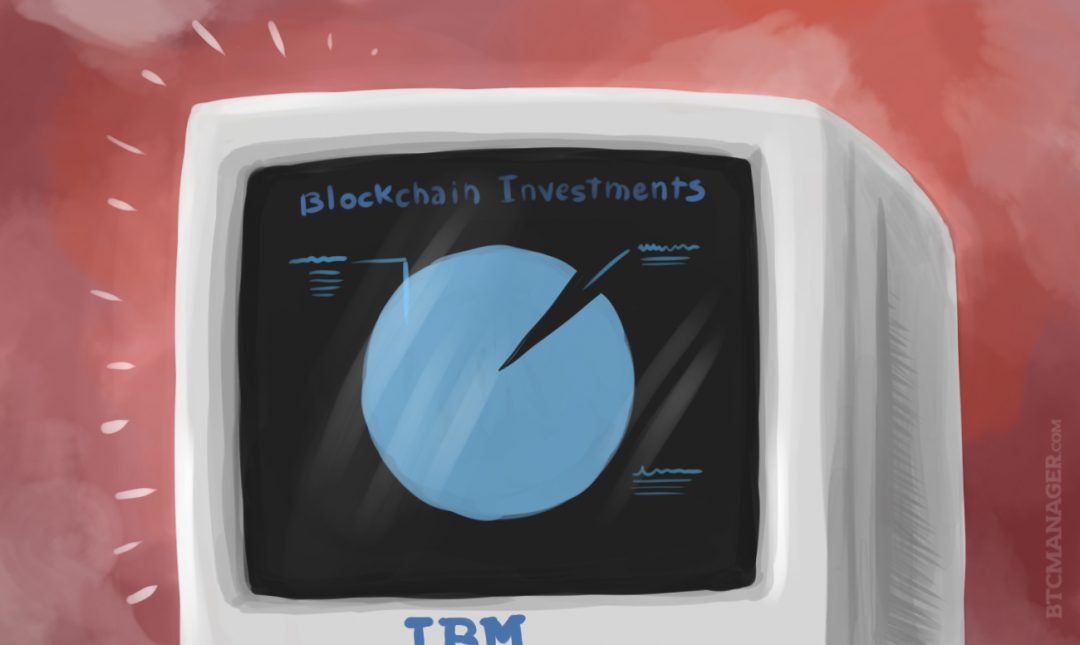 A study by the IBM’s Institute for Business Value, entitled “Building trust in government,” revealed that the majority of public officials who participated are likely to pursue blockchain development in 2017. The survey spanned 200 government leaders from 16 countries, suggesting that 90 percent of government organizations plan to invest in blockchain technology by 2018.

Replacement of regulatory and government IT systems are being prioritized by American governmental organizations and leaders nationwide. By 2018, governments hope to slash the costs of enforcing regulations with autonomous and efficient blockchain platforms.

“Nine in ten Trailblazers [government leaders] believe blockchains can reduce the time, cost and risks of enforcing regulatory compliance. Government organizations in North America are particularly focused on these applications; they ranked regulatory compliance number one in terms of blockchain benefits. Blockchains establish an immutable and transparent audit trail that assures timeliness and curbs the costs of managing contracts and enforcing regulations,” read the IBM study.

One of the problems government agencies are struggling to deal with, due to inefficient data-processing systems and servers, is the facilitation of information between multiple parties. Most government agencies interact with organizations or companies within the private sector, passing along large amounts of data.

During this process, many parties send and receive information, update data real-time and use one single centralized database or server to oversee all of these operations. Often, sets of data are misplaced, eliminated or deleted altogether from the database. In many cases, due to the absence of timestamps or unique cryptographic keys on each piece of data, sets of information are often lost during the process.

Once a set of data is misplaced or deleted, it is hard for a government agency to recover it because of the sheer amount of information held on their database. Thus, government officials believe the implementation of blockchain technology, smart contracts, and timestamps can significantly decrease risks and costs involved in maintaining shared databases.

“Despite modernization efforts, routine processes such as contract management, financial transaction management, and regulatory compliance remain largely paper-based, costly and complex, with significant risks arising from errors and fraud. Trailblazers expect blockchains to introduce significant benefits in these areas, especially in the reduction of risk to contract management and regulatory compliance,” the IBM study noted.

At the moment, the focus of the US government on blockchain technology revolves around four key aspects; citizen services, regulatory compliance, identity management and contract management, which all require immutability and transparency.

For the US government to see actual development and implementation of blockchain-based systems, it needs to follow the path of the UK’s regulatory body Financial Conduct Authority (FCA) and offer local startups the ability to test their technologies on a commercial scale.

As covered by BTCManager on February 9, the FCA granted approval to a London-based blockchain startup Tramonex, in essence allowing the company to operate as a small electronic money issuer and facilitator.

Government officials must collaborate with startups and developers to overcome obstacles such as security, transparency, and immutability to secure a path towards a more open, efficient government, driven by blockchain technology.