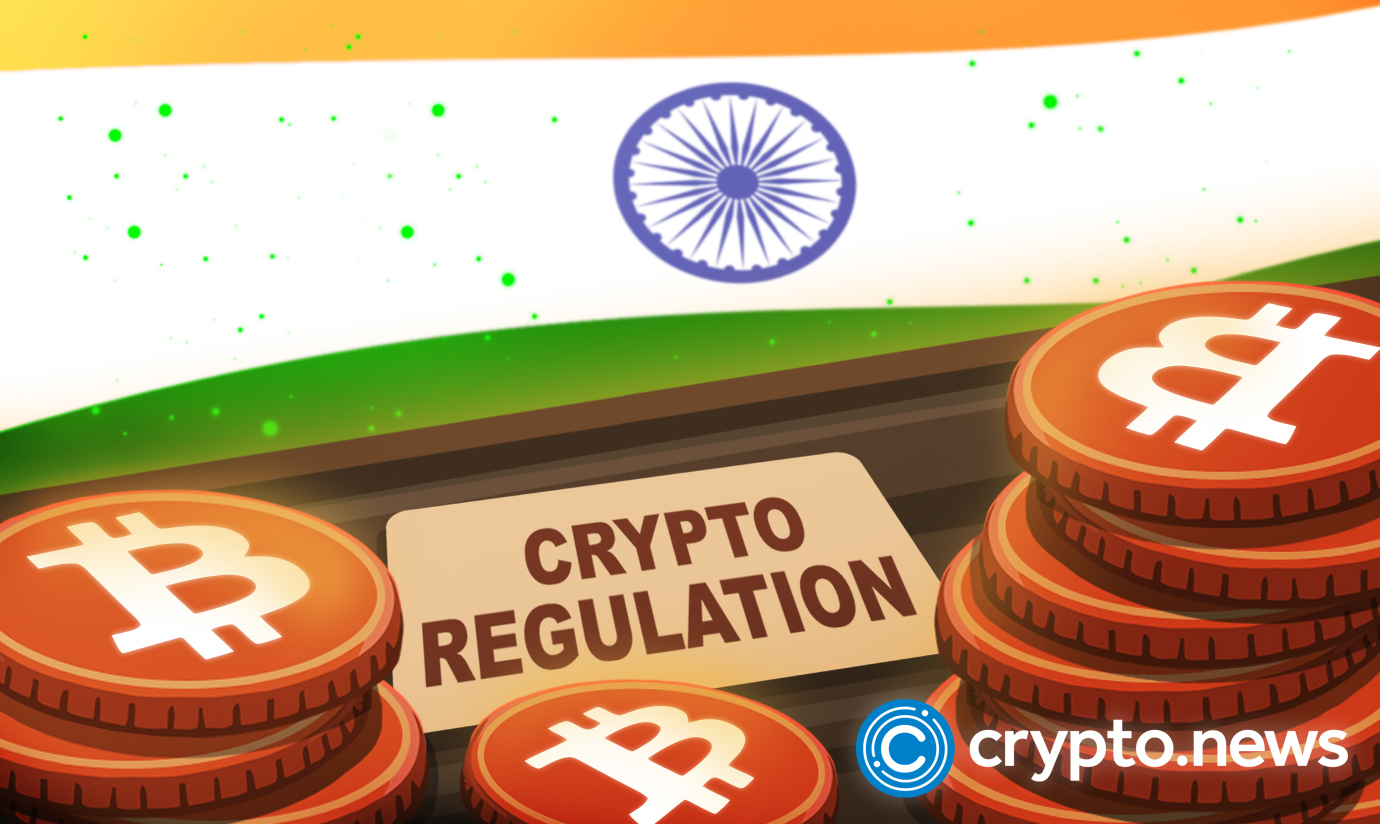 Crypto assets are highly complex, and legal experts are divided on regulating them. While one group claims that the government should not make a hasty decision without understanding the applications, another feels that recognizing the difficulties in defining crypto necessitates maintaining the status quo.

In recent years, India has had a tumultuous relationship with digital currencies. In 2018, it effectively banned cryptocurrency transactions, but the Supreme Court reversed the ban in March 2020. The country’s several macroeconomic developments have contributed to the growth of crypto adoption.

The Indian government has been working on drafting a crypto regulation bill. The legislation was expected to be presented to Parliament in the Winter Session of November. However, experts anticipate that the government will address it in the February budget since it was not addressed.

Over the last several years, India’s stance on cryptocurrency rules has evolved dramatically. However, investors anticipate a more nuanced and clear picture by 2022. Crypto regulation will aim to identify, track, and manage risks in the ecosystem. Despite the regulation plans underway, there appears to be a split between legal experts.

The ongoing crypto regulation debate has prompted the views of Pramod Rao, the group general counsel of India’s largest lender by assets, ICICI Bank. He believes that the government’s delay in bringing forth a crypto bill in Parliament is excellent. In the meantime, investors and regulators should wait and see whether there is a need for a unique regulator that covers all use cases.

However, according to Anu Tiwari, a partner at Cyril Amarchand Mangaldas, it will take years for a new regulator to mature. That time is such a long period for crypto. Tiwari believes that Sebi is the most practical option for regulating cryptocurrency, despite challenges such as identifying token creators.

The legal experts spoke in a webinar organized by Vidhi Center for Legal Policy on Saturday. Rao explained that regulation is intended to have transparent rules that are uniformly applied. He also stated that in the case of regulation, the interaction of several established laws would be necessary.

At the moment, crypto regulation is a worldwide conversation. This might be due to the cryptocurrency winter and other issues. Last week could go down in Bitcoin history as one of the most critical moments. The IMF urged El Salvador to repeal its bitcoin-as-legal-tender legislation. Further, President Biden stated that new Bitcoin and other cryptocurrencies are underway.

The crypto industry is under attack from all directions and seeing regulation fire like never before. Almost every global exchange has to deal with the SEC and the Fed in the United States for American cryptocurrency investors.

Finally, the Russian government has stated that it intends to have cryptocurrency regulation rules in place by the end of the year. The Bank of Russia’s position is made apparent. Last week, the bank called for a complete ban on crypto trading, mining, and payments.

The road map suggests introducing rules for cryptocurrency platforms that include knowing your customer (KYC) and anti-money laundering (AML). This would define their regulatory status and set up a supervisory body to ensure everyone follows the rules.