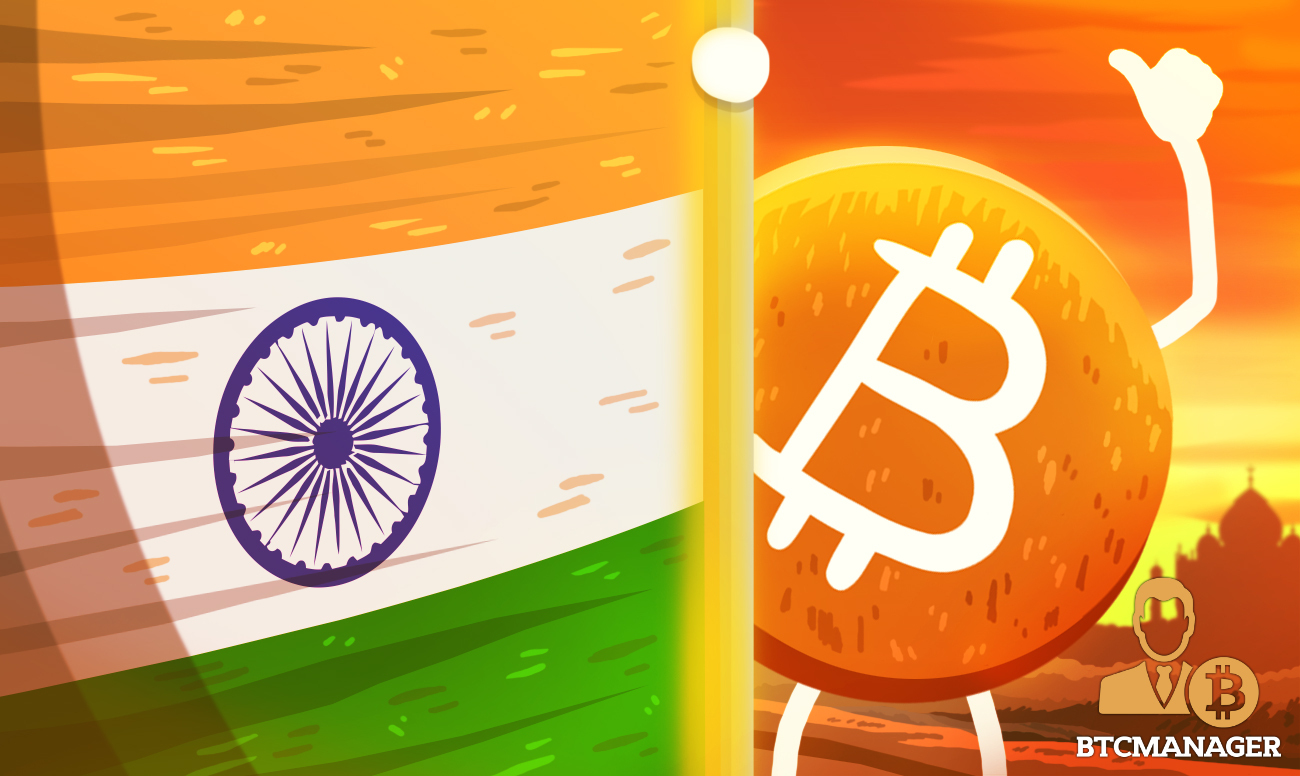 According to a report from the local news outlet Hindu Business Online, the IAMAI made this appeal in a statement on Wednesday. The association believes that cryptocurrency has enabled the creation of jobs in diverse sectors, including legal, compliance, tech, marketing, and finance for Indians home and abroad

IAMAI appealed to the Indian government to ensure proper regulation and governance within the cryptocurrency ecosystem.

“Given the scale and diversity, the good governance and regulation of the cryptocurrency ecosystem in India is critical and will give impetus to the government of India’s Digital India vision,” IAMAI said in a statement.

The association also pointed that the country was witnessing a boom in the crypto sector and highlighted the potential revenue it could generate from taxes. “The crypto community consists of over one crore crypto holders holding over $1 billion worth of crypto assets, over 300 start-ups generating tens of thousands of jobs and hundreds of millions of dollars in revenue and taxes. There’s a daily trading volume of $350-500 million,” IAMAI concluded.

This statement from IAMAI comes in the wake of the listing of a controversial crypto bill titled “Cryptocurrency and Regulation of Official Digital Currency Bill, 2021” by the Indian government.

According to speculations, the bill, once passed, will make cryptocurrencies illegal in the Asian country, and holders will have 3 to 6 months to get rid of their assets. India is known for its hostile policy towards cryptocurrencies when other economies have chosen to embrace cryptocurrencies.

Stating allegations of money laundering, cybercrime, and financial instability, prominent government cabinet members have called for an outright ban on cryptocurrencies. These sentiments have resulted in backlash from the crypto community, which believes that regulation is the right way instead of an outright ban.

Some analysts also believe that it would harm the digital growth of a country that has historically been very open to the latest technological advances. The IAMAI has been in support of crypto adoption and was among the stakeholders that secured a landmark ruling on cryptocurrencies by the Supreme Court of India in 2020.