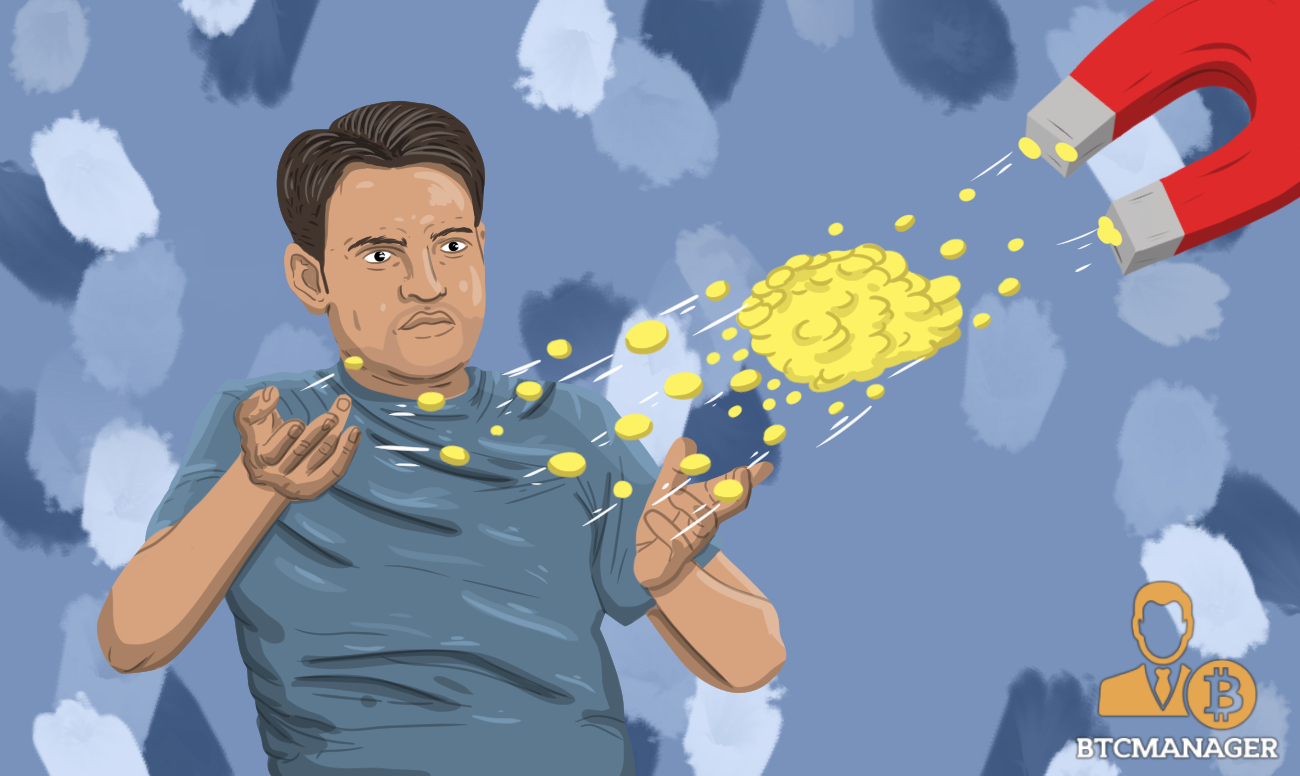 The Times of India reported on December 20, 2018, that the cyber crime branch of Pune police had seized 452 bitcoins worth $1.8 million from one of the ten suspects involved in a cryptocurrency related Ponzi scheme case.

As reported by BTCManager on November 23, 2018, Indian police had filed a charge sheet against mastermind Amit Bhardwaj and his accomplices for orchestrating a fake bitcoin scheme and duping innocent investors to the tune of millions of dollars.

Reportedly, Bhardwaj guaranteed his investors’ monthly returns more than 10 percent. Behind the veil of his company GainBitcoin, Bhardwaj propagated the fake investment scheme called GB21 and eventually succeeded in luring close to 8000 investors in the city of Pune. It was also reported that Bhardwaj threw lavish parties and investor summits in Dubai and Macau to deceive people of their money.

Interestingly enough, on August 29, 2018, Bhardwaj had promised to return the principal amount owed to investors. He, however, denied the allegations of guaranteeing monthly profits to his investors.

Per the report by The Times of India, several people have come forward in the past six months to complain against Bhardwaj. One of the complainants is a businessman from Chandigarh, Punjab, who lost approximately $1.4 million to the tempting bitcoin scheme. Another scammed investor is a former Indian Army Officer, who lost around $200,000.  He claimed to have met Amit Bhardwaj through a mutual acquaintance in Dubai in 2016. The retired officer filed the complaint after the news on Amit’s arrest forced him to check his BTC wallet, only to find that there were no bitcoins in his account.

Jyoti Priya Singh, the deputy commissioner of cyber police, told the local daily that bitcoins were seized earlier this week. She stated:

“The Bitcoins were seized from the e-wallet of Sahil Omprakash Bagla – a suspect from New Delhi – after a digital forensic analysis of his account was done.”

It’s safe to assume that a lack of clarity regarding crypto regulations in India has largely stifled the growth of the digital space. Wrongdoers have benefitted immensely because of the absence of official guidelines and laws regarding the industry. The lax attitude of the government coupled with the continual adjournment of the decision regarding cryptocurrency’s fate has further dented any scope for the maturity of the local crypto ecosystem.