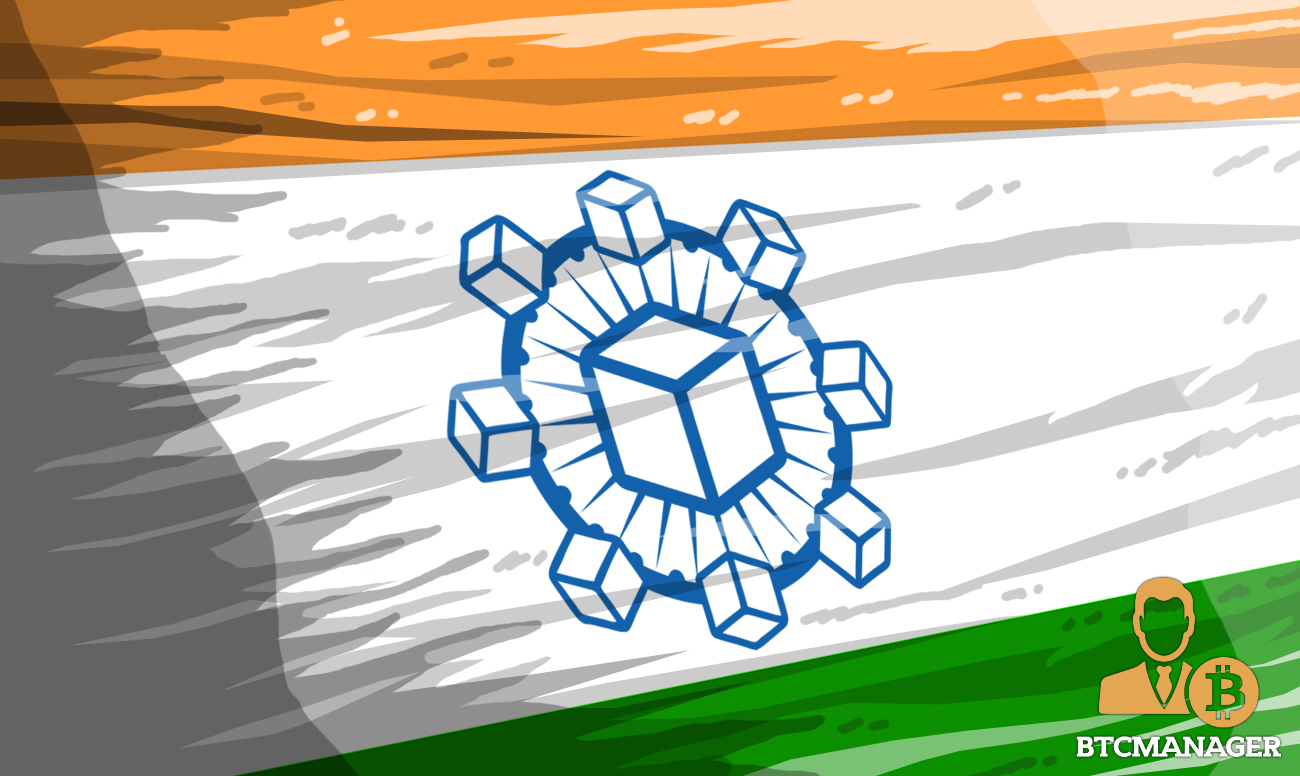 Nine months after inception, the Indian government is set to launch a blockchain project to be known as IndiaChain.

This will operate as a platform primarily aimed at reducing fraud, speeding up the enforcement of contracts, increasing the transparency of transactions, and boosting the agricultural economy of the country.

The blockchain network is the brainchild of NITI Aayog, the government of India think-tank, and will complement the existing project ’IndiaStack’ – a unified software platform which aims to bring the Indian population into the digital age.

The blockchain will have a far-reaching impact in Indian society, according to NITI Aayog, who see it playing a role in regulating land records to remove duplication, distributing electricity, and helping achieve trustless KYC regulations for banking.

Farming subsidies are also set to change, with plans to use the blockchain network to alter the way that subsidies are distributed and regulate the production of organic food crops. Reports state that the government is testing the feasibility of a blockchain system for the following uses:

To develop an extensive use case across different areas of society will require a robust and versatile platform, which the Indian government intends to achieve by using a collection of interoperable chains.

“Some reference blockchain applications will be built and then other companies can build similar or better applications.”

This will allow a range of different chains to exist, all customized for specific purposes. For example, one use case could be tracking pharmaceutical suppliers to reveal fake and inauthentic goods, which might require a different blockchain to one that is tailored to, for example, digitizing India’s land ownership, agriculture, or healthcare records,

However, to begin with, the blockchain network will focus on providing a unified payment interface (UPI) – a software application that facilitates the easy and secure transfer of money in real time.

Such UPI-like features could allow IndiaChain to be used for a range of payment applications for both private companies and the public sector. Companies currently using UPI include WhatsApp, Amazon Pay, Google’s Tez, Paytm, PhonePe, and Reliance Jio.

Ultimately, the government hopes that once implemented on a large scale; blockchain solutions will boost transparency in governance – reducing fraud and helping to build a better public goods infrastructure for improved organization and distribution of goods and public services.

The Indian government is not alone in this ambition, with the Russian government also planning to implement a blockchain-based system for land registry management, and the government of Dubai, intending to test blockchain solutions for administrative applications like visa applications, bill payments, and license renewals.