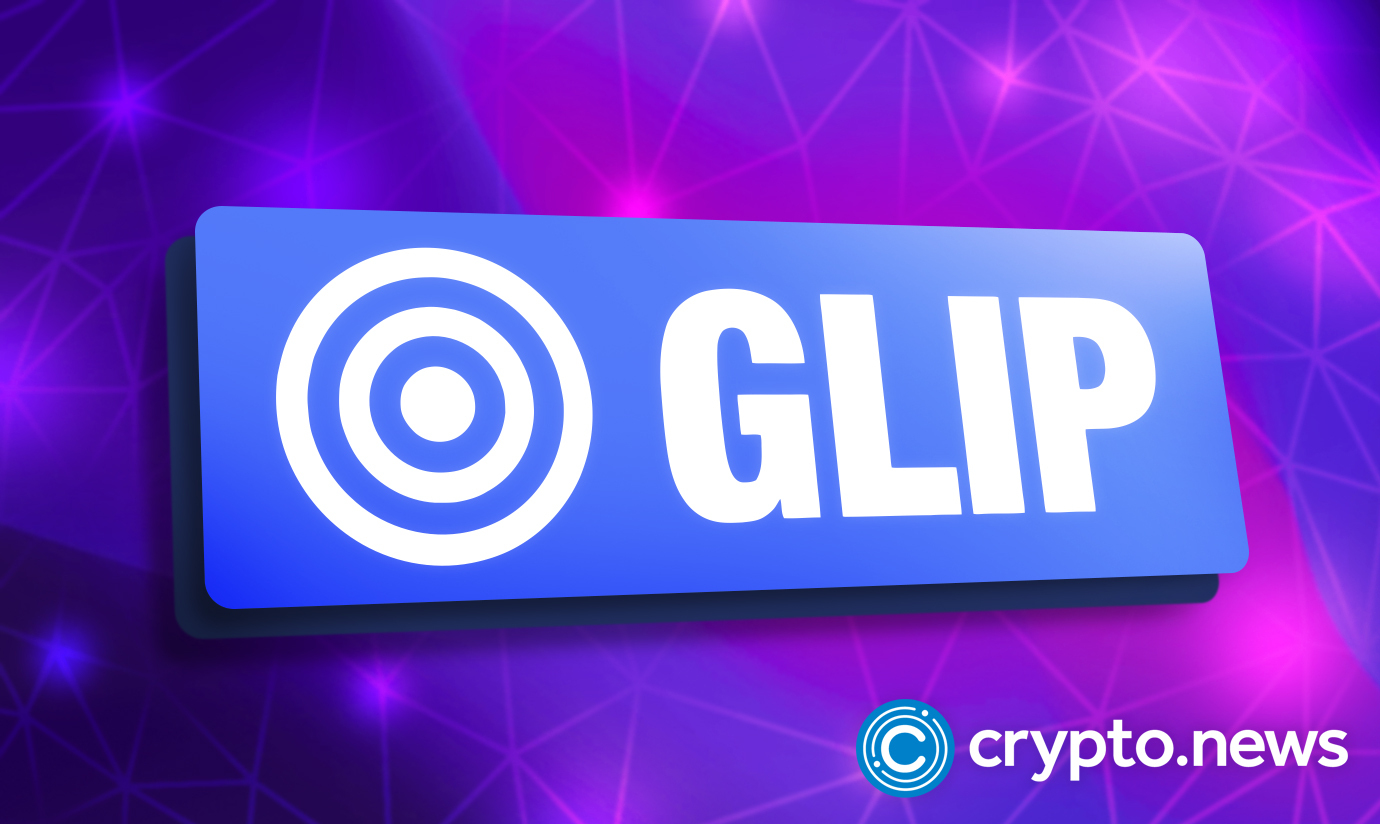 Glip, an India-based Web3 game discovery platform, and wallet app has successfully raised $2.5 million in its latest funding round led by Hashed Emergent, with participation from Beenext and other investors. Glip aims to onboard the next generation of gamers to Web3.

At a time when a good number of projects in the cryptoverse have gone bankrupt due to the pressures of the current crypto winter, the Web3 gaming ecosystem has continued to wax strong.

In the latest development, Glip, an India-based global Web3 game discovery metaverse, and wallet app has secured $2.5 million in its latest funding round led by Hashed Emergent, with participation from Beenext and Prime Venture Partners.

With established blockchain games like Axie Infinity, League of Kingdoms, KOF Arena by Netmarble, and a host of other play-to-earn Web3 games already in its ecosystem, Glip, which currently boasts over seven million downloads, plus a live platform with more than two million active users, is aiming to onboard millions of users into Web3 gaming with its dedicated distribution platform and war chest.

“At Hashed Emergent, we believe that the gaming industry will play a key role in onboarding the next billion users to Web3. Currently, there are two major challenges in Web3 gaming – lack of distribution channels and complex user onboarding.”

The team at Glip has built a seamless platform to solve both bottlenecks. We are impressed by the team’s agility, foresight, and speed of execution, and are excited to partner with them on their journey to build the ‘Steam’ equivalent of Web3 games.”

Since its launch, Glip, whose Seed A round attracted notable investors like Prime Venture Partners, Better Capital, iSeed, and others,  has secured a total of $6 million in funding via multiple rounds.

The Glip platform has witnessed tremendous success since its creation, onboarding one million gamers within its first three months of going live, through innovative tools.

While the Glip team is based in India, the project caters to a global audience, enabling gamers from around the world to discover new Web3 games, watch tutorials, participate in tournaments, quests, and more, all within the Glip app.

Glip also offers users a social login, non-custodial, multi-chain, gasless wallet as soon as they log in to the app.

Commenting on its latest funding round, Glip CEO and Founder, Parth Choudhary said:

“With $10 billion already deployed, Web3 games are increasing rapidly and getting better by the day, but they are all struggling with user acquisition on Web2 platforms. Our mission is to build the world’s largest Web3 gamer platform.”

In addition to onboarding the next generation of gamers into Web3, Glip, says it plans to use its latest funding to expand its 10-member team, introduce new product features and grow its global community.

“We have a pipeline of 100+ games across the world including top publishers. They are all excited by Web3 adoption in emerging markets and will soon get a self-serve dashboard to run campaigns, get user feedback and analytics. Glip will soon cross 100k monthly active Web33 gamers.”

Founded by high school gaming friends and second-time founders, Parth & Ishan in 2020, Glip has undergone a series of rapid pivots since its launch. With an organically growing gaming community and partnership with blockchain games, Glip is poised to be a leader in the Web3 gaming metaverse.