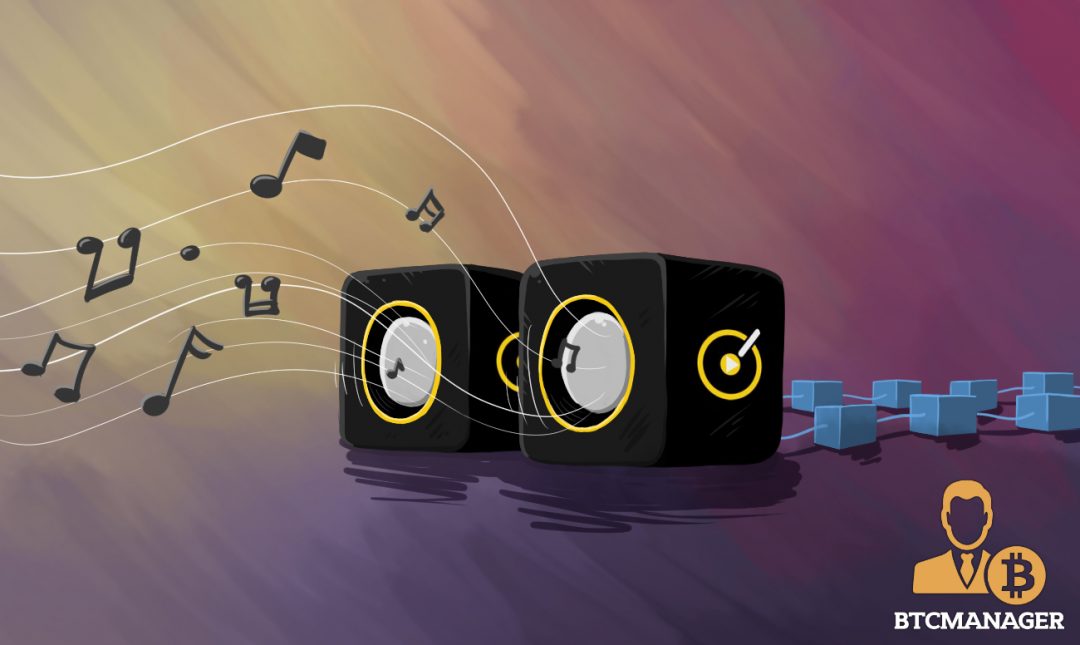 Independent artists like Casey Pearl of London are taking control of their own music brand and distribution with blockchain technology. In Pearl’s case, she has created a PEARL Token through SingularDTV’s Tokit dApp (app based on decentralized technology). This process affords her greater authority and creative freedom in regard to the production and release of her music and in how she interacts with supporters and fans.

“It is a leap into the unknown, both exciting and a bit daunting,” Pearl tells BTCManager in an email.

“I am proud to become a pioneer in the use of technology that I believe will empower independent artists. I am thrilled at the prospect of being able to achieve my musical aspirations and retain creative freedom.”

Pearl used Tokit within SingularDTV’s “decentralized entertainment ecosystem,” to create her tokens based on the Ethereum blockchain. Through Tokit, artists are guided to create a tokenized economy for their creative works. The tokens are designed to help artists directly manage their own intellectual property rights, revenues, and royalties. They can transfer tokens to contributors and sell their tokens in launches.

She tells SingularDTV label reps have also wanted to choose musicians for her albums without her approval in the past. These disharmonies between her style and the mainstream music industry led her to explore tokenization with blockchain technology, which she was already somewhat familiar with through her interest in cryptocurrencies.

On her website, this singer and primary school teacher is described as “the world’s first female crypto-artist.” She follows in the footsteps of Gramatik, hailed as the first crypto-artist ever, who made headlines with the $9 million launch of the GRMTK token with SingularDTV in November 2017. “Artist tokenization can work for established and emerging artists alike,” A SingularDTV Medium post explains.

Tokit runs a gallery of its launched projects. The PEARL token launched December 19 and Pearl thinks blockchain could be the future for indie artists like herself, telling BTCManager, “I really want artist tokenization to become a viable alternative within the music industry.”

“When I explain what I’m doing to certain musician friends, they think it’s crazy. But mostly, by the time I finish explaining, they’re asking how they can do it themselves,” she conveys to SingularDTV. The blockchain entertainment studio offers a series of videos guides to aid artists interested in exploring tokenization.

The music industry and blockchain technology have displayed a strong synergy over the course of 2017. Recently, a group of major artists adopted monero payments for their music during the Christmas holidays, while in November, Bjork also accepted cryptocurrency for her album. RAC released the first full album on the Ethereum blockchain in July.