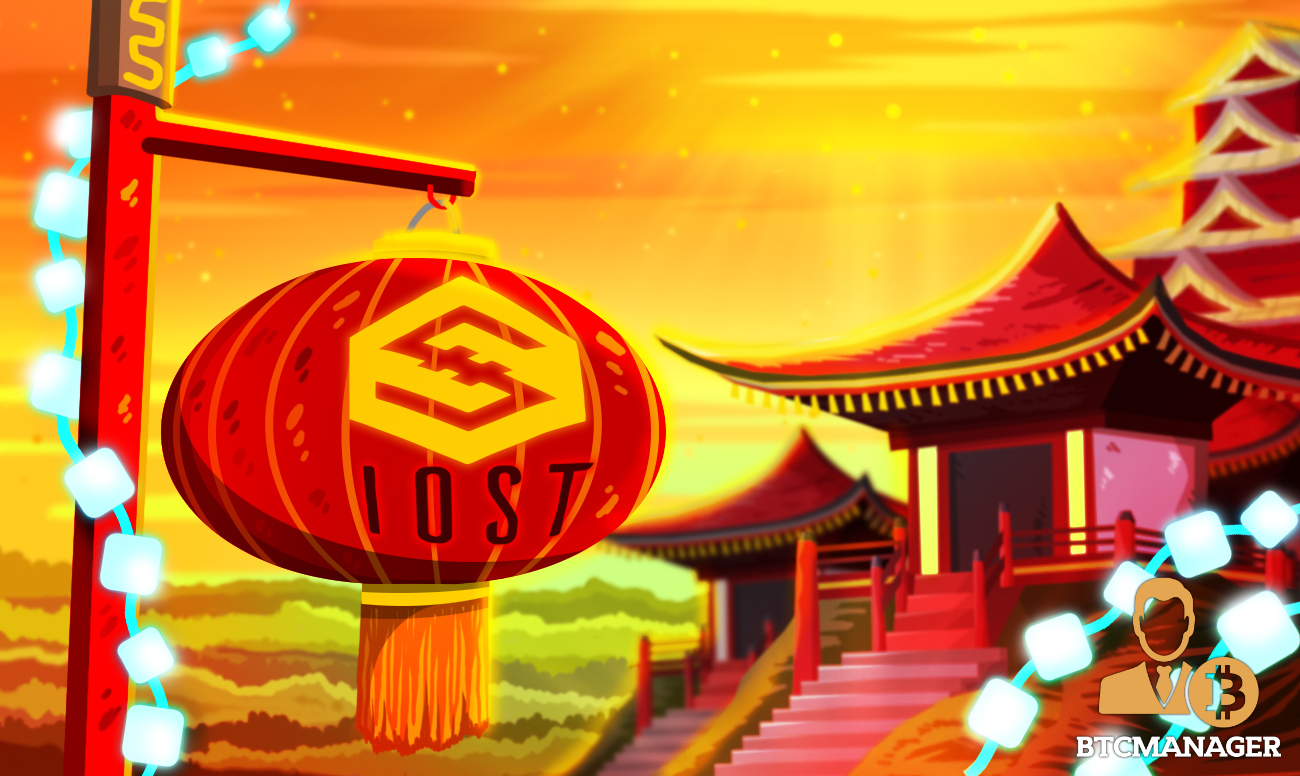 The alliance also aims to raise awareness and public education about blockchain technology in the country.

A Major Endorsement for IOST

Most recently, China’s National Archives Administration (NAA) – a Chinese national agency under the China Central Committee of the Communist Party – extended an invitation to IOST to give a lecture on DLT to the Chinese government.

For the uninitiated, China’s NAA is a government entity responsible for the maintenance of historical records of the country dating back to the imperial times in China. Over the past few years, the NAA has been exploring the use of blockchain technology for archives management.

Specifically, the NAA invited IOST’s Co-founder, Terry Wang, as an industry expert to deliver a lecture to the Chinese government on the latest applications, trends, and developments in the rapidly expanding Chinese blockchain ecosystem.

In the lecture, Terry delved deeper into the current state of the Chinese blockchain space, put forth the current status of the IOST project, and the potential of its blockchain-as-a-service (BaaS) platform in maintaining the sacredness and authenticity of the historical evidence of China.

The lecture was attended by a total of 350 people, including Chen Shiju, deputy director of the Central Office, members of the leadership team of the National Archives Bureau, and representatives of some cadres and employees.

The official announcement by IOST reads in part:

“This momentous achievement paves the way for further adoption of IOST blockchain technology in China by the Chinese government, Chinese industry leaders, and major enterprises. IOST’s growing recognition by the China government and enterprises will promote the development of IOST’s robust ecosystem, and unlock more future potentials of its innovative, unique, and leading technology.”

IOST’s exponentially growing stature as an influential blockchain entity in China is a result of several high-profile partnerships and commitment displayed by the project toward furthering the adoption of DLT.

IOST holds the distinction of being the first project invited by the China national television, CGTV. The project has been featured multiple times on various state-run publications and news agencies, including people.cn and Xinhua.

What’s more, IOST also holds the honor of being the first and only DLT project invited to attend the prestigious forum by China’s China’s Great Hall Of The People where the project delivered a speech to State Leaders, Mayors, and CEOs. The event witnessed IOST being recognized as a standing member of the Consensus Committee under the China Software Association.