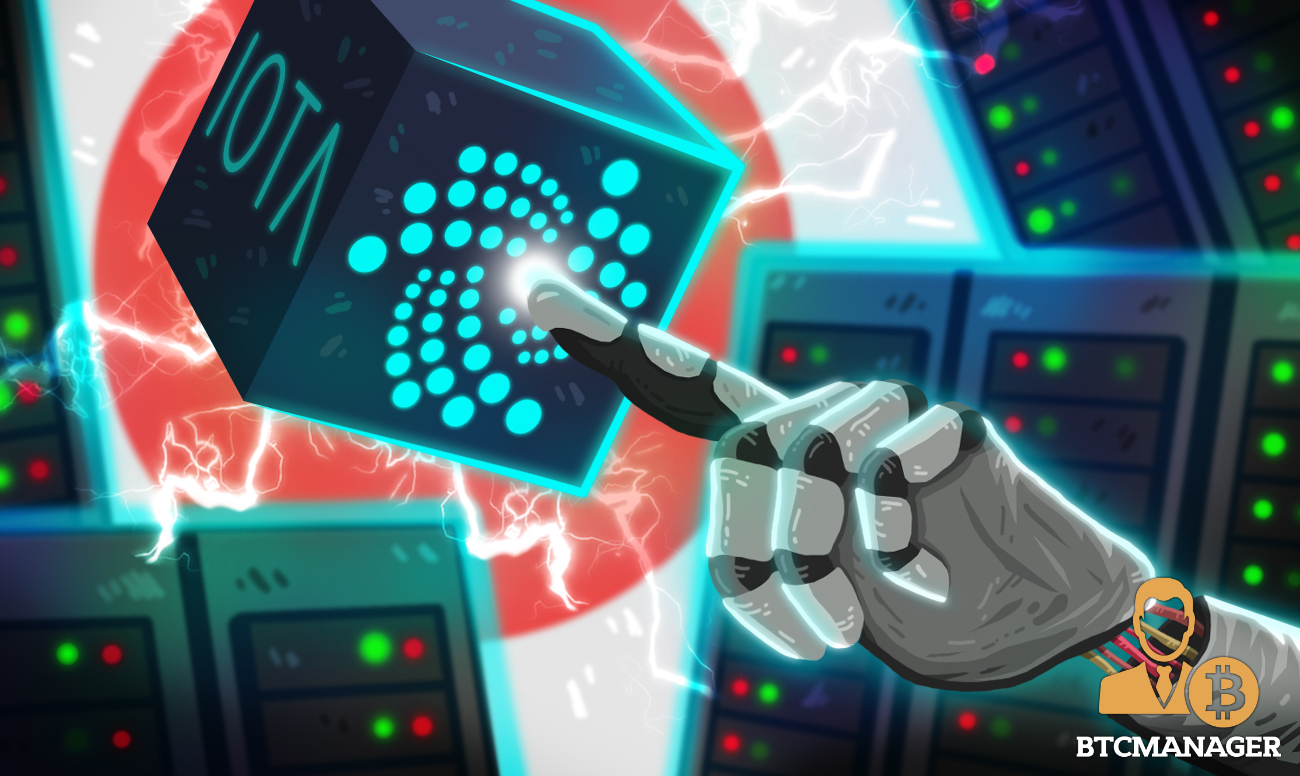 The IOTA Foundation is set to provide tech infrastructure for the ambitious Japanese tech project.

According to a report published by Japan Today on November 4, a Germany-based nonprofit organization – the IOTA Foundation – has been hand-picked by Japan for tech infrastructure for the world’s first predictive maintenance system for industrial plants.

Notably, the Japanese government-funded project is the world’s first predictive maintenance system for industrial plants that will leverage artificial intelligence (AI) and advanced technology to store data in a secure manner.

Funded by Japan’s New Energy and Industrial Technology Development Organization – a national research and development agency operating under the Japanese Ministry of Economy, Trade, and Industry – the project has chosen the IOTA Foundation as its tech partner.

The Tangle will enable each node in the distributed ledger database spread across multiple sites on a peer-to-peer network to replicate and save an identical copy of the ledger and update itself independently.

“The project, which seeks to strengthen the durability of critical infrastructure, will optimize facility management systems deployed in power, industrial, petrochemicals and oil refining plants throughout Japan by digitizing maintenance data and using artificial intelligence to predict when checkups are needed, according to the foundation.”

Further, the decentralized nature of the database will make it more resilient to cyberattacks, while simultaneously making it easier to share data for partners across the long supply chain.

It’s also worthy of note that IOTA’s association with the project is the first time that the IOTA Foundation has allied with any organization within Japan.

After the unfortunate Trinity Wallet hack earlier this year, IOTA has rebounded with all guns blazing, sharing impressive data and progress in their quest to achieve complete decentralization in the form of IOTA 2.0.