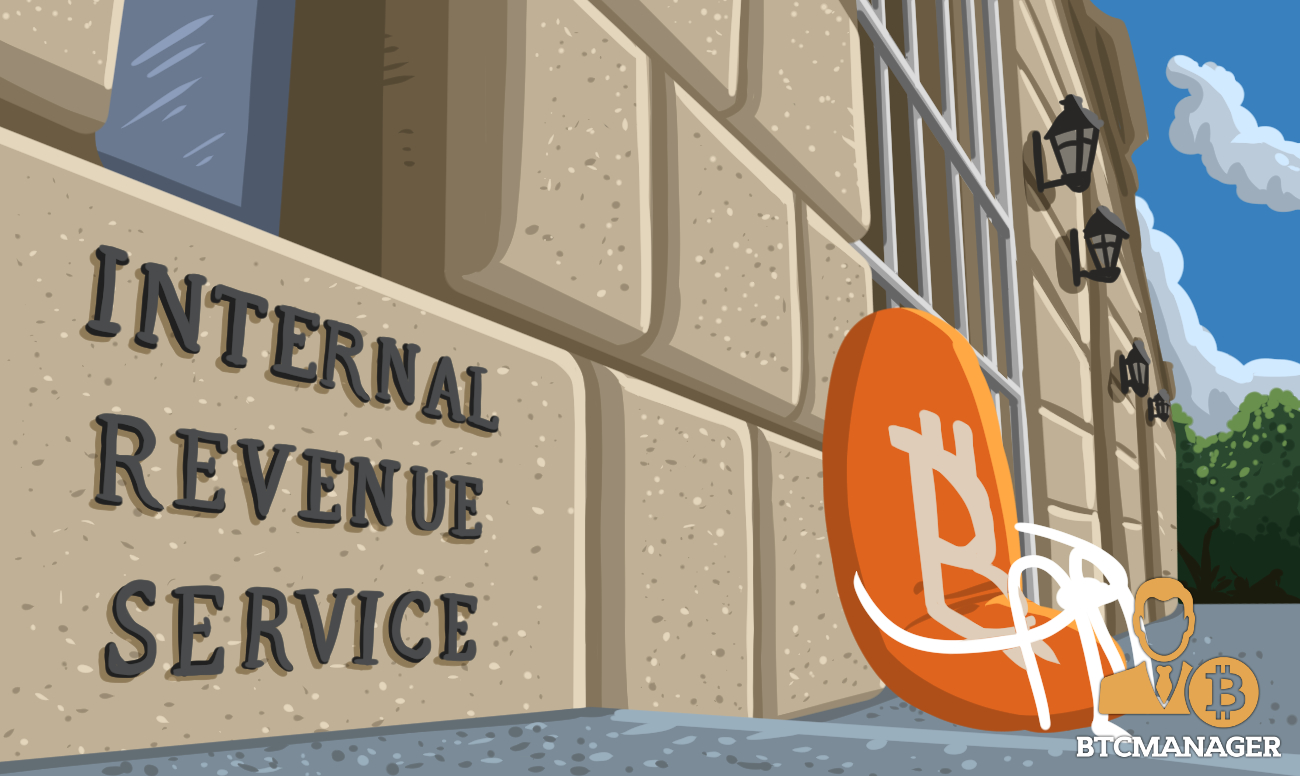 The U.S. Internal Revenue Service (IRS) is yet to clarify which Foreign Account Tax Compliance Act (FATCA) rules apply to crypto tax filings. Meanwhile, a U.S. Congress watchdog is saying aspects of the updated crypto taxation guidelines published by the IRS in 2019 are not enforceable.

According to Bloomberg Tax, the Government Accountability Office (GAO) says the IRS should clarify how FATCA applies to crypto tax reporting. In a report issued on Wednesday (February 12, 2019), the Congressional watchdog says the absence of clear-cut guidelines on such matters creates problems with transparency as well as preventing tax prayers from fully understanding their obligations.

In response, the IRS disagreed with GAO stating that it was not yet time to deal with matters relating to crypto foreign reporting. However, the IRS is yet to issue any disclaimer that would make its official stance clear to the public.

For GAO, the lack of clarity in the updated IRS crypto tax guidelines are counterproductive to the agency’s aim of ensuring greater compliance among cryptocurrency owners in the U.S.

The GAO report also contended that some parts of the 2019 crypto tax updates issued by the IRS are unenforceable. An excerpt from the report explaining this argument reads:

According to the Congressional watchdog, these unenforceable rules which appear in the IRS FAQs should have come with a disclaimer identifying them as not being legal precedents. Again, the IRS reportedly disagreed with GAO’s position adding that it will release further guidance in the future.

As previously reported by BTCManager, the IRS sent warning letters to crypto owners about discrepancies between their tax filings and the information received from crypto exchanges. The IRS has stated that crypto and the gig economy will form a major part of its tax enforcement activities for 2020.

Outside the U.S. tax agencies are also mandating stricter compliance with cryptocurrency taxation laws with both Australian and Japanese authorities cracking down on virtual currency tax evaders. Earlier in 2020, the South Korean government announced plans to levy a 20 percent tax on crypto trading profits.