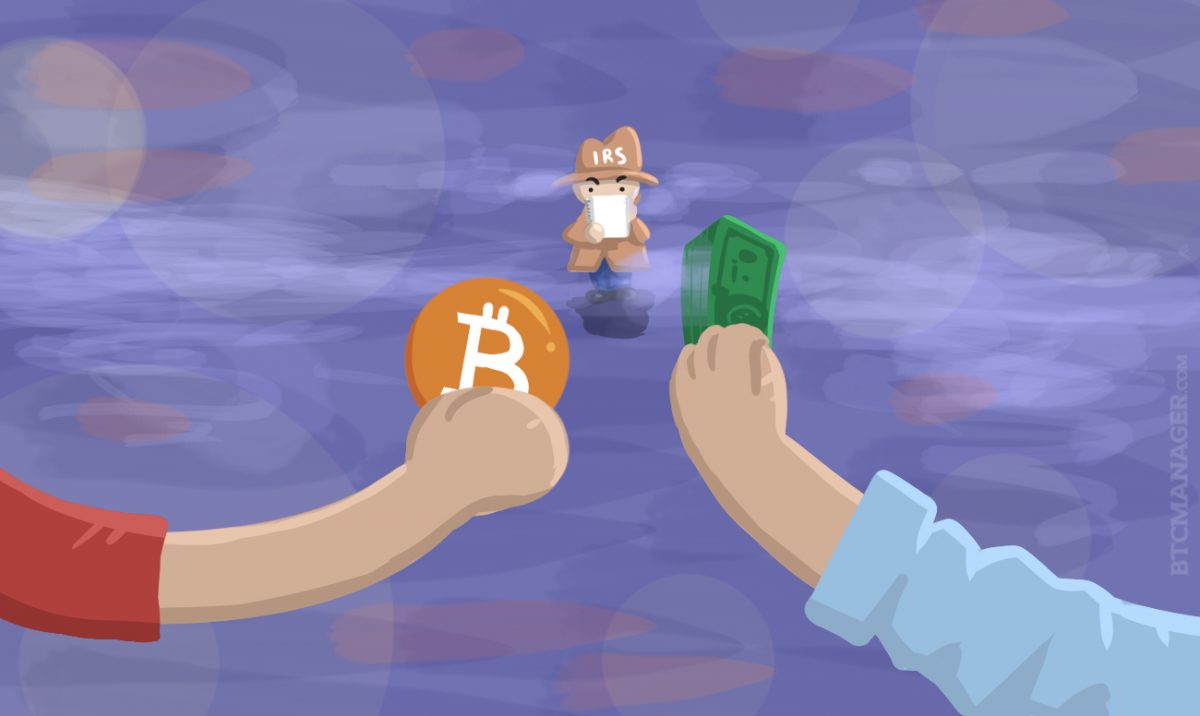 A new report by the IRS has many Bitcoin users concerned right now. According to the document, there is no clear plan in place to address bitcoin taxation, should that ever become a factor. It is evident there are still a lot of misconceptions surrounding Bitcoin and the lack of coordination between different branches of the IRS is not helping matters either.

Why the IRS is Concerned About Bitcoin

With Bitcoin becoming more popular than ever, taxation of virtual currency transfers becomes a topic of debate once again. Although the IRS has been monitoring Bitcoin closely and has no real plan to tax cryptocurrency transfers, there are some concerns. For example, the IRS inspector general feels bitcoin can be used by taxpayers who want to “generate additional income hidden from tax authorities.”

Despite Bitcoin being far more transparent than any other form of payment in the world today, the IRS feels it provides a level of anonymity equal to that of cash. These types of misconceptions related to cryptocurrency are part of the reason there is no clear virtual currency strategy in place yet. Different branches of the tax authority service have different views on how Bitcoin works and there is a lack of communication between all parties.

The report issued by the Department of the Treasury mentions the following:

“The IRS agreed with TIGTA’s recommendations and plans to develop a virtual currency strategy including an assessment of whether changes to information reporting documents are warranted. The IRS also agreed that additional guidance would be helpful and plans to share the recommendation with the IRS’s Office of Chief Counsel for coordination with the Department of the Treasury’s Office of Tax Policy.”

It is not the first time the IRS wants to take a closer look at bitcoin for taxation purposes. Back in 2014, the authority issued guidance to taxpayers. Even though Bitcoin and cryptocurrencies only represent a small portion of the global economy, the growing market cap makes it more appealing to consumers and investors. With profits and losses to be made on any Bitcoin investment, the IRS feels now is the time for clear guidelines.

A Validation of Bitcoin as a Payment Method

This does not mean Bitcoin will be taxed in the US overnight. What it does mean, however, is how cryptocurrency users will be scrutinized by the IRS in an effort to close the gap between taxes owed and taxes paid. For now, there is no evidence stating any claims of cryptocurrency transfers facilitating tax evasion, though.

While a lot of people may reflect negatively on this news, the IRS effectively validates Bitcoin as a payment method. Granted, Bitcoin remains a very niche market, which means very little on the global economic scale. However, the success of cryptocurrency as a payment method for goods and services cannot be ignored. The IRS acknowledges Bitcoin has become an alternative payment method in taxable transactions and wants to look into these matters further.