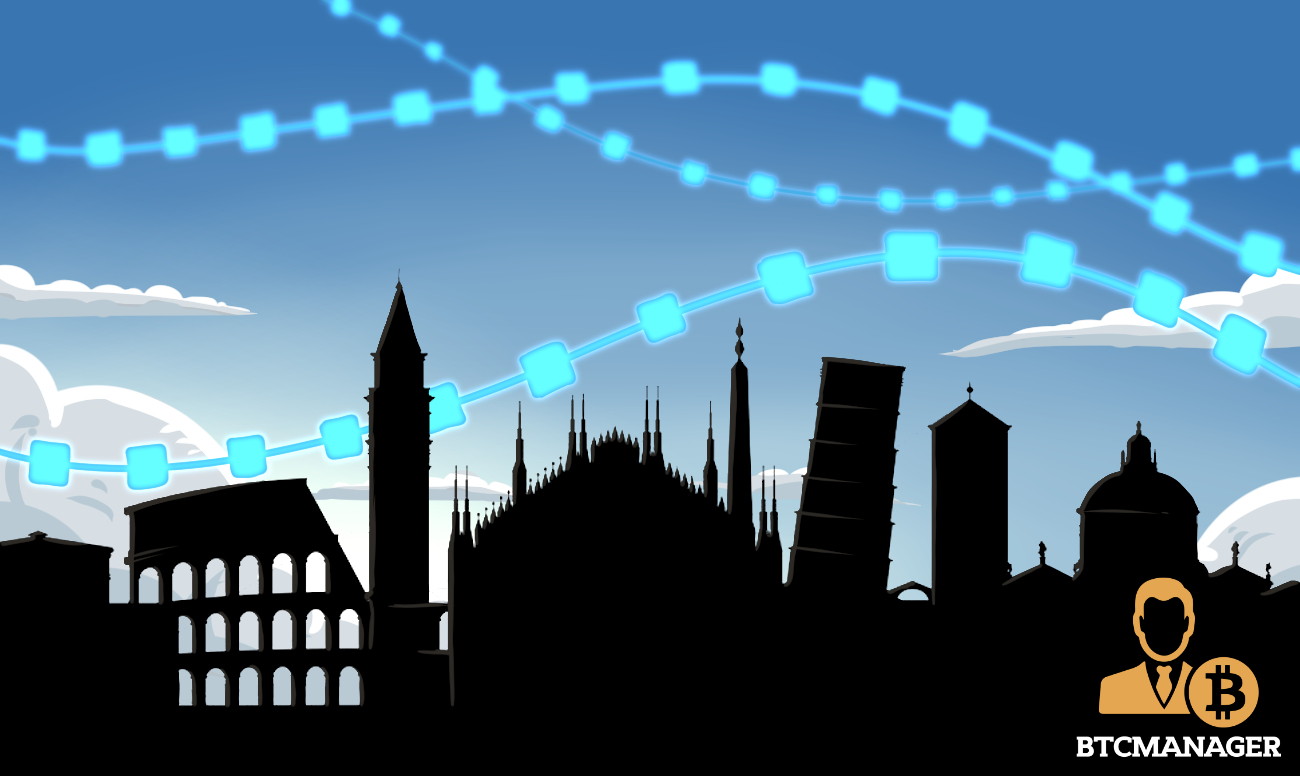 A January 23, 2019 approval by the Italian Senate Committee has seen Mediterranean country approve its first piece of blockchain legislation which defined various blockchain terms and states that the technology can be used for authenticating the time stamp of documents.

A Timestamp in Crypto History

On January 23, 2019, the Italian Senate Committee approved an amendment regarding blockchain technology, which is a first for the country.

The amendment is called “Decreto semplificazioni” and was approved by the Senate committees of Constitutional Affairs and Public Works. The amendment serves as a foundational document and helps to properly define cryptocurrency and blockchain terms as well as shed some light on their legal status. The document touches on distributed ledger technology based technologies and smart contract definitions. The amendment also states that blockchain-powered digital documents can validate documents at the time of registration.

Now that the amendment has been approved, it still needs a review from the Chamber of Deputies and the Senate of the Republic. Once this approval is given, the amendment will be legally binding and blockchain can be used for the validation of various documents.

The efficiency of blockchain also means that timestamping of official documents will be easier and done with little error.

Italy: Behind On Blockchain

It’s interesting to note that while many other European countries such as France, Denmark, and Estonia have made significant strides in welcoming the blockchain industry, Italy seems to be somewhat lagging behind as this is the first official piece of legislation addressing blockchain in the country.

However, this new development isn’t a surprise as Italy has been slowly entering the blockchain world in the last few months. In December 2018, Italy joined other European Union countries to release an ordinal declaration calling for assistance in the promotion of blockchain technology. The move was initiated by Malta (popularly called “The Blockchain Island”) and was supported by Italy, along with France, Cyprus, Portugal, Spain, and Greece. The document touched on the benefits of blockchain technology, calling it a “game changer.”

The declaration made note of sectors such as education, transport, mobility, shipping, land registry, customs, company registry, and healthcare which stand to benefit from the introduction of blockchain as well as internal government processes.

“This can result not only in the enhancement of e-government services but also increased transparency and reduced administrative burdens, better customs collection and better access to public information,” the declaration said.