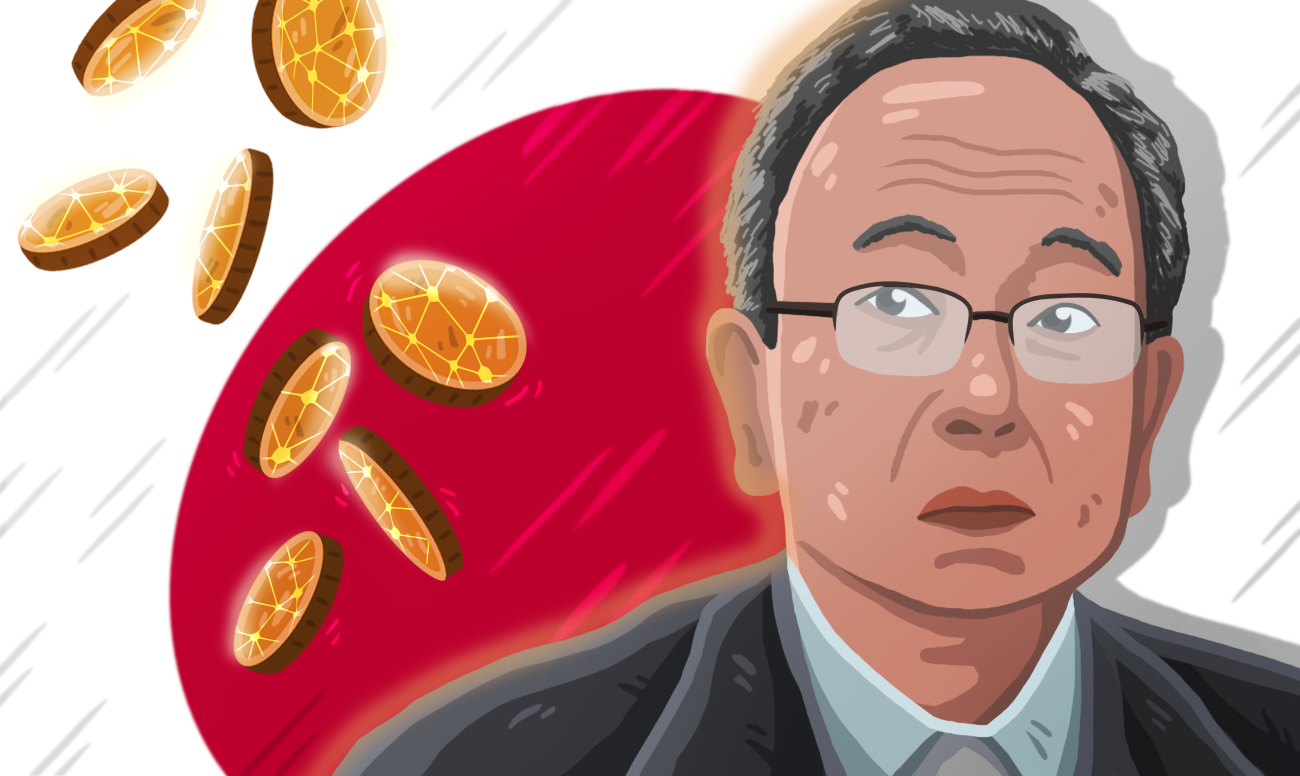 Japanese lawmakers want the government to push for talks on central bank digital currency (CBDC) during the next G7 summit holding in the summer.

US Should Set CBDC Agenda for G7 Partners

According to Reuters, a parliamentary group led by Akira Amari of Japan’s Liberal Democratic Party (LDP) wants the country’s government to consider issuing a ‘digital yen.’ The coalition of lawmakers also wants Japan to push fellow G7 members to begin consultations on CBDCs amid China’s progress of its proposed ‘digital yuan.’

The group of lawmakers also want the U.S. — the chair of the 2020 G7 meeting, to run point on discussions surrounding CBDCs. Commenting on the reasons for their push, Amari remarked:

“We live in a stable world led by dollar settlement. How should we respond if such a foundation collapses and if (China’s move) gives rise to a struggle for currency supremacy. Japan should work in close coordination with the United States,” he said. “As part of such efforts, we should ask the United States to set (digital currency) on G7 agenda as chair.”

Last year’s summit saw the G7 agreeing on a crypto agenda amid the emergence of Facebook’s Libra digital currency project. At the time, the focus was on creating a robust regulatory framework for private virtual currencies.

In 2020, the focus might be on China’s CBDC efforts and the likely implications of a digital yuan on the economic positions of the G7 countries. Together, the seven members of the group control 40% of the global GDP which could be materially impacted by China’s proposed digital currency especially if it is adopted as a settlement currency by smaller nations.

Back in Japan, the government has said there are no plans to create a CBDC. However, as previously reported by BTCManager, Masayoshi Amamiya, deputy governor of the Bank of Japan (BOJ) has stated that the country should be ready to issue a digital yen if the need arises.

Elsewhere in Asia, South Korea’s central bank recently declared that there was little incentive to create a sovereign digital currency. In Europe, several stakeholders at the European Central Bank (ECB) have called for the adoption of CBDCs to strengthen the region’s banking infrastructure.

Meanwhile, a coalition of central banks from Canada, Sweden, Switzerland, Japan, as well as the ECB and the Bank for International Settlements (BIS) is set to hold its inaugural meeting in April to discuss CBDCs. The U.S. may also be entering the CBDC race with the Fed governor revealing earlier in the week that the bank was considering the potential for a ‘digital U.S. dollar.’