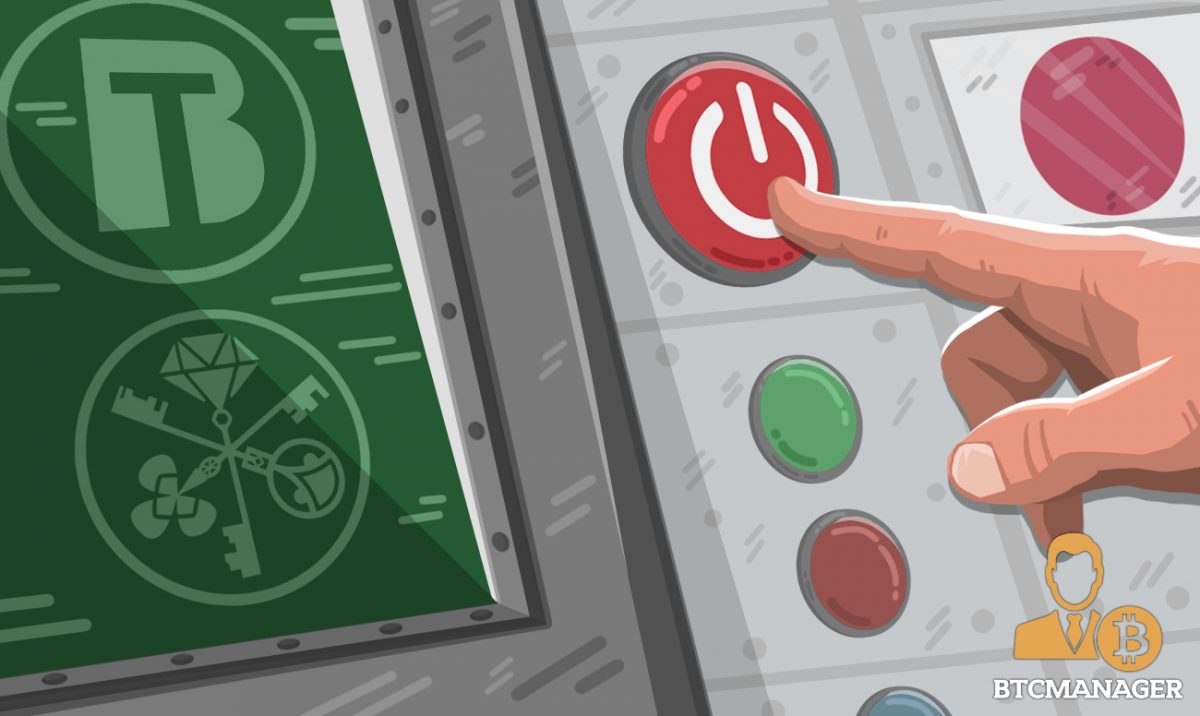 The FSA has also cautioned seven other exchanges to review and improve the security measures for their platform. The exchanges are further required to submit the steps taken by them in this regard to the FSA by March 22, 2018.

The moratorium comes in the wake of the $530 million theft that took place at Tokyo-based bitcoin exchange Coincheck in January 2018. The hackers stole about 58 billion yen ($543 million) worth of the cryptocurrency XEM, which left 260,000 Coincheck customers with a huge financial loss. It was in the aftermath of this theft, and in order to protect investor rights, that the FSA raided Coincheck and then also began to review security measures at other cryptocurrency exchanges across the country.

The FSA, in its probe, concluded that the security systems at Coincheck were flawed and lacked anti-money laundering measures. However, authorities were then suspicious that other exchanges too could be lacking proper security measures to prevent such a theft. Ultimately, this prompted the regulator to expand its scrutiny to other exchanges too. As reported by the local news outlet, The Japan Times, the country’s financial services minister Taro Aso had then announced plans to conduct on-site inspections of fifteen digital currency exchanges that had filed for certification and other approvals with regulatory authorities.

The Coincheck theft was the largest hack in the history of cryptocurrencies. The exchange, though, had later announced that it would refund $400 million to its 226,000 customers who incurred a loss in the hack. That said, no concrete date was announced for the refunds.

According to CNBC, the FSA has caught a senior employee at BitStation exchange to have been using customers bitcoin for his own purposes. BitStation is one of the fifteen exchanges under review. The one month ban on operations imposed by the authorities came shortly after this fraud was spotted in the probe. The exchange had previously been allowed to conduct trading operations on a provisional basis. However, it has now dropped its application to become an authorized exchange in the wake of this news. It was further noted by the FSA that FSHO, the other exchange to have been banned for one month, did not have a proper system to monitor trading.

The cryptocurrency industry in Japan has been aided by the increasing scrutiny and regulation of digital currencies in South Korea.