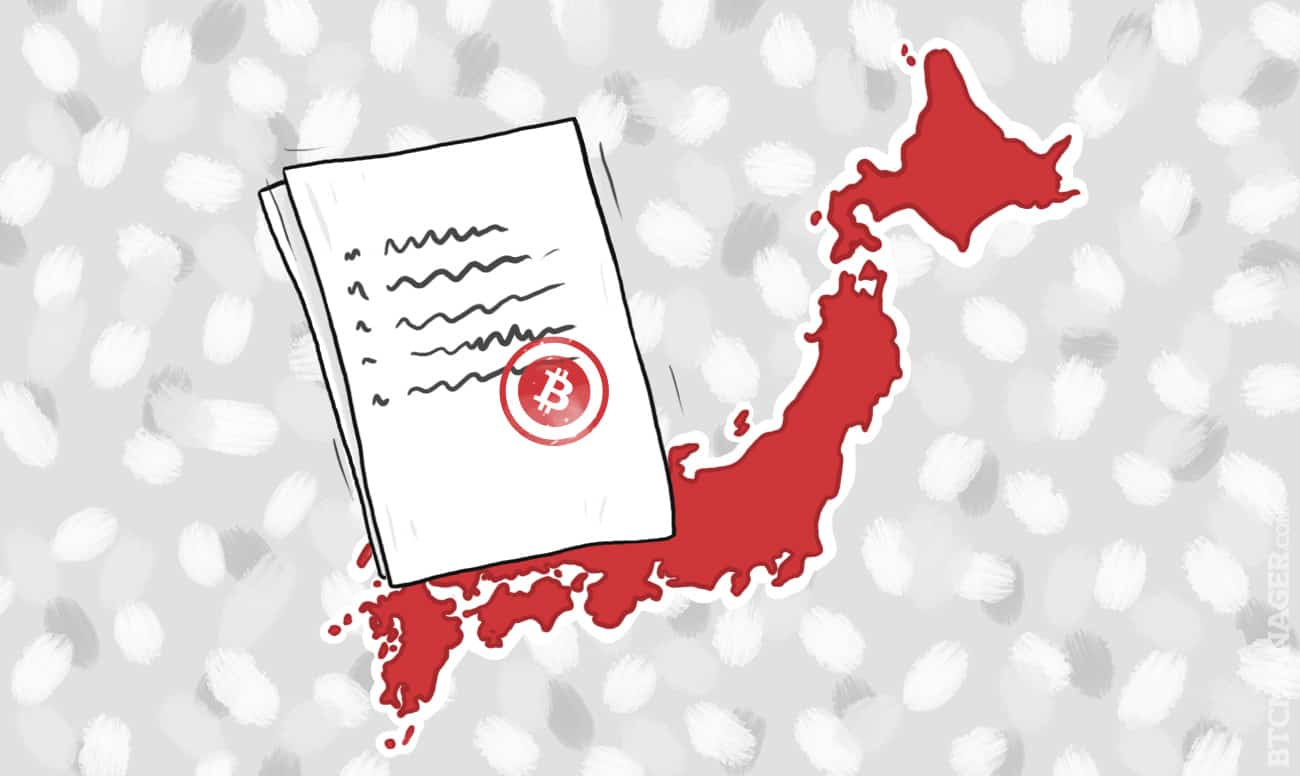 With China long being a hub for Bitcoin operations and trading, it was not long until other countries in Asia started to take notice. Japan is the latest country to make headlines with their new Bitcoin regulations, making the cryptocurrency, along with others, legal tender in accordance with a ‘whitelist,’ which will be updated frequently.

While welcomed with strong optimism by Bitcoin enthusiasts and media outlets, the regulations are touted by Koji Higashi, Co-founder of IndieSquare, as potentially “worse than the BitLicense” laws that govern New York, noting the strange absence of criticism in both English and Japanese language media.

Like BitLicense, and various preventative measures from central banks such as the BSP and the People’s Bank of China, the new regulatory framework laid down in Japan regarding cryptocurrencies has a focus on protecting the consumer.

As most of the mainstream is still unaware of Bitcoin and cryptocurrencies, it makes scamming all the more likely. While how effective these new laws will be against thwarting such fraudulent activities is still unanswered, the intention is a positive one for the Bitcoin community.

Another effect this will have on Bitcoin in Japan is legitimization. In the past, bitcoin was in a gray area legally, with no definitive rulings on how it should be treated, handled, or taxed. The Japanese government has not only made it easier for businesses to deal with cryptocurrency thanks to these new regulations but also shows acknowledgement of the presence of bitcoin, perhaps convincing, and providing reassurance for, investors on the sidelines.

Unfortunately, that is where any benefits from the new Japanese framework end. Like BitLicense, which set the precedence for such Bitcoin regulations, the Japanese rulings states that for businesses to adopt bitcoin, they must have $100,000 in reserve currency. They must also report activities to government routinely, undergo external audits, as well as pay around $300,000 for the chance to receive a license.

“Overall, just in order to meet all the conditions above and become properly registered, it is estimated to cost around $300,000～$500,000 USD equivalent for the applicant.” – Koji Higashi

Not only does this apply to money remitters such as Bitcoin exchanges, but also to any companies working in the sector, which includes businesses that do not even hold customer funds or are just working exclusively on new protocols or technology.

Other requirements include submission of a three-year business plan, developing a company training program, and reporting detailed organizational structure; all things that stifle innovation and prevent smaller startups from breaking the Bitcoin scene.

On top of this, the license will only allow businesses to interact with “approved” currencies on the government’s ‘whitelist,’ and using altcoins that are unapproved will be unlawful. While no list has been released specifying which currencies are approved, it is probable the ‘whitelist’ will remain conservative, revolving around major currencies like bitcoin and ether for the time being. While reducing the impact of scams on investors, and discouraging them in the first place, it will make it harder for ICOs and ‘appcoins’ to take root in Japan.

The full implications of the regulations have yet to be seen and it is hard to ascertain whether the benefits will outweigh the costs. While the framework is set to benefit bitcoin adoption, exchanges and contribute to further growth in volumes across Japan in 2017, this comes at a cost for innovative ‘blockchain 2.0’ projects and businesses using or involved with cryptographic tokens.