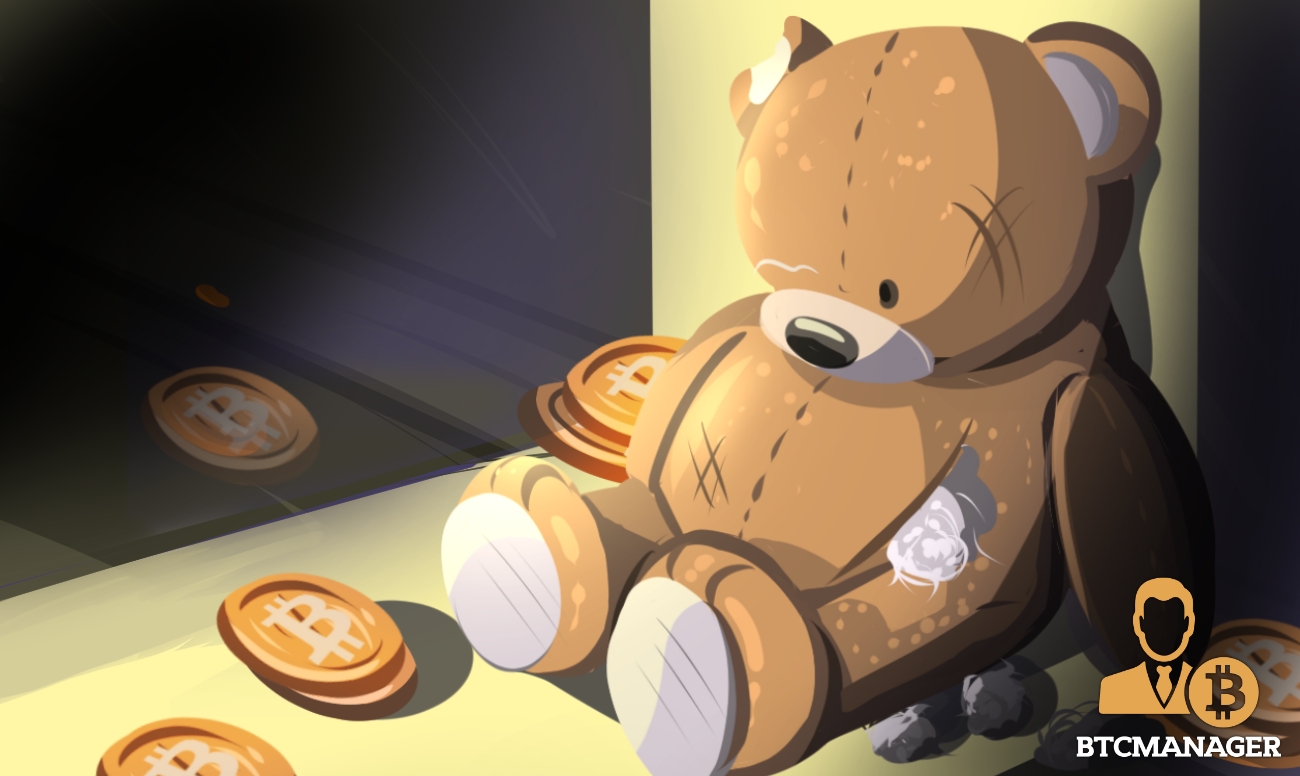 The MIT Digital Currency Initiative is well known in the cryptocurrency space for spearheading a lot of early research in analysis. The man who set it up, Joichi Ito, recently resigned as it was revealed that he had ties to deceased financier and convict, Jeffrey Epstein. In a recent article, Quartz broke down the fundamental problems that this debacle brings to the rest of the space, September 12, 2019.

Joichi Ito understood that money had the power to corrupt people. He publicly spoke of how participants and developers in cryptocurrency exhibit behavior similar to that of a gold rush. His criticism of ICOs and irresponsible financial behavior in the digital currency space echoes the thoughts of many people in this industry.

However, Ito also iterates that it is incredibly difficult to avoid the money-driven path, especially if you have a family and others who depend on you. While his opinions are extremely realistic, it also shows that he was aware of the possibility that he may be capable of doing the same thing.

The case of Jeffrey Epstein is full of twists and turns, but to summarize it in one word – vile. As a serial sexual assaulter with cases registered against him since 2008, the MIT Digital Currency Initiative still accepted funding from him, which in itself questions the character of those on the board of directors.

Implications for the Market

The entire concept of decentralization is meant to rescind the puppet strings the elite have cast upon the regular class of people. If projects that target such radical change are ultimately funded by these same entities, what is the point of attempting to migrate to this new financial system?

MIT has always been at the forefront of Bitcoin, even bringing on Gavin Andresen, Wladimir van der Laan, and others when the Bitcoin Foundation was short on funding.

If an institute with such prestige is capable of accepting funding at the cost of ethics, think of the thousands of other foundations, projects, and university chapters that have done the same.

Maybe it’s time to take a cold, hard look at the cryptocurrency industry at large. While this funding didn’t have a direct impact or give Epstein any control over any decentralized network, it shows that, as humans, we are susceptible to falling back into the same trap that Bitcoin promises to absolve.