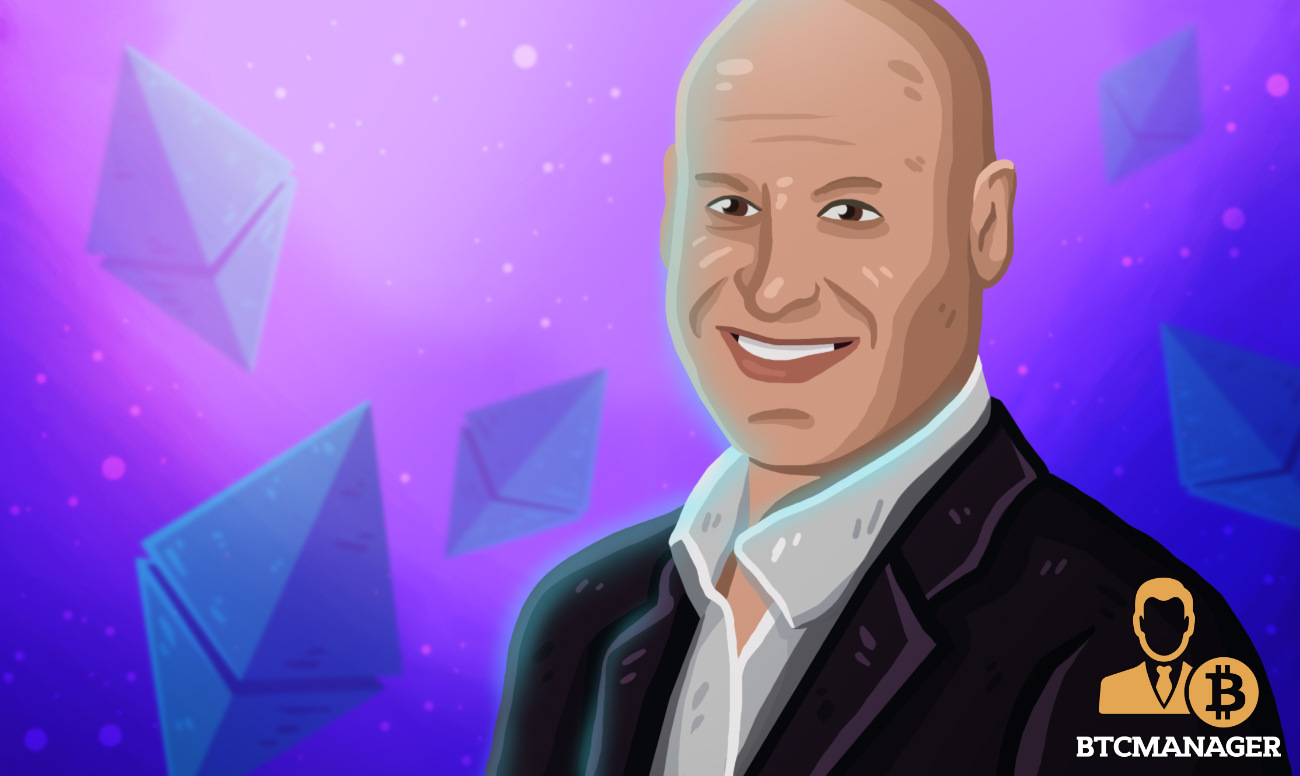 Joseph Lubin, the co-founder of Ethereum and ConsenSys, offered his thoughts on the so-called “Ethereum killers” as well as the state of regulation in the cryptosphere. As per an interview by Forkast Focus, Lubin rightfully acknowledges the benefits Bitcoin and Ethereum gained by being first movers, November 18, 2019.

As a co-founder of Ethereum as well as a company building services for Ethereum, Joseph Lubin definitely believes in the social and technological innovation that smart contracts bring to the table. But at the same time, as one would expect, he is critical of most competitors to Ethereum that are building smart contract layers.

Lubin believes that blockchain networks like TRON are simply marketing layers. There is no real focus on building a decentralized base layer that can scale while maintaining the sociological benefits of a blockchain. While he calls others like Polkadot, NEAR Protocol, and Tezos “impressive technology” but writes them off as marketing projects too.

The core premise of decentralization for Lubin is the ability to build layers on top without affecting the network. In his opinion, Ethereum is the only smart contract network with sufficient decentralization to actually build layer 2 protocols with trustlessness.

In addition to this, he acknowledges that Ethereum and Bitcoin had the advantage of launching and growing for years without irking regulators. In today’s climate, it is near impossible to think of a token offering without considering legal ramifications.

In this aspect, Lubin is dead-on, as these are two projects that are now so far distributed that regulators cannot really do much about them anymore.

Trade Off Between Compliance and Permissionless Usage

One stark difference between blockchain-based systems and traditional systems is the ability to access services no matter who you are. There is no screening, no credit scores, or any other regulatory requirements in order to use these networks.

At the same time, in order to avoid poking regulators and flaunting their helplessness publicly, it is important to stay compliant with certain legal codes.

Doing so threatens the permissionless state of a network, but not doing so results in a ton of drama that nobody wants to deal with. Essentially, it all boils down to projects building on a blockchain complying to regulation as there is nobody who has control over base layers like Bitcoin and Ethereum.