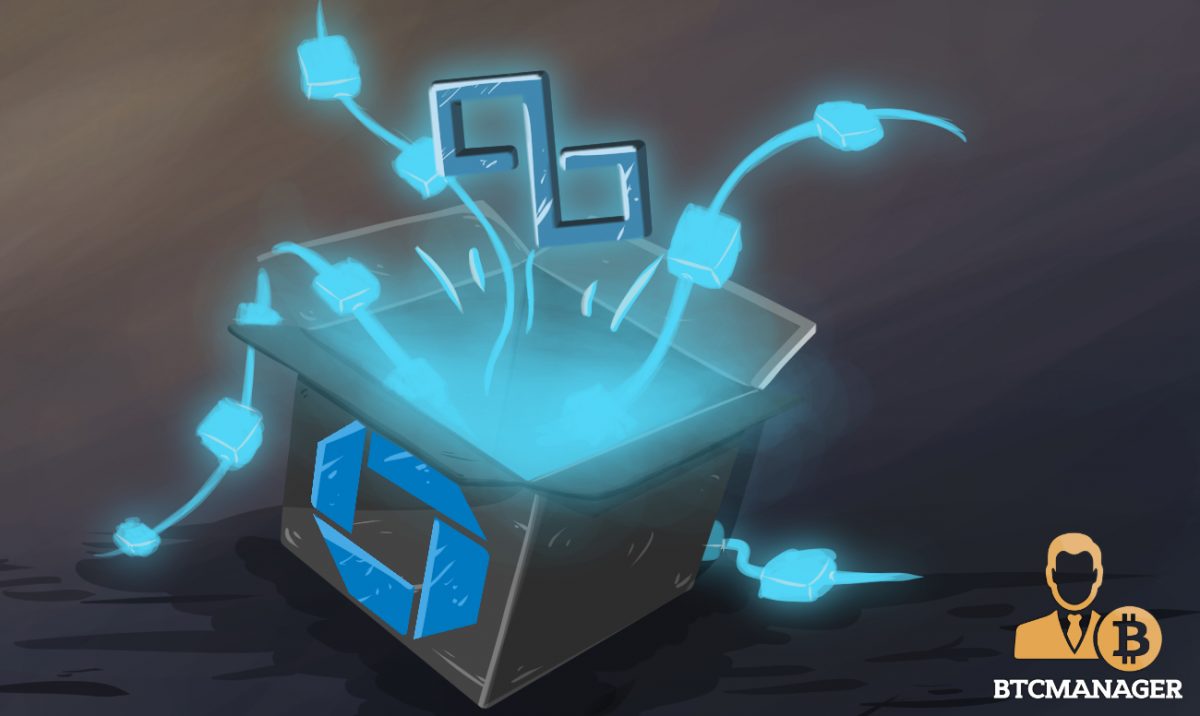 In another return to the technology underpinning Bitcoin, JP Morgan Chase is determined to become a significant player in the blockchain ecosystem by making its cross-border payment solution, Quorum, an independent project.

And Quorum was Reborn

JPMorgan Chase is one of the first institutional investors to catch the blockchain bug.

The large U.S bank first created Juno, a “distributed cryptoledger” in 2016. That same year the bank worked in collaboration with EthLab, an ethereum startup, to develop Quorum.

Quorum was created to function as an industry standard when it comes to sending cross-border payments. In 2016, the program lead, Amber Baldet said that:

“One of our goals in working with an open-source platform and contributing our work back is to encourage collaboration and innovation. The more people that get involved, the faster we will see adoption challenges addressed, and the more robust the system will become.”

Fast forward to 2018, and the JPMorgan Quorum solution has failed to gain enough adoption by other players in the banking sector.

Therefore the team is now looking to change its approach and make Quorum function more independently.

Blockchain and bitcoin evangelist, Caitlin Long told Financial Times on March 23, 2018, that JPMorgan is focused on making Quorum “the standard of Wall Street,” but “Blockchains only work if there are network effects; it doesn’t make sense if banks are using it only internally.”

In a bid to encourage more adoption and become the industry standard, the bank has decided to branch off the Quorum project and keep only a minority stake after a successful spin-out expected to happen before the end of 2018.

The largest U.S bank by asset base wrote in an email statement that:

“We continue to believe distributed ledger technology will play a transformative role in business which is why we are actively building multiple blockchain solutions.”

“We are not going to comment on speculation, but Quorum has become an extremely successful enterprise platform beyond financial services and we’re excited about its potential,” JPMorgan declared.

While captains of industries, governments, and tech experts believe in the gospel of distributed ledger technology, many strongly criticize its most famous product: Bitcoin.

Jamie Dimon used to be the most vocal bitcoin critic but turned a new leaf in January 2018 when he publicly said:

“I regret making those comments. The blockchain is real. You can have crypto yen and crypto dollars and stuff like that.”

Despite the constant attacks on the pioneer cryptocurrency by some world governments and regulatory bodies, the world’s number one cryptocurrency keeps waxing stronger with each passing day.

Specifically, Blue-Chip firms such as ING, ABN Amro, Société Générale and many others are all experimenting with the Quorum Blockchain system.

The author firmly believes that with the continuous success of the distributed ledger, Bitcoin and other established cryptocurrencies like Ethereum, upon which the Quorum solution is built, will also keep growing by leaps and bounds.