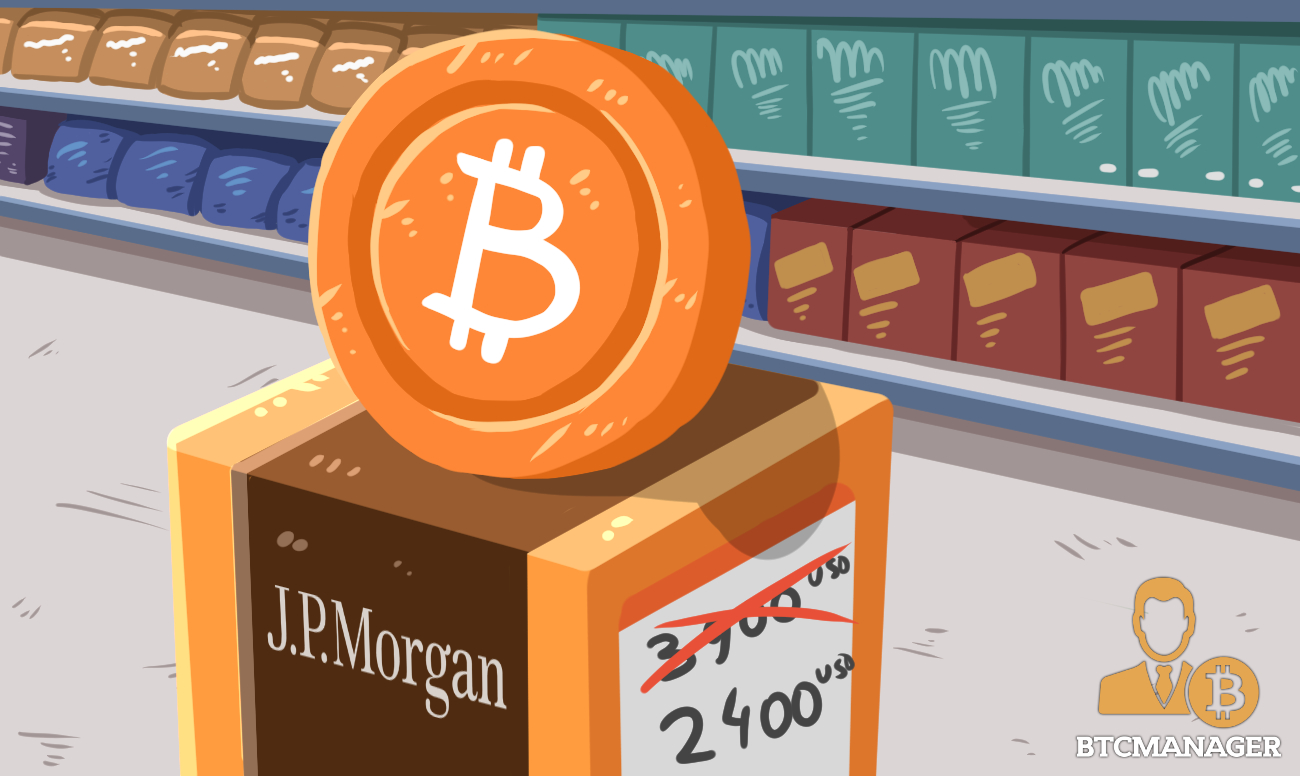 According to a report published by South China Morning Post on February 21, 2019, the U.S investment bank JPMorgan Chase estimates the “fair value” of bitcoin (BTC) at $2,400.

JPMorgan, in their January report titled Blockchain and Cryptocurrencies 2019: Adoption, Performance and Challenges, estimates the intrinsic value or “fair value” of bitcoin at $2400. This didn’t bode too well with cryptocurrency miners the world over who argue that the corporate giant is wrong in its estimate of Chinese bitcoin miners’ production cost. 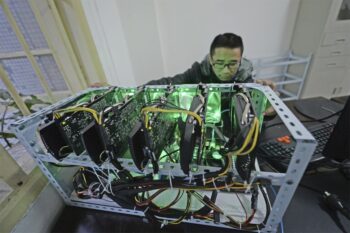 At the time of writing, bitcoin trades at $3,942, almost 38 percent above the “fair value” suggested by JPMorgan. What’s interesting is that the company has computed the $2,400 figure on the basis of the marginal cost of producing a bitcoin. For the uninitiated, marginal cost is the cost incurred by a producer for producing one extra unit of the good/commodity.

However, industry players opine that due to the structure of the Bitcoin Network, there can be no average “marginal cost” for mining.

“There could be no average cost, or break-even point, for the entire market, because the way the bitcoin blockchain functions means that there will always be miners seeking to create blocks and get bitcoin rewards so long as they can operate with power-efficient hardware at low electricity cost.”

Gagnon added that a fall in the price of bitcoin is accompanied by a fall in the cost of mining too, which vacates the room for small and medium-scale miners to re-enter the industry. This sits in stark contrast with the conclusion drawn by JPMorgan in their report.

“Averaging hash rates throughout Q4 of 2018 and applying recent production shares, we estimate that … the average cash cost of a low-cost Chinese miner was around US$2,400 per bitcoin in fourth quarter 2018.”

For the uninitiated, hash power determines the degree to which an entity can control a network. The hash rate of the Bitcoin Network has been largely firm since November 2018 at one quintillion hashes per second. However, reports have emerged in the past regarding the dangerous level of Bitcoin Network hash rate concentration with the Chinese mining enterprise Bitmain Inc.

If a single party gets control of 51 percent or more of a blockchain network, it runs a high risk of suffering a 51 percent or a double-spend attack. The attack on the Ethereum Classic Network is a recent example of this.