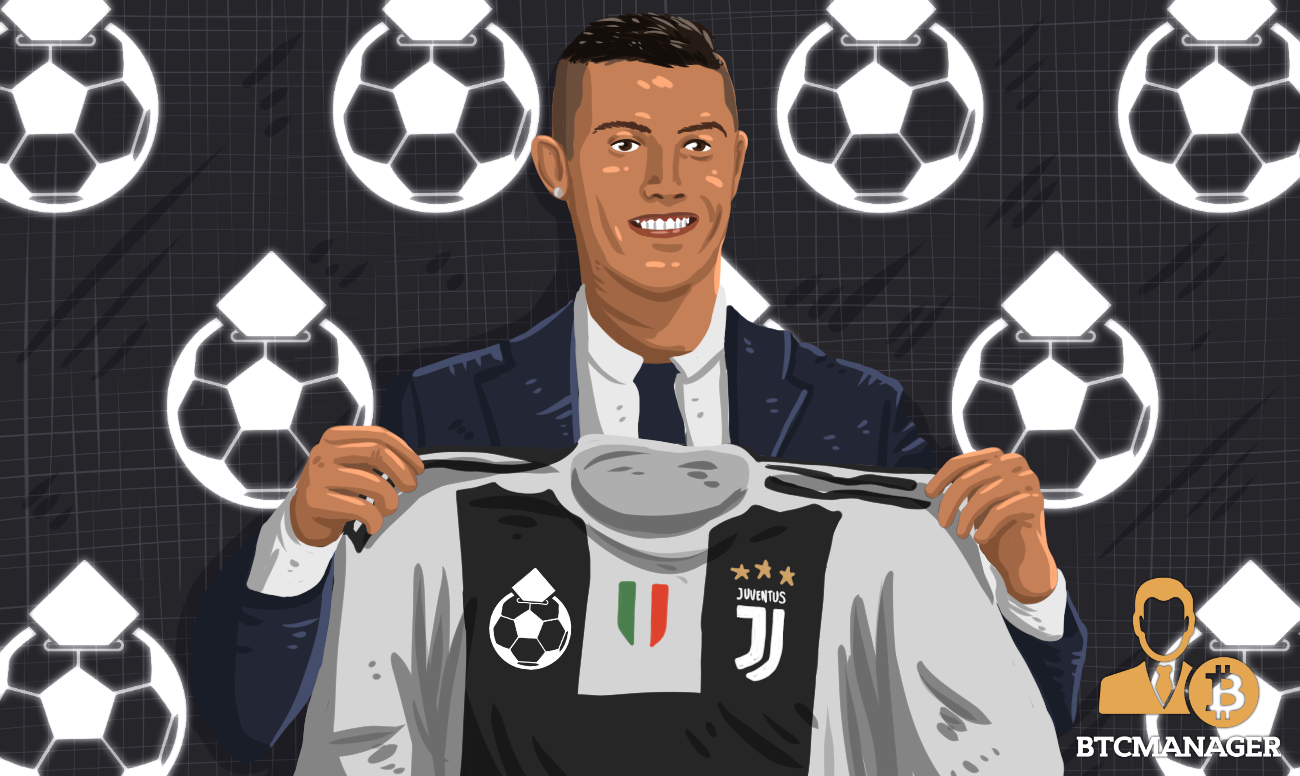 According to SportsProMedia, Italy’s biggest football club Juventus has penned an agreement with the blockchain-powered digital football startup Sorare. The deal was announced by the club via a press statement released on Wednesday (February 19, 2020).

The Paris-based firm has been licensed to provide digitally collectible cards of Juve’s star players such as Cristiano Ronaldo and Paulo Dybala, per the partnership agreement. Sorare will utilize blockchain technology to issue non-fungible tokens (NFTs) powered by Ethereum’s ERC-721 standard. Fans will receive the NFTs in the form of digital cards that they can collect and trade on the Sorare platform.

Commenting on the partnership, Nicolas Julia, CEO of the blockchain-powered sports company remarked:

“We are very proud to have signed this agreement with such an Italian heavyweight. We see this as a new key step in our vision to onboard the best soccer clubs from around the world and bring blockchain-gaming to football fans around the world.”

According to the details of the agreement, Sorare will issue three token categories – one Unique card, 10 Super Rare cards, and 100 Rare cards per player respectively. Cards featuring world football superstar Cristiano Ronaldo launched on Thursday (February 20, 2020). As at press time, the firm has not disclosed the launch date for cards featuring other Juventus players.

Sorare’s platform uses Ethereum blockchain technology to provide a digital fantasy football league where fans can use their NFTs to manage a five-player team. Fans can also trade their cards in the secondary market available on the platform for as much as $2,000 for Unique cards.

The partnership with Juventus adds another sports heavyweight to Sorare’s roster of clients which currently includes clubs across major European football leagues such AS Roma, Atletico Madrid, West Ham, and FC Porto.

The partnership with Sorare isn’t Juve’s first foray into blockchain technology. As previously reported by BTCManager, the Italian football giant launched the world’s first Fan Token Offering (FTO) as it partnered with blockchain sports company Chiliz back in December 2019.

In a move to facilitate widespread blockchain adoption across the $75 billion U.S. sports industry, Chiliz inked an agreement with global marketing agency Lagardère Sports and Entertainment on Monday (February 17, 2020).