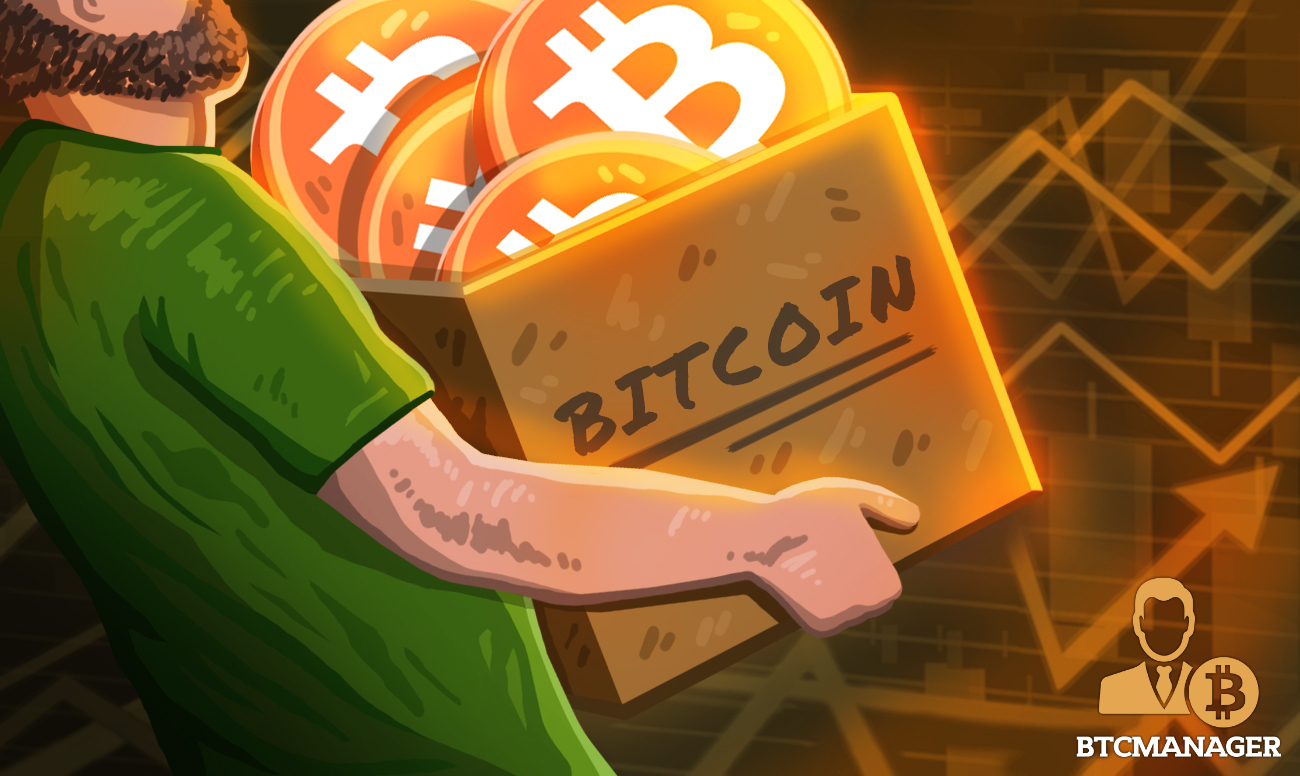 The government of Kazakhstan would soon reportedly allow financial institutions to offer banking services to cryptocurrency exchanges in the country to facilitate crypto transactions.

The report by the Astana Times which mentioned the Data Center Industry and Blockchain Association of Kazakhstan as the source stated that crypto-based businesses would soon be allowed to have bank accounts.

According to the report, cryptocurrency exchanges would need to register with the Astana International Financial Center (AIFC). The AIFC which is a financial hub headquartered in Nur-sultan is planning to launch a pilot project with second-tier local banks in Kazakhstan.

The pilot project is expected to last for one year, which would enable banks to offer services to cryptocurrency exchanges, making it possible for investors to buy and sell bitcoin and other cryptocurrencies. Also, the Kazakhstan government would use the pilot to evaluate the benefits and risks associated with crypto assets.

Meanwhile, the use of cryptocurrency and other digital assets are currently banned in Kazakhstan. However, some observers and market experts believe that the government would lift the ban following the completion of the pilot project.

The latest development comes amid the country’s increased interest in crypto mining. Back in September 2020, the government was considering pumping $700 million into the country’s local cryptocurrency mining sector.

The company planned to transport two other batches before the beginning of July. BIY Mining also announced back in May that it would invest over $9 million towards the construction of Kazakhstan’s Data Mining Center.

Meanwhile, the Central Asian country has seen a spike in its share of global bitcoin mining. According to data by the Cambridge Bitcoin Electricity Consumption Index (CBECI) published earlier in July, Kazakhstan rose to third place on the global mining power share, after recording an almost six-fold increase.

Within the same period, China’s share of bitcoin power dropped from 75.5 percent to 46 percent. Meanwhile, the U.S. recorded an increase from 4.1 percent to 16.8 percent, putting the country in second place.