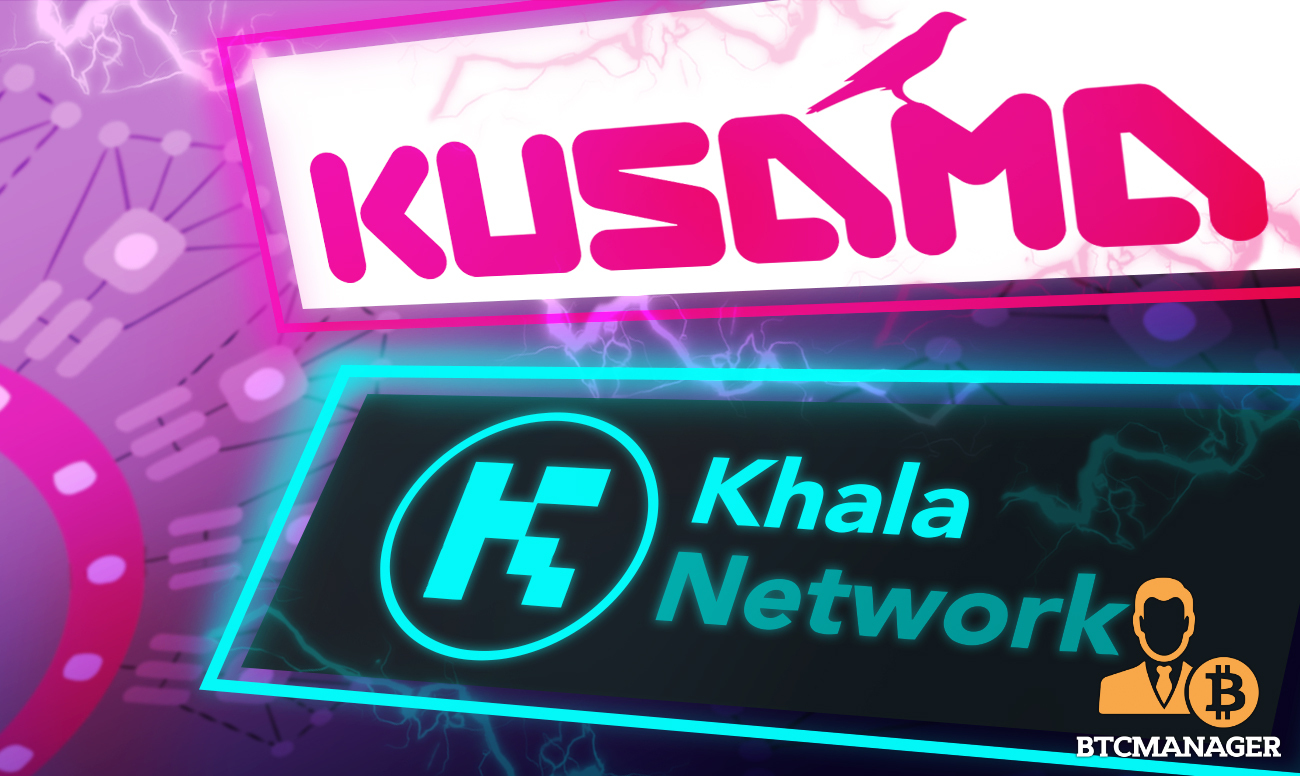 With more than 130,000 KSM backing Khala’s slot bid, it was only a matter of time before the privacy-focused network bagged the 4th parachain slot on the Kusama network.

After winning the fourth parachain auction, Khala is now being onboarded as my fifth parachain. Over 2,700 network stakeholders locked up KSM in favor of Khala being added to yours truly.https://t.co/KQow7VYqbs

Specifically, Khala Network raised a total of 132,280 KSM from more than 2,700 contributors for its successful parachain bid.

Winning the 4th parachain auction is a major milestone for Khala Network as it prepares to go live on the parachain to enjoy all the added functionalities that come with leasing a parachain slot on the Kusama network.

For the uninitiated, Khala strengthened their parachain auction bid by offering contributors a lucrative 150 PHA for every KSM donated toward their crowdloan campaign. This put the effective APY for backing Phala’s crowndloan at an attractive 45%.

In addition, the project offered several NFTs as a thank you gesture to its community.

With just one more Kusama parachain auction to go, the race to secure the slot has never been more competitive. Currently, Bifrost seems to be leading the race with more than 88,000 KSM raised from contributors.

The 5th parachain auction winner will be declared, at the latest, by July 20.

This, however, won’t be the end of the road for unsuccessful parachain contributors – as there’s already talks of the next batch of parachains to go under auction within a few weeks or months after the 5th parachain is auctioned.

It is likely that KSM price could undergo a serious supply-side crisis with the onset of the next batch of parachains as the coin only has a maximum supply of 10 million KSM, according to data on CoinGecko.

It should be recalled that Karura – the DeFi hub of Kusama – won the first-ever parachain auction with a successful bid of more than 500,000 KSM. This was followed by Moonriver and Shiden Network securing the 2nd and 3rd parachains, respectively.