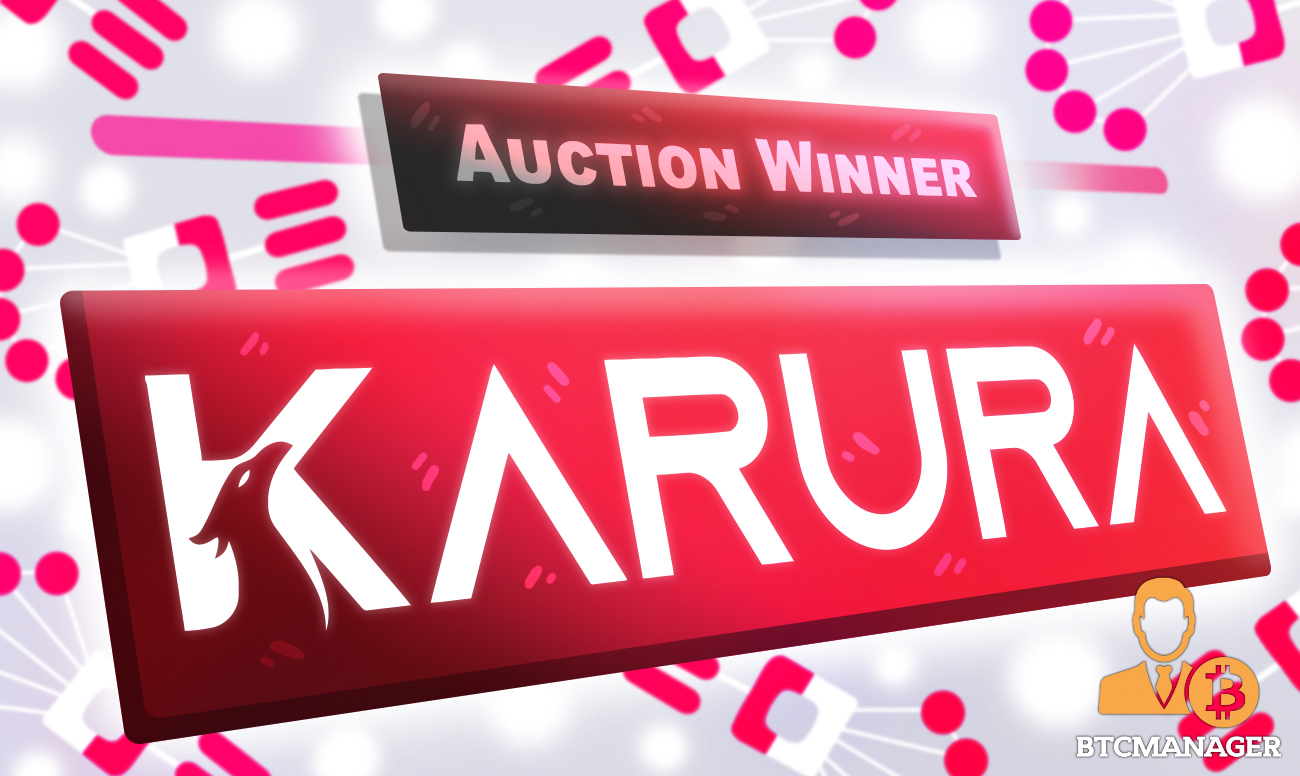 The Kusama team has announced via Twitter on June 22, 2021, that Karura (KAR) has emerged as the winner of the first-ever Kusama (KSM) parachain auction. The team says over 15,000 participants locked up their KSM tokens in favor of Karura.

The months of hard work and dedication of the Karura team have finally paid off, as the project has now won a parachain slot on Kusama, laying a solid foundation for its product launch on the network.

Though the team has not talked about the immediate next steps of Kurara, the announcement has attracted positive reactions from Kusama faithful on crypto Twitter nonetheless and the team has hinted that key members of the Kurara project, will be live on #TwitterSpace on June 23, 2021, to answer questions and shed more light on the way forward.

For those who are unaware, Kurara (KAR) was created by the Acala Foundation and it’s aiming to develop a robust decentralized finance (DeFi) ecosystem in Kusama. When Kurara finally launches, members of its ecosystem will enjoy a plethora of DeFi offerings, including superfast and cost-efficient token swaps, staking, liquidity mining, and more.

At a time when “rug pull” incidents are increasing at an alarming rate in the DeFi space, Karura will definitely provide investors with a reliable platform through which they would enjoy the goodies of decentralized finance, as the platform is backed by highly reputed entities including Coinbase Ventures.

Notably, investors’ confidence in the Karura project is very solid at the moment as evidenced by the overwhelming support Karura got from members of the cryptoverse during its crowd loan event.

According to Karura, contributors will get 12+ KAR tokens for every 1 KSM contributed, early birds will earn an extra 10 percent bonus and on top of that, there’s a five percent referral bonus for eligible participants.