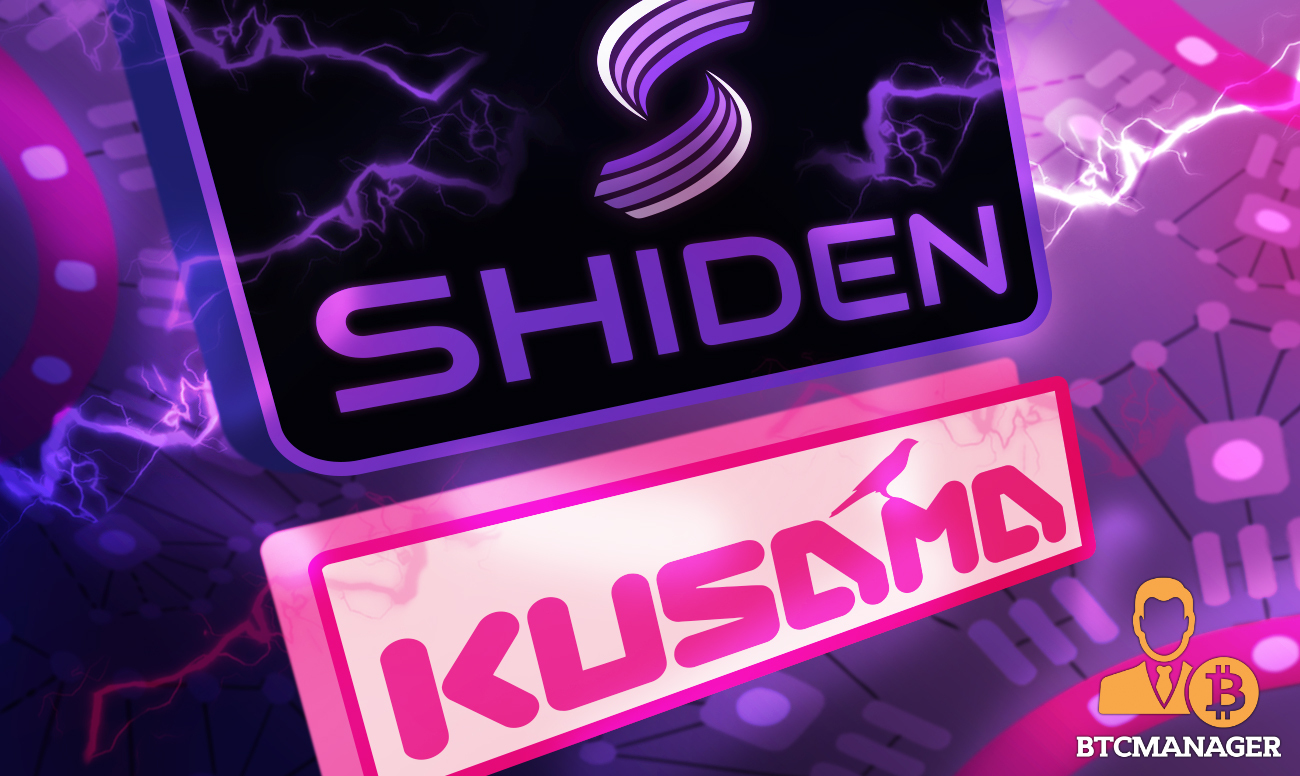 Smart contract protocol Shiden has won the third round of the ongoing Kusama parachain auction, leaving two more slots out of the first phase of the five slot auction rounds.

Shiden Wins Round 3 of the Kusama Parachain Slot Auctions

We are trilled in becoming the third parachain on #kusama. Thanks @krakenfx for your support during the crowdloan and for hosting another great podcast!

Listen to the podcast to learn more about our roll-out plan for Shiden Network. https://t.co/BMaas7gDPr

Shiden’s win was further boosted by support from major cryptocurrency exchange, Kraken. The exchange giant in a blog post recognizing Shiden’s win revealed that the platform won the third slot with a total of 137,020 KSM bonded.

The U.S. exchange behemoth launched a platform for users to participate in the Kusama parachain auctions to offer support for Karura and Shiden. As previously reported by BTCManager, Karura became the first project to win the first Kusama parachain slot auction, with over 15,000 stakeholders locking KSM tokens.

Moonriver became the second winner, with about 6,000 participants locking almost 206,000 KSM tokens. Indeed, with Moonriver clinching the win during the second round, Shiden emerged odds on favorite to win round three as stated in a previous BTCManager report.

The Shiden project has also been one of the more actively developed parachain candidates on the Rococo testnet. Speaking during Kraken’s parachain slot auction podcast, Sota Watanabe and Maarten Henskens of the Shiden Network expressed their excitement at being the latest winners of the parachain slot auctions while also stating that their major focus will not shift to deploying their protocol as a parachain on the Kusama relay network.

Back in June, Polkadot and Kusama creator Gavin Wood published a tentative schedule for the parachain slot auctions that included five rounds followed by a temporary pause to examine the performance of the process.

The schedule which has since been approved by the council will include five weekly auctions with the first two days slated for the initial bidding process and the eventual winner emerging after the following five days.

With Karura, Moonriver, and Shiden confirmed as winners, only two slots remain in this maiden round of parachain auctions. These auctions will determine the parachains to be added to the Kusama relay chain that serves as a canary network for the Polkadot ecosystem.